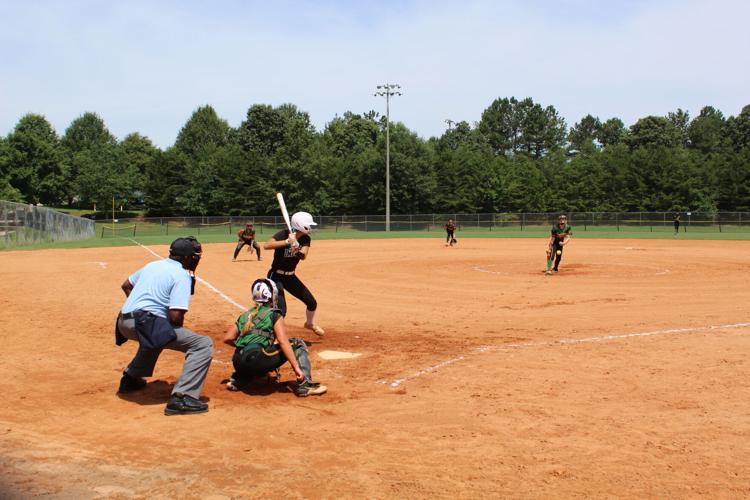 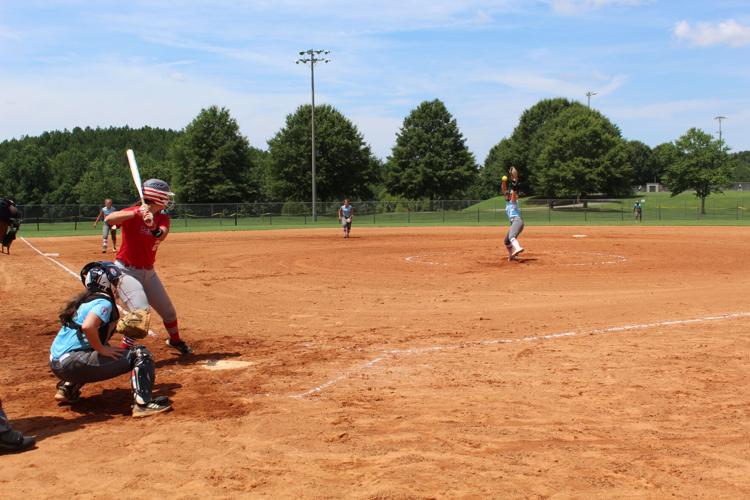 A pitcher winds up a throw during the Triple Crown Softball Southeast Nationals at Cumming’s Central Park July 14. 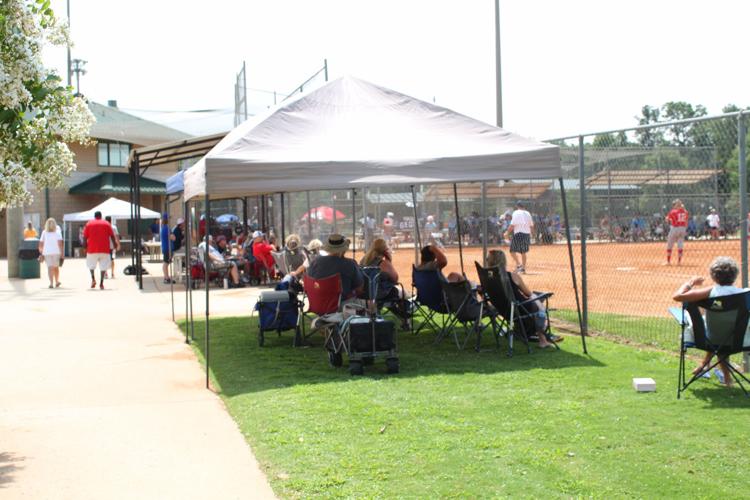 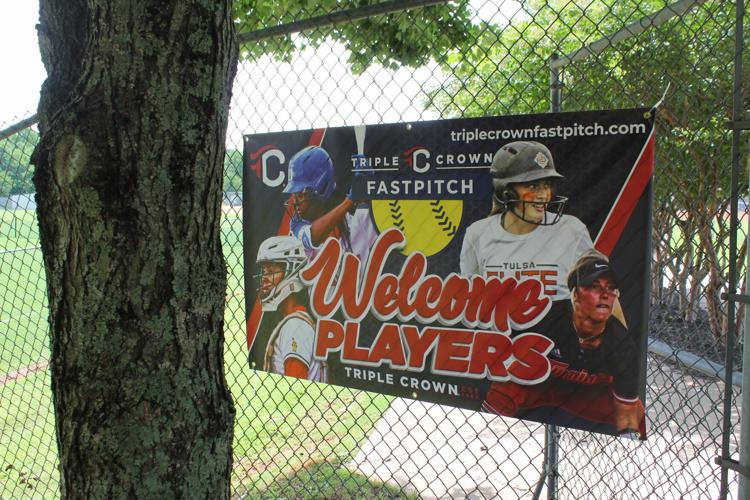 The Alpharetta Convention & Visitors Bureau estimates that the tournament brought around 3,500 people into the city over the weekend, driving an estimated economic impact of nearly $200,000 with visitors patronizing the city’s hotels, restaurants and attractions.

“Alpharetta is grateful for the 8 years we have had the opportunity to host the Triple Crown Southeast Nationals event,” Alpharetta Convention & Visitors Bureau CEO Janet Rodgers said. “3,500 individuals associated with the event also shopped, dined, visited attractions and stayed in Alpharetta hotels making a large economic impact on the tourism and hospitality industry in our community. We hope to secure many more years of this wonderful tournament.”

Alpharetta has hosted Triple Crown events since 2014 and is in negotiations for another multi-year contract with the sporting organization.

The Atlanta Vipers 18-and-under team from Buford was one of Metro Atlanta’s highest performers, losing only to the top-ranked Rock Gold team from North Fort Myers, Florida during two games at Fowler Park.

On July 13, just before the tournament kicked off, Triple Crown Sports partnered with the nonprofit Beautiful Lives Project at Fowler Park to hold a “Field of Dreams” event which gave individuals with disabilities the opportunity to join players on the field to learn softball basics.

Jake Drukman was a reporter with Appen Media Group and covered local government.