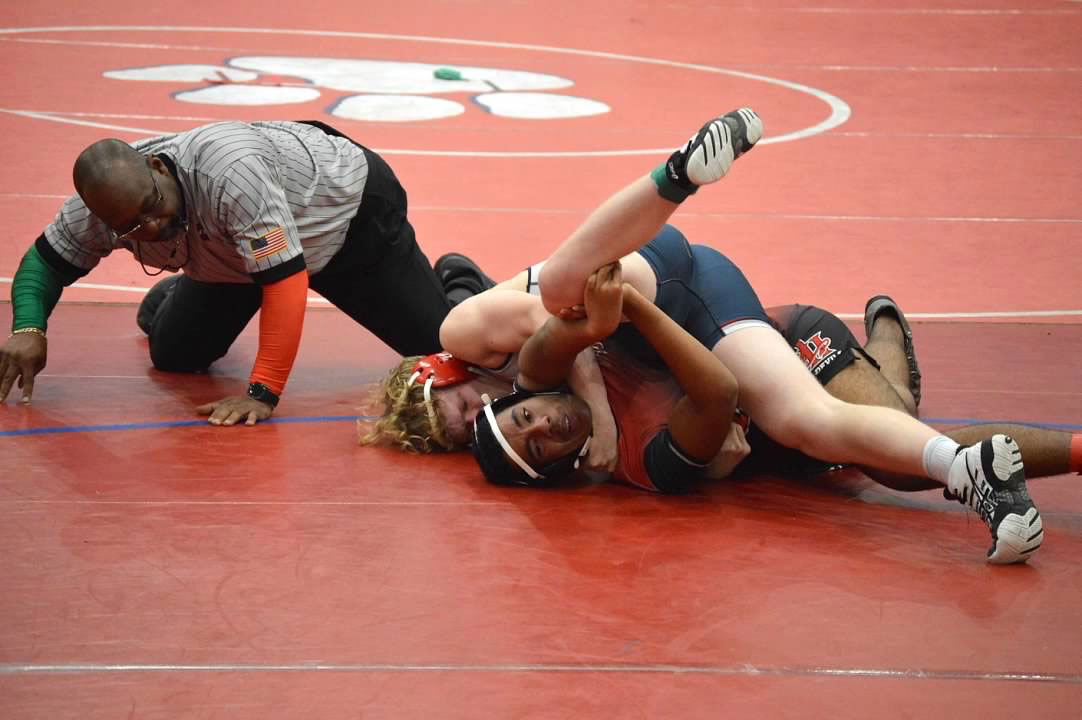 The team's performance throughout the competition earned them their fifth tournament victory in the last six years. 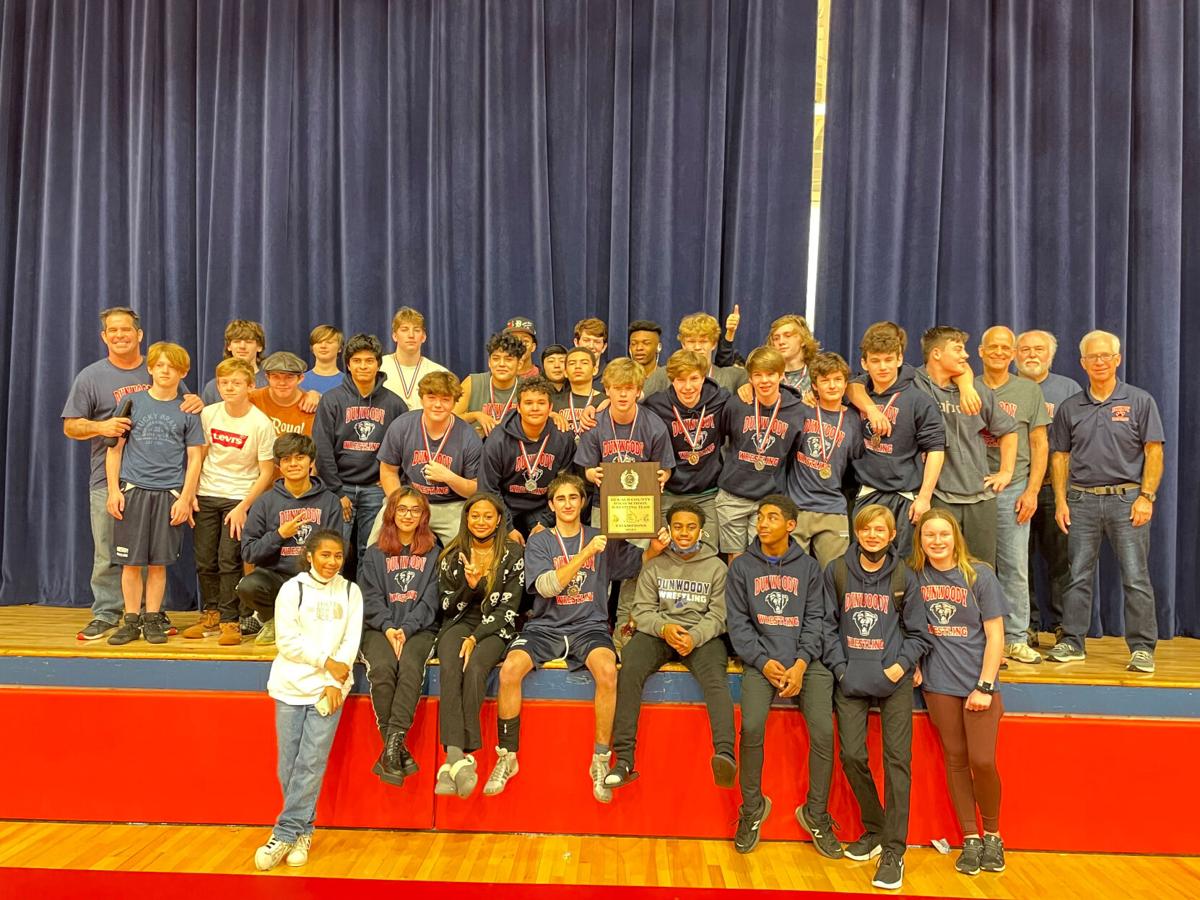 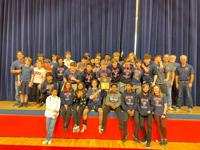 The team's performance throughout the competition earned them their fifth tournament victory in the last six years.

Head coach Luke McSorley said he is proud of their many accomplishments.

“Our team goal every year is to win the DeKalb County Championship,” McSorley said. “I believe we have been successful over the years because we understand that it takes a team to win.”

All 14 of the team’s competing wrestlers placed and earned team points in this year’s tournament. With five seniors graduating this year, the Wildcats aim to win the Region Dual Championship and wrestle in the State Duals in January. The team continues receiving positive feedback and support from parents and the school’s athletic administration.

“The feedback from all of the parents on the team is great. They support everything we do,” said Gavin Horne, an 18-year-old senior competing for the team’s heavy weight class. “Having this big win has been awesome and shows our hard work and dedication that we have been putting in every day…coach McSorley is a great coach, and he has helped our younger wrestlers tremendously.”

The Wildcats are enjoying an 11-5 dual meet record this season, including a first-place finish at the Nava Breffle Invitational and second place at the Denmark Invitational. In maintaining their reputation of having “historically great” wrestlers, the team strives to experience several more victories before finishing the season.