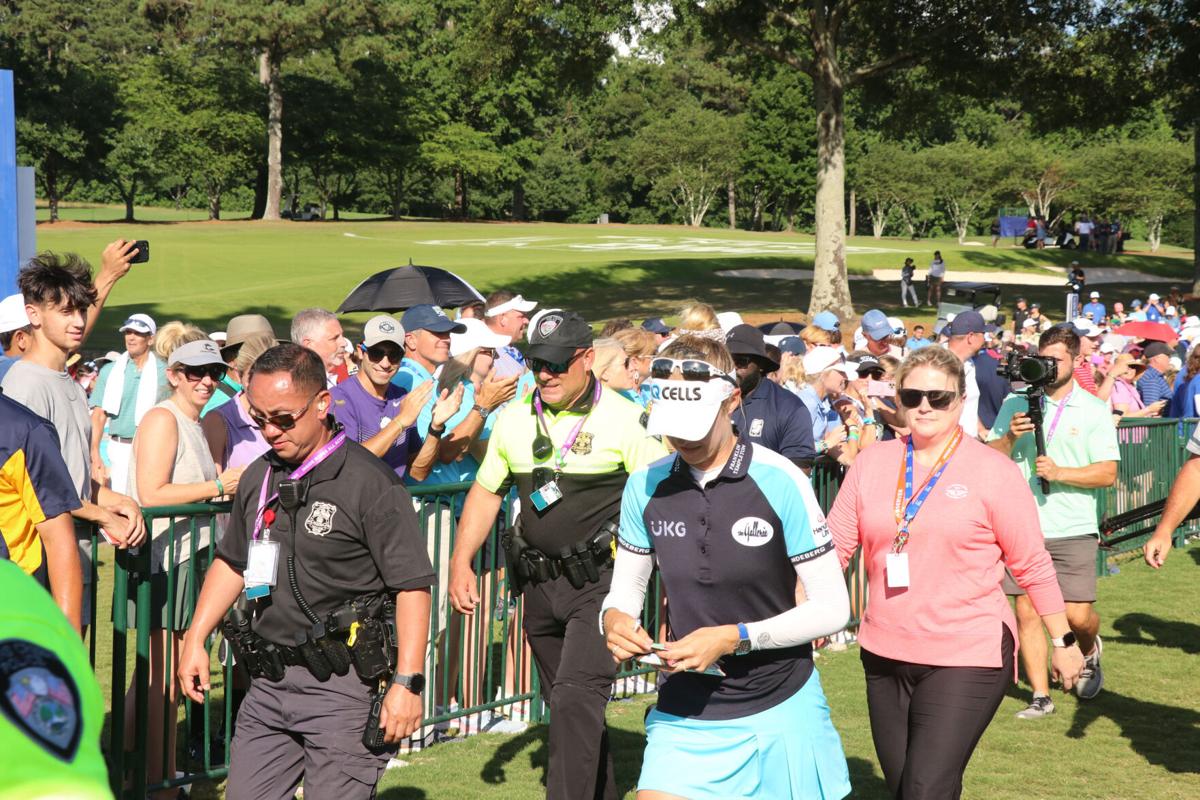 22 year old Nelly Korda won the Women's PGA Championship June 27. She is expected to represent the United States the 2020 Tokyo Olympics this August. 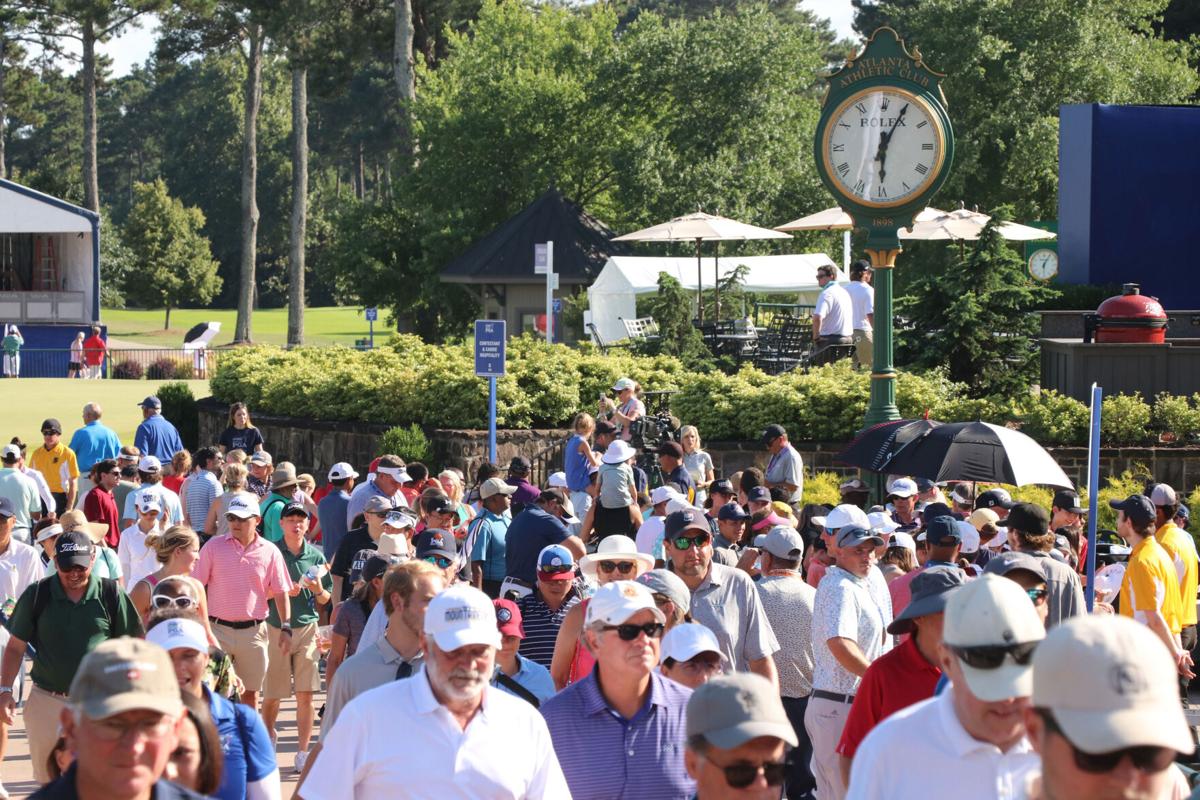 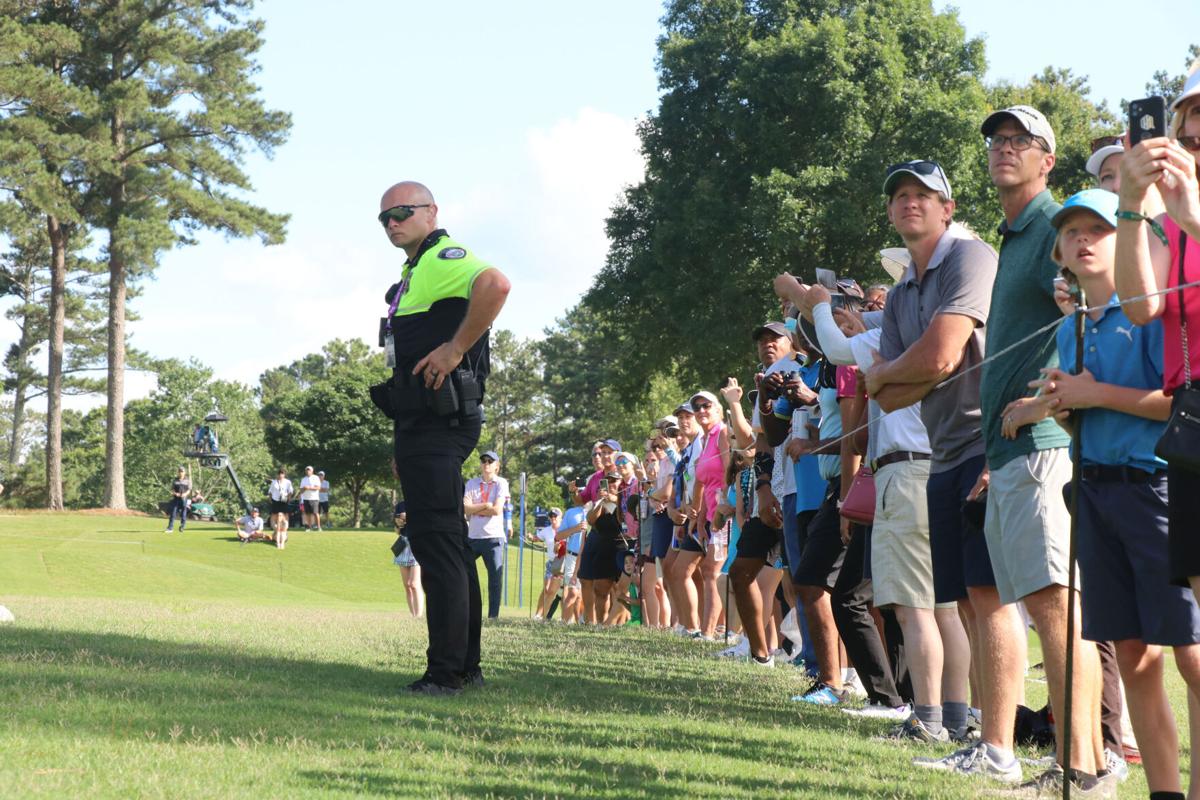 JOHNS CREEK, Ga. — The best golfers in the world flocked to Johns Creek June 24-27 for the Women’s PGA Championship hosted at the Atlanta Athletic Club.

It’s a big deal for the city.

The Georgia Department of Economic Development estimates the total economic impact of hosting the KPMG LPGA Tournament Championship is $1.8 million.

The event supported approximately 267 jobs throughout and generated $51,000 in local sales tax.

“We are so excited to have the LPGA Championship event in our great city and hosted at the prestigious, nationally renowned Atlanta Athletic Club,” said Lynda Lee Smith, chairwoman of the Johns Creek Convention and Visitors Bureau. “The JCCVB welcomes events that have a positive impact on our hospitality industry, especially after such a crippling year with the pandemic.”

Johns Creek Public Works augmented traffic patterns on Medlock Bridge Road to allow for an allow for an increase in pedestrians at the venue.

Director of Public Works Chris Haggard said the impact has been minimal thanks to the city’s traffic control center.

“We have a camera at each signal where we can watch the traffic and watch the pedestrians,” Haggard said. “So, during peak times, when people are walking to their cars from across the road, we have someone sitting in our traffic control center kind of monitoring from the sky.”

Tournament officials have been coordinating with city staff for months earning permits and making temporary structures up to code, Haggard said.

This is not the first major golf tournament to grace Johns Creek. In 2011, the Atlanta Athletic Club hosted the PGA Championship on their famous Highlands course. The week-long tournament and accompanying festivities gridlocked traffic, despite the use of a pedestrian bridge, and brought an estimated $50 million to the area.