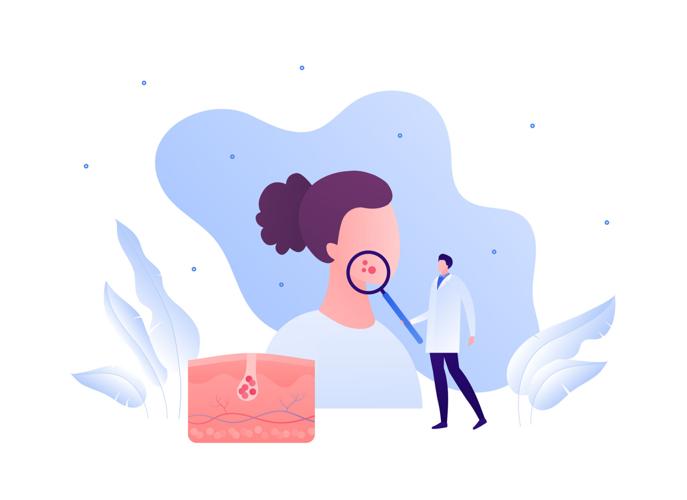 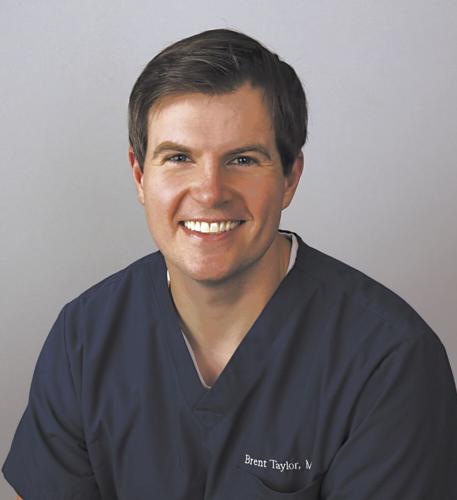 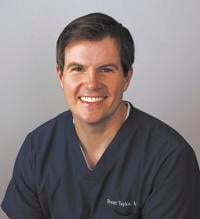 “Cancer is inconvenient,” a patient of mine recently remarked. I had never thought of it quite like that before, but you know what? She was right!

Whether it’s Thanksgiving, Christmas, a vacation or a wedding, many commitments justifiably raise the question of whether receiving medical treatment can be safely delayed. It’s one of the most common questions that I get asked.

BCC’s are generally slow growing, locally destructive and have a low chance of metastasis (spreading to other parts of the body). Most of the time, treating a BCC can be safely delayed a few months provided that the tumor is small, has not been growing quickly, and is not located in a “critical area.” Important or critical areas include areas such as the tip of the nose, the ears, lips and eyelids. If a BCC on the eyelid grows even a tenth of an inch larger, the result can be a dramatically harder wound to close after surgery. Preserving eyelid tissue and function means removing cancers when they are as small as possible. In contrast, a small BCC on someone’s back can be removed several months after the date of the biopsy with little risk that the cancer’s growth during that time will impact the final result after surgery.

SCC’s are more dangerous than BCC’s. SCC’s result in approximately as many deaths each year as melanomas do. SCC’s are divided into those that are only in the top layer of the skin (squamous cell carcinoma in situ) and those that have begun to grow into deeper tissues (invasive squamous cell carcinoma). The in situ SCC’s can often be treated similarly to how a BCC is treated.

A short delay is acceptable in most patients provided the location on the body is not “critical,” the cancer is small and slow growing, and the patient has a normal, healthy functioning immune system (for example, the patient has not had an organ transplant). Invasive squamous cell carcinoma should be treated more aggressively. Treatment should generally not be delayed.

Melanomas are the most dangerous of the three most common skin cancers. Even though SCC’s result in about the same number of deaths each year as melanoma, SCC’s are far more common and so are less dangerous on a per case basis. Melanomas are very dangerous, can easily spread to other parts of the body, and should be treated as the life-threatening cancers that they are.

The above are all rules of thumb. Decisions about an individual cancer ideally take the whole person and his or her circumstances into account. A good doctor patient relationship can allow some cancer treatment to be delayed… a little while… sometimes. But in short, yes, cancer is all too often unavoidably inconvenient.