ATLANTA — Heavy equipment and construction materials on the area’s newest school campus has drawn scrutiny from the community on the structural stability of the building.

However, officials with the Fulton County School System say the ongoing work at Innovation Academy in downtown Alpharetta this summer is routine for any new building.

“During the final walkthrough [prior to opening in 2021] we found some deficiencies, including the waterproofing for the building,” said Noel Maloof, chief operations officer for Fulton Schools. “So the contractor – at their cost – is back to fix these issues this summer.”

The $70 million school opened in the fall of 2021 and is located on the site where the original Milton High School stood for nearly 80 years.

Maloof noted Innovation Academy opened during the COVID-19 pandemic which created logistical issues in getting subcontractors in and the repairs done more quickly.

Additionally, the waterproofing project involves systems inside walls which requires the work be done outside of the school year when students are not in school.

Maloof stressed that although the school was open for a year while awaiting the repairs, at no point did the waterproofing issue pose a danger to students or staff, or to the structural stability of the building.

“I know it's invasive looking, and it seems like a long time after we put kids in the building that [it’s being addressed],” Maloof said. “But we want to make sure we get everything right to avoid [future] problems.” 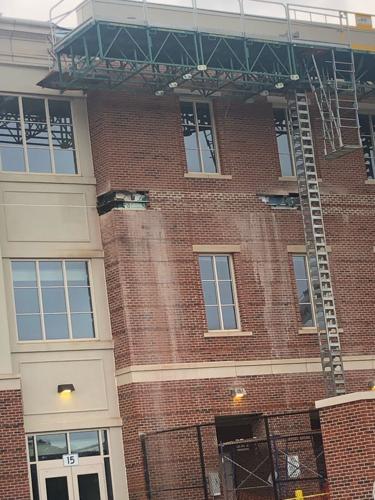 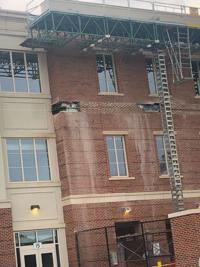 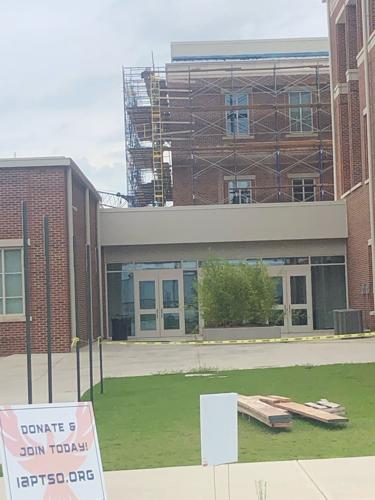 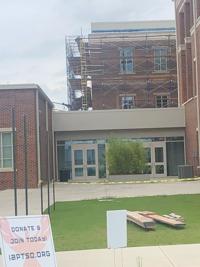 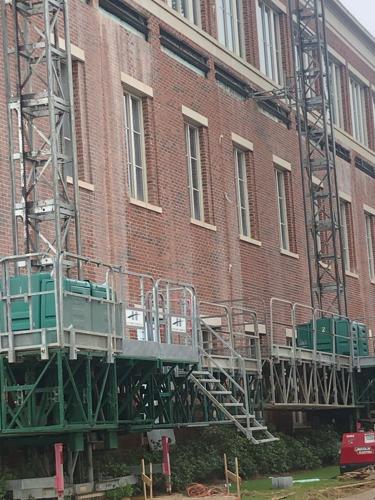 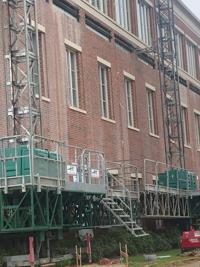 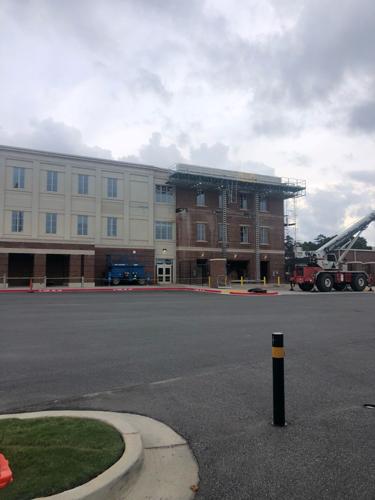 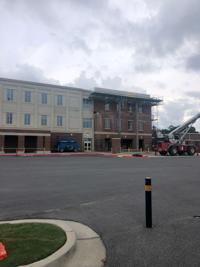 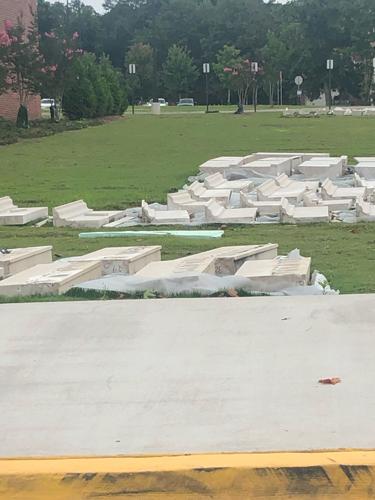 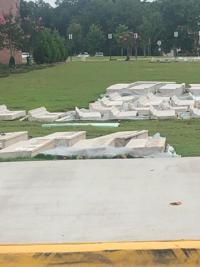 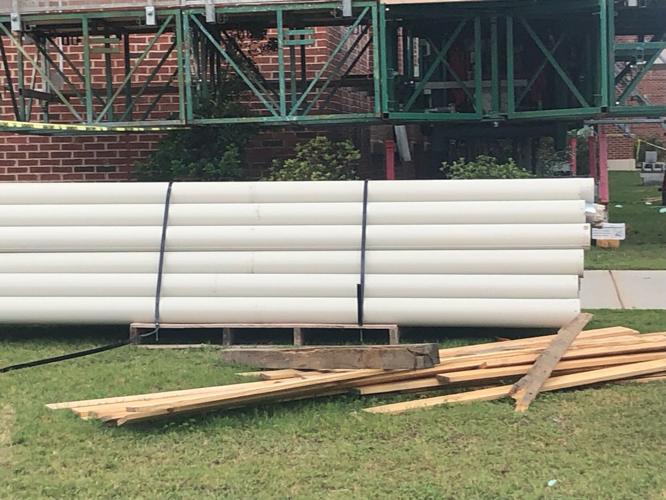 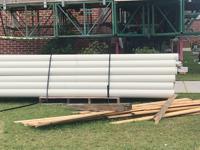 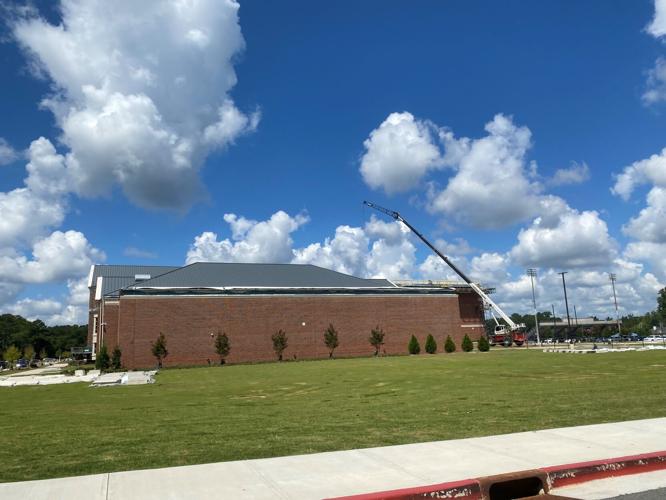 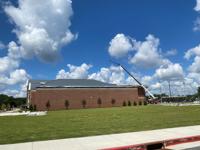 Repairs are ongoing at Innovation Academy in Alpharetta. The $70 million school opened in the fall of 2021 and is located on the site where the original Milton High School stood for nearly 80 years.

The waterproofing concern was among numerous “punch list” issues identified prior to the school’s opening in fall of 2021 which have been completed or are in the process of completion.

“There are other things that still have to be done, but they are very minor items and nothing out of the ordinary for a [new construction],” Maloof said.

He anticipates all identified issues and projects will be wrapped by early next year.

The Innovation Academy is a STEM (science, technology, engineering, math) high school providing another option for students in the Fulton County School System outside the traditional high school.

It was the last new construction project on the schedule for North Fulton as stabilizing enrollment has led to most schools being at, or under, student capacity.

District officials are in the midst of a redistricting program to balance attendance zones across the region’s schools.

Candy Waylock is an award winning education reporter who has covered all things education for Appen Media over the past 20 years. She is an Alpharetta resident.