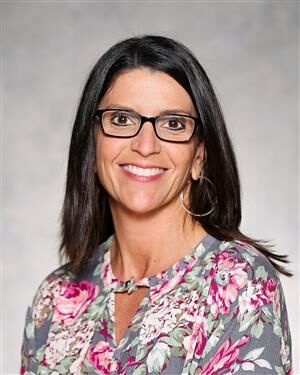 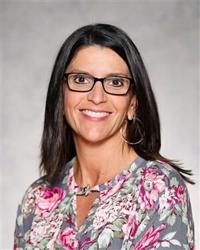 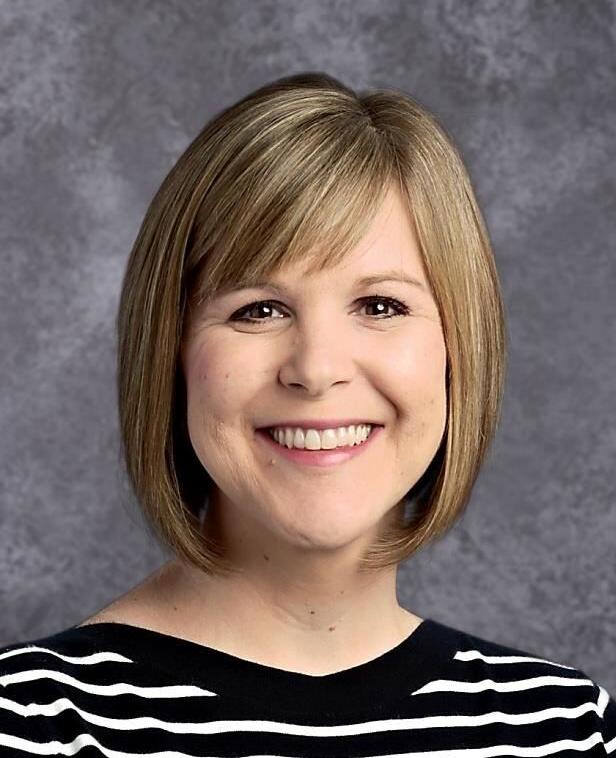 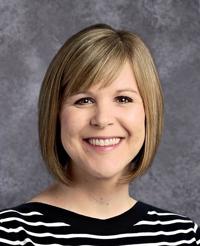 Since January, the board has appointed eight new principals to start the next school year as new schools open and personnel changes are made across the district.

Oliver began her career with Forsyth County Schools in 2005 as an English teacher at South Forsyth High after a long career in Mississippi at both the school and state level.

She holds a bachelor’s degree in English Education and a master’s of education in Secondary English from the University of Southern Mississippi, along with a leadership certification from Kennesaw State University.

Oliver will succeed current principal Heather Gordy who has been named the district’s director of Secondary Education beginning in July.

Jennifer Williams will be the new principal at Chattahoochee Elementary, filling the vacancy created by Principal Barbara Vella’s retirement at the end of this school year. Williams has been the assistant principal at the school since 2017.

Officials with Forsyth County Schools are questioning a formula for federal stimulus funds they say is lopsided and unfairly penalizes the district based on the makeup of its student population.

Opinion: Rent before you own?