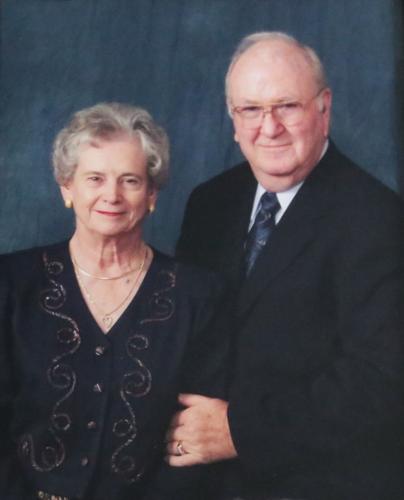 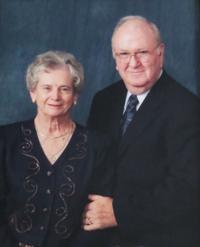 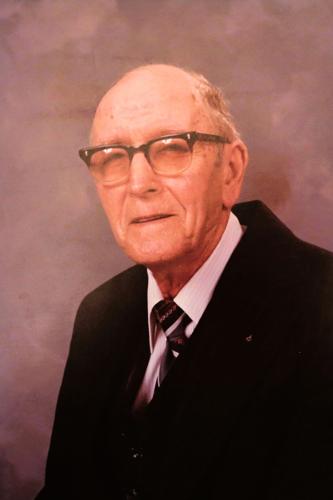 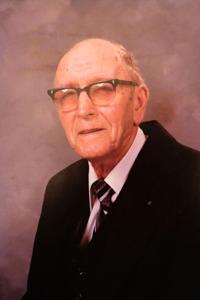 For a large part of our nation’s history rural residents had to travel to their nearest post office to pick up their mail. This was a serious problem for farmers and small-town residents who often lived many miles from the nearest post office. Yet they constituted the largest part of our population. In Georgia the rural population in 1890 was almost 1,600,000, while the urban population was less than 260,000.

In the late 19th century, the U.S. Post Office began an experimental program to deliver mail directly to remote farm families by horse and buggy. In 1893 U.S. Rep. Thomas Watson of Georgia sponsored legislation establishing an experimental Rural Free Delivery, RFD, program. It was an expensive and politically controversial program that required several years to implement.

RFD was very successful. By the start of World War 1, rural carriers outnumbered urban carriers and covered more than 1million miles of rural America. Mail carriers became almost like members of the family in rural areas. They sold stamps, money orders and other services, essentially acting as traveling Post Offices.

Latrelle Gardner first met Euell when she was a little girl. “I would wait for him at the mailbox. He delivered mail with a certain kind of rhythm. He could come right up to the mailbox, flip the lid down, put mail in, close the lid and keep going without stopping.” Like most male carriers he drove his own car, a 1937 Chevrolet Coupe, which he subsequently traded for 1938 Chevrolet sedan with trunk.

When she grew up, Latrelle became a postal worker in a career that spanned almost 27 years, retiring circa 1992. She worked with both Dodds. “They were a joy to work with,” she says.

Euell’s son Everett Dodd, was a postal worker for 20 years, first on Route 2 which was east of Alpharetta, and later Route 1 in South Forsyth County. While in high school, he worked at Barnett Brothers Grocery and Hardware Store and at Burgess Furniture Store in downtown Alpharetta. Everett was a practical man. He took a job with the post office “because it paid more money than the job I had as a health inspector for DeKalb County Health Department and was closer to home.”

Everett first worked out of the Alpharetta Post Office on Main Street in downtown Alpharetta and then the post office on Duluth Street, now Old Milton Parkway, where he delivered mail five days a week to 560 mailboxes. His day began at 7 a.m. and finished about 3 p.m. Like his father, he drove his own vehicle, a 4-cylinder Willys Jeep that he bought from an Atlanta Postal Service auction. He bought gas from his father who had a pump at home, paying 23 cents a gallon versus about 29 cents at gas stations. For 16 years after retirement in 1996 he served on the board of the Georgia Rural Letter Carriers Association, the state chapter of the National Rural Letter Carriers Association, which negotiates all labor agreements for rural carriers with the U.S. Postal Service. When he began his career, five Alpharetta rural routes existed. When he retired there were 20. Alpharetta was clearly moving forward.