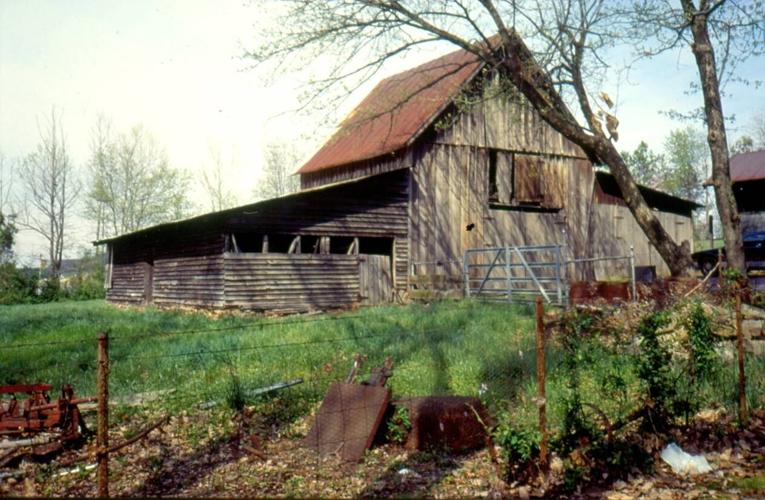 The barn that was once part of the Cheek-Spruill property. 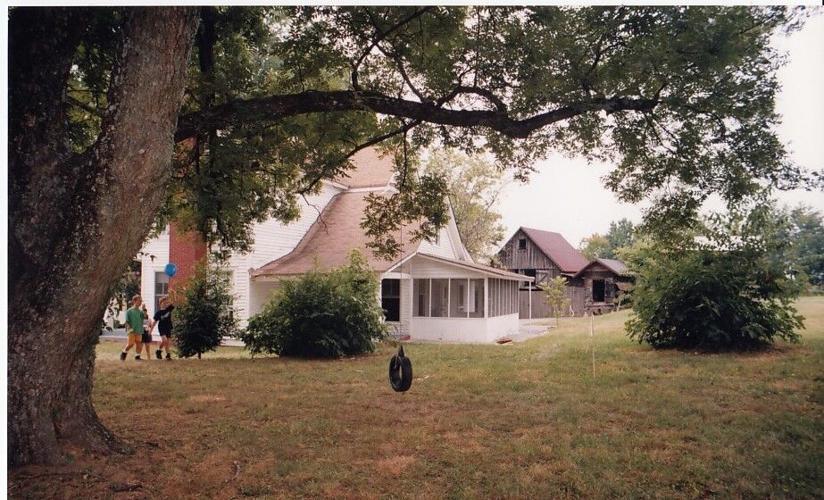 A view of the back of the Cheek-Spruill House with the barn in the background. 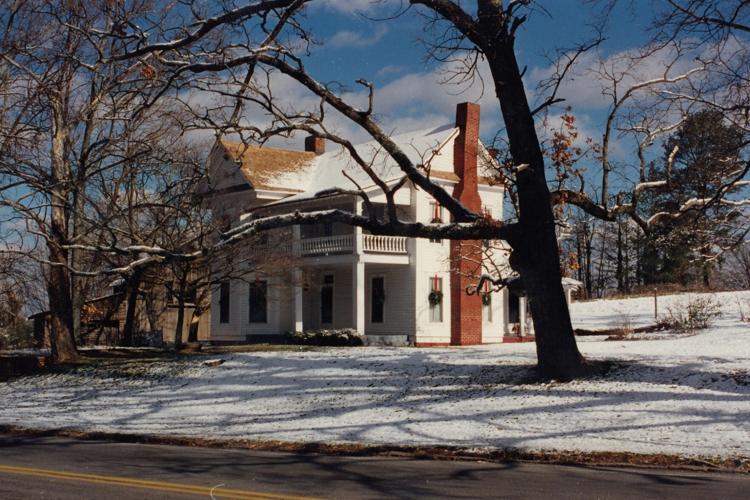 A 1990s snowy day at the Cheek-Spruill House, when the home was owned by the Spruill family.

The historic Cheek Spruill House at the crossroads of Chamblee Dunwoody Road and Mount Vernon Road in Dunwoody was home to three families before it was saved from demolition by the community of Dunwoody and purchased by Dunwoody Preservation Trust in 1998.

“The Story of Dunwoody,” by Elizabeth L. Davis and Ethel W. Spruill indicates a one-level home was first constructed on the site in the 1880s by Joberry Cheek. Cheek was married to Laura Eidson and the couple had six children: Myra, William Joberry Jr., John, Bunyan, Houston and Lizzie.

Joberry Sr. also built a house across Mount Vernon Road where Panera is today, and some of the family lived in that home in the late 1800s and into the 1900s. Lizzie Cheek Newhard lived there until her death in 1978.

History indicates that the Cheek-Spruill home was modified to become two stories in 1906. Myra Cheek and husband William Martin were living there with their children Hiram and Gladys. When Dunwoody Preservation Trust rehabilitated the home, it was discovered that the second story was once the bottom floor of the home. The one-story home had been raised up and the new section built underneath.

William Martin died that same year and Myra married John W. Crook in 1908. Tragedy struck when Gladys died from an accident where a mill wall collapsed on her in Roswell. Hiram drowned while trying to save a young boy who also drowned.

Myra and John W. Crook lived in the home until 1933. Between the years 1931 to 1933, they took in boarder Dorcas Moulders, a teacher at Dunwoody School.

The next owner was William J. Church and second wife Margaret Church, who moved into the home in 1934. Church was ready to retire and looking for a country home after a career operating different stores around Atlanta. One of his requirements was that the home be near a church. The couple decided on the old home at the crossroads of Dunwoody and became members of Dunwoody Methodist Church.

William Church’s grandson J. Edwin Dilbeck visited the farm in 1998. Dilbeck was excited to have his grandchildren see the home and share his memories of visiting there. He recalled scuppernongs growing on an arbor in the backyard and his grandfather keeping a Ford Model T in the barn. William Church never bought a newer car.

After Margaret Church died in 1943, the house and property were sold to Carey and Florence Warnock Spruill. Both Carey and Florence grew up in Dunwoody. They married on June 10, 1923. Their children were Hugh, Edwin and Mary Gladys.

The property included the barn, smokehouse, and corn crib in addition to the house. The Spruill’s farmed the land around the old home. In the early 1970s, Carey Spruill was still plowing fields with his mule Shorty. Those who were living in Dunwoody at the time recall how Mr. Spruill would come out on Mt. Vernon Road when he turned Shorty around.

Dunwoody Crier writer Arden Skrabanek visited the Spruill home in 1978. Florence Spruill invited her to come in and visit for a while. Carey Spruill was busy planting two rows of tomato seedlings in the garden. Shorty, 40 years old at the time, was unhitched for the day. He said the best mules came from Missouri where alfalfa was plentiful. On a second visit, Skrabanek was offered a slice of Florence Spruill’s caramel cake.

Carey Spruill died in 1983 and Florence Spruill died in 1994 after 50 years in the home. Efforts to save the home from demolition and from being replaced by commercial development began that year. Learn more at “How the Cheek/Spruill House was saved” on the Appen Media website.

Award-winning author Valerie Biggerstaff is a longtime columnist for Appen Media and the Dunwoody Crier. She lives in Sandy Springs.

Opinion: So, who’s the new guy?

Opinion: Tombstones can tell us stories