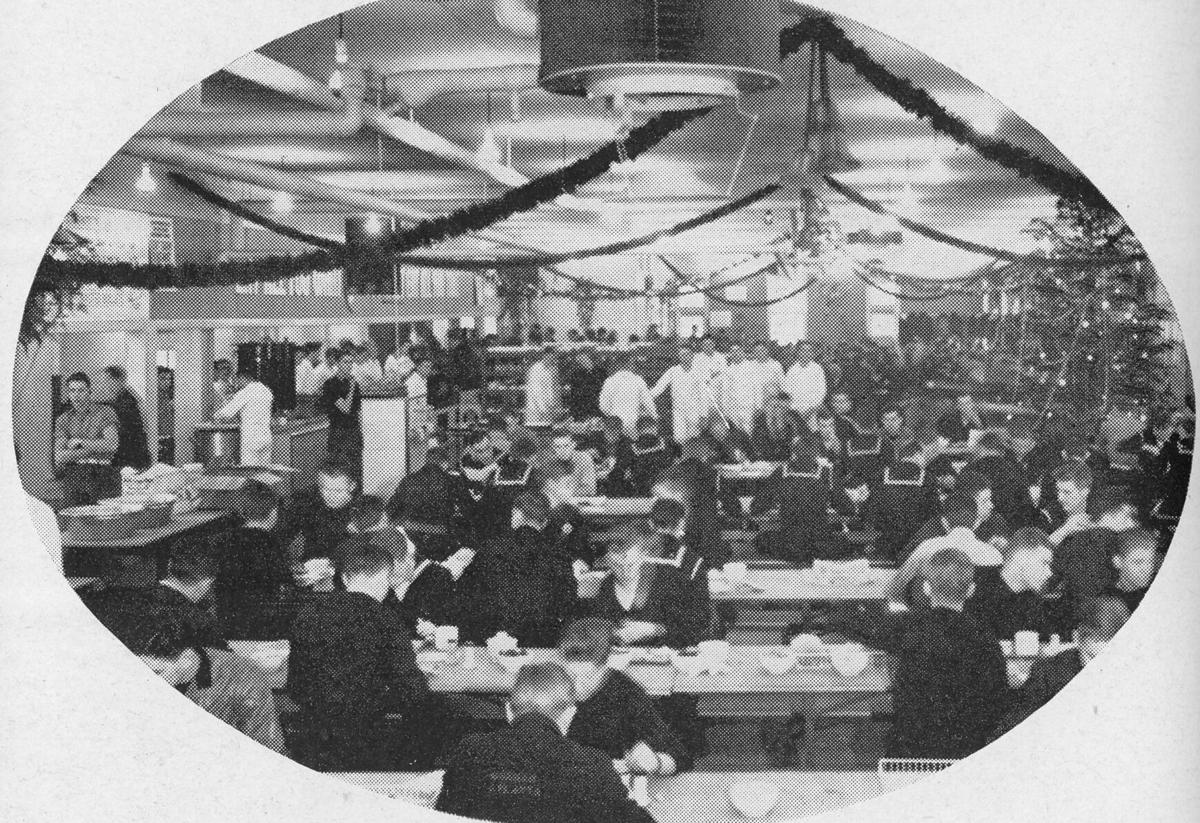 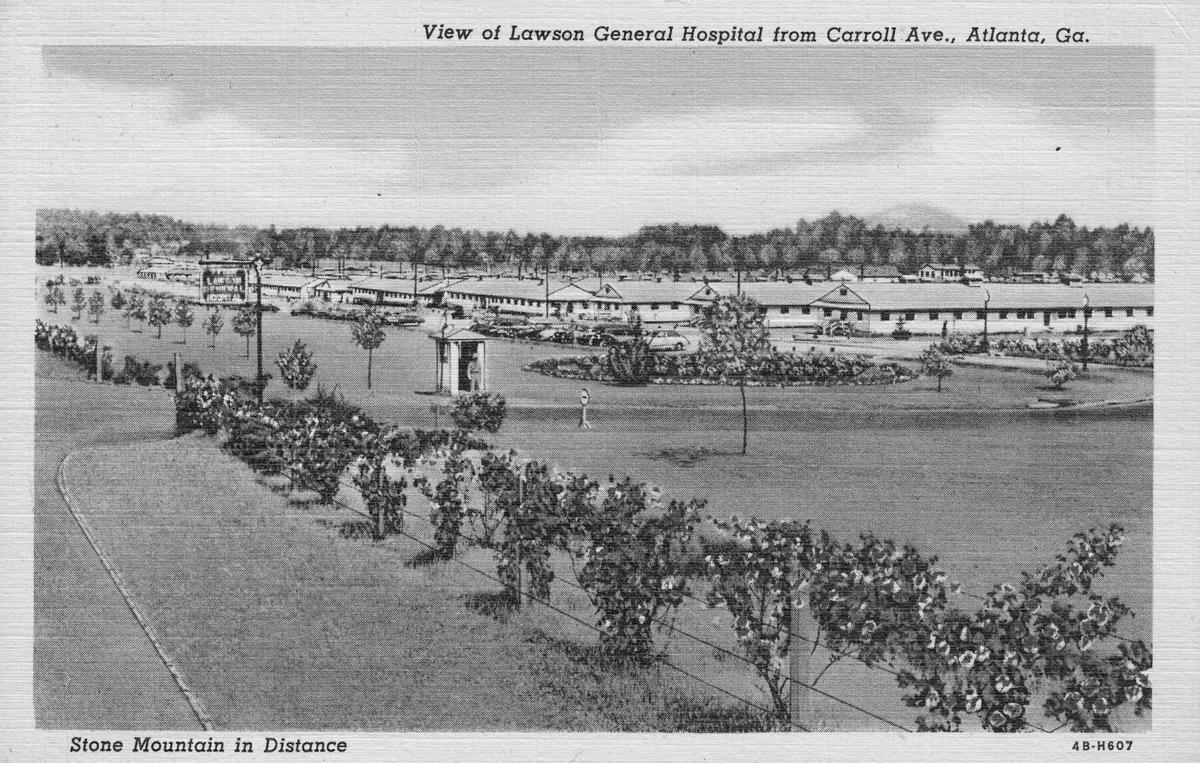 A postcard of Lawson General Hospital as it looked during the war.

A postcard of Lawson General Hospital as it looked during the war.

Lawson General Hospital sat adjacent to Naval Air Station Atlanta, where the IRS and CDC Chamblee offices are located today. The hospital opened in April of 1941.

The first candles were lit by Commander William W. White, commanding officer of Naval Air Station Atlanta. The ceremony ended with the singing of “Silent Night,” while a brilliant display of blue light and the Christmas star shone overhead.

On Dec. 22, 1944, the Red Cross Canteen Corps held their annual Christmas party at Lawson General Hospital, where injured soldiers were recovering. The Canteen Corps prepared and served food to over 800 men on Dec. 22 and returned on Christmas Day to serve turkey dinners to the patients and all their visitors. (Atlanta Constitution, Dec. 24, 1944, “Hats off to Canteen Corp”)

Ferguson advanced without regard to his safety and under heavy fire to blow a wide gap into assault wire with a torpedo. He was sent to Lawson General Hospital after being struck in the head by shrapnel and wounded seriously as he approached the German lines. His citation read, “the personal bravery, initiative, and superior leadership of Lt. Ferguson under such hazardous conditions reflects great credit upon himself and was in keeping with the highest traditions of the armed forces.”

The people of the communities around Naval Air Station Atlanta and Lawson General Hospital found ways to help with gifts, visits and bringing them into their homes on occasion for a friendly gathering and home-cooked meal.