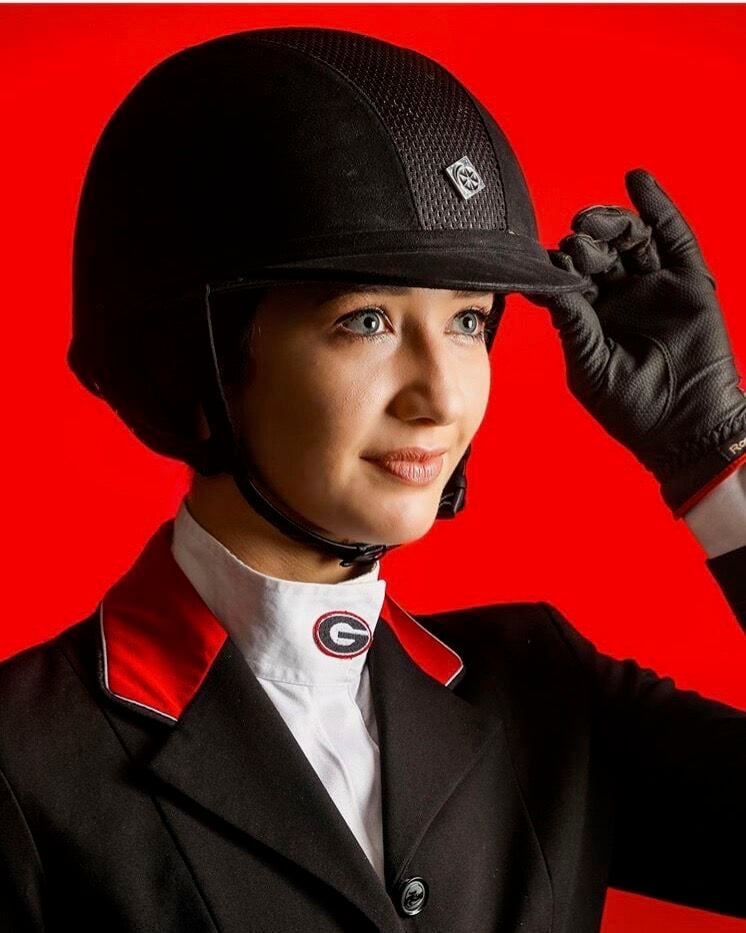 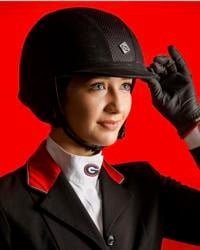 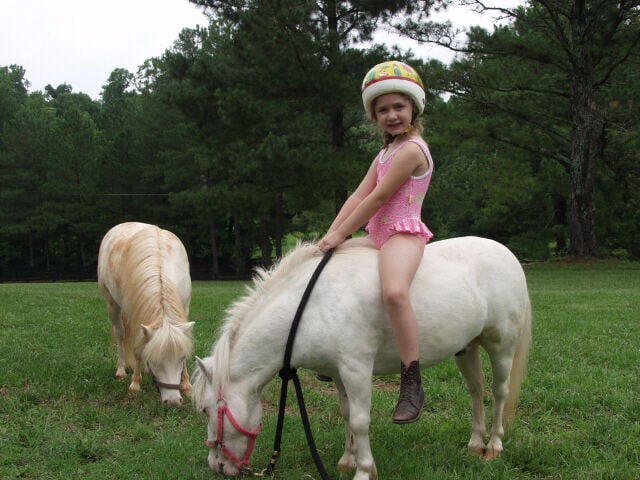 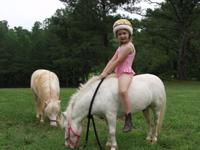 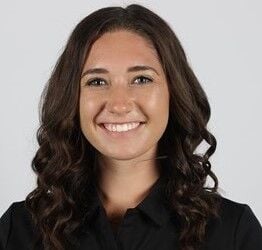 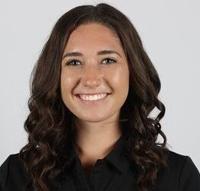 Milton’s rolling pastures and horse farms define the community essence of the city, making it an ideal place to live for equestrians and those who just love to look at them. The "Milton Horse" series is designed to educate the community about the city’s horse heritage, outstanding equestrian individuals, horse facts and resources. The articles will be written by members of the Milton Equestrian Committee and guest contributors.

McKenzie Maloney, a Milton native, is a member of the 2021 National Collegiate Equestrian Association National Championship University of Georgia Varsity Equestrian team. Her upbringing in Milton’s equestrian community led to her reach the pinnacle of most riders’ dreams.

McKenzie benefited from Milton’s horse community in many ways.

She began riding ponies with local trainers and quickly advanced to riding horses on the “A” circuit. She participated on the Northwestern and Milton High School Interscholastic Equestrian Association teams. Her focus and riding ability was rewarded with invitations to compete in the Regional Maclay Finals in Lexington, Kentucky, Pessoa Finals in Harrisburg, Pennsylvania, and she was one of 40 riders from across the country to compete in the Washington International Horse Show.

She was accepted into the UGA Honors College and Franklin College of Arts and Sciences, pursuing degrees in biology and psychology. Additionally, she completed her research thesis in psychology. During her four years on UGA’s NCEA Equestrian team, she was a 2018 SEC Champion and 2021 National Champion, received a Coach’s Award, the Representing the G Award and the Hornsby Community Service Award. She was also chair of community service 2020-2021 and named to the All-SEC Community Service Team in 2021 and the SEC and NCEA Academic Honor Rolls all four years.

The next installment of The Milton Horse features Sunny Stevens, Milton's "equestrian godmother." Read it here.

Opinion: Let me tell you a story

Opinion: Beer and a bite with the mayor