You are the owner of this article.
Edit Article Add New Article
You have permission to edit this article.
Edit
Local News
Regional News
Opinion
Podcasts
Calendar
Obituaries
Features
Submit
Sponsored
Classifieds
Legal Notices
About
Share This
1 of 2 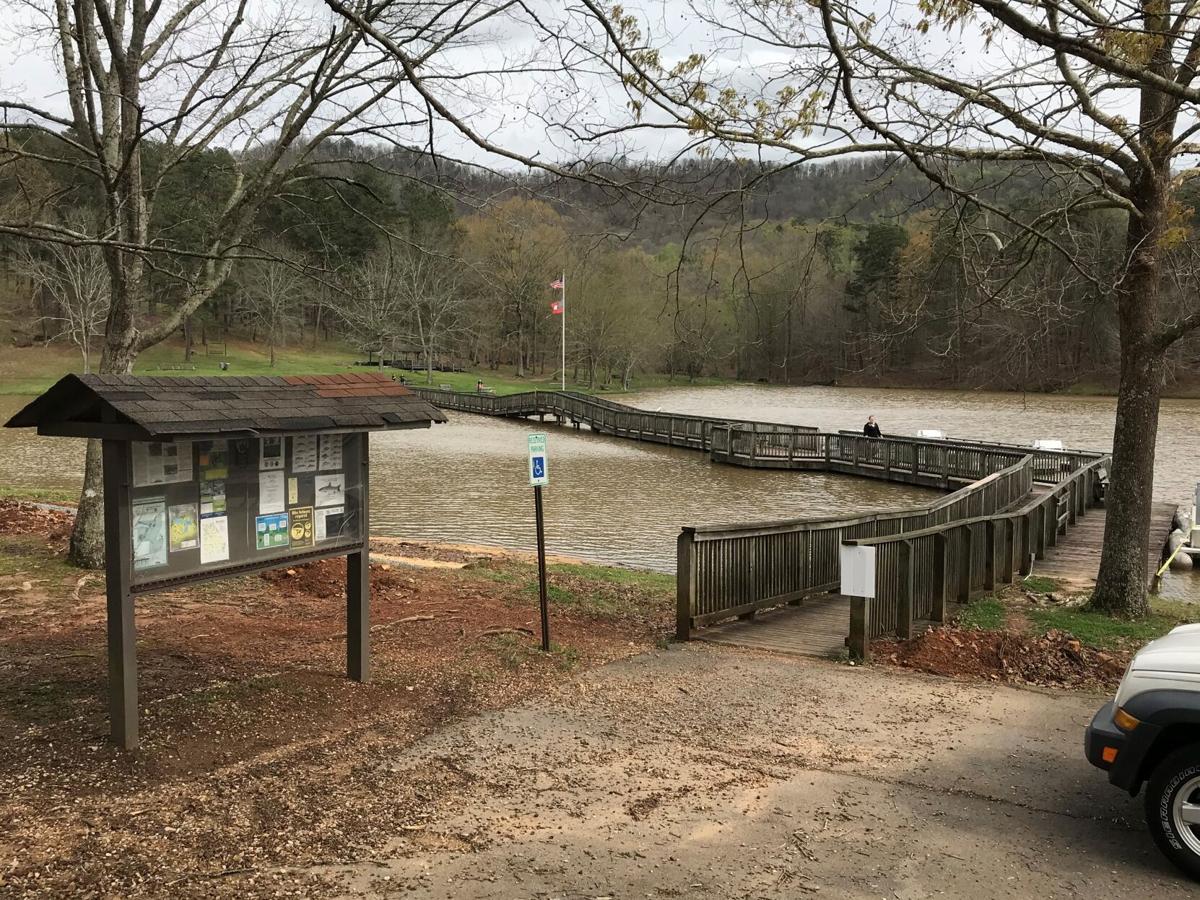 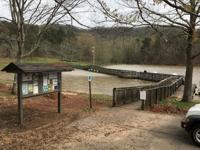 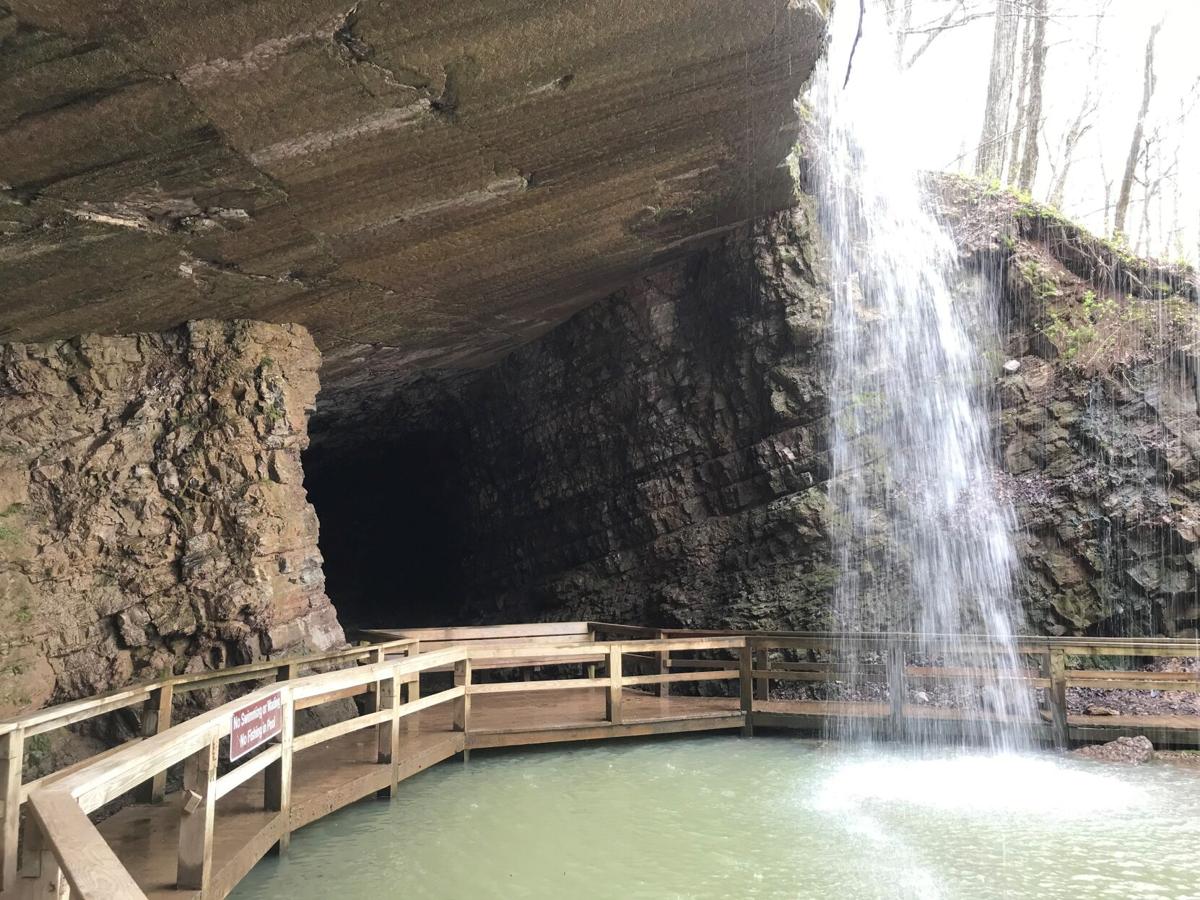 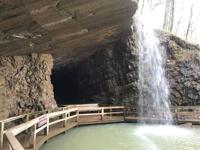 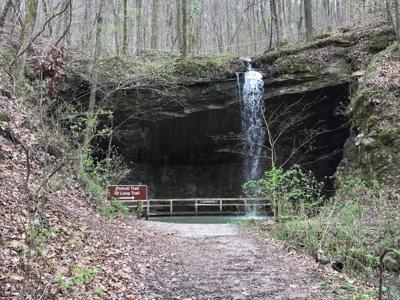 Like a lot of hikers, I’m always looking for places I’ve never seen before. You’d think that such undiscovered spots would be getting harder and harder to find. But I’m perpetually amazed by the kind of sights that always seem to be waiting if I can just convince myself to hike only a little bit farther down the trail.

One of those sights, as it turned out, is the occasional waterfall at James H. “Sloppy” Floyd State Park near Summerville.

“It’s a waterfall that’s now-and-then,” said my buddy Max as he told me about the spot. Max and I go way back, and he’s always coming up with novel places he’s run across on his rambles through the state.

“And you can hike right to it,” he added. “Sometimes the waterfall’s just a trickle. But if you catch it after a rain, it’s pretty neat.”

Ahh! It had been raining much of the week. That had played havoc with my plans to go fishing, since the rivers were all high and raging. But waterfalls love rain. The timing was good, and I made plans to go the next day.

Sloppy Floyd State Park is just off US 27 not far south of Summerville and right on Sloppy Floyd Lake Road. In fact, the road passes straight through the park.

Start your visit at the park’s office, picking up a map showing the park’s trails. Across the road from the office is Upper Lake, and you’ll see a long pedestrian bridge crossing from one side of the lake to the other. Traverse the bridge to the lake’s far side. Then veer to the right (more or less following the shoreline of the lake) until you see a small footbridge over a small creek. Crossing that bridge puts you on the Lake Trail, where just a little bit of walking brings you to the intersection with the Marble Mine Trail and sets you on your way to the quarry.

The quarry hike, with a round-trip distance of less than two miles, is not a particularly difficult one. You’ll like it, and so will your kids. The trail is fairly straight, though it does have some long and steady climbs (a hiking buddy of mine calls those “ups”) that’ll get your heart rate up if you push the pace a little bit.

Keep hiking, and pretty soon you’re there. The trail approaches a grotto cut back into the mountainside, a minor cavern of sorts. If it’s been dry, you may see only a tiny little trickle of water coming over the top. But when I was there the rains of the previous few days had turned it into a neat little waterfall which arched off the rock lip far above and then dropped in freefall into an oval basin (sorry, no swimming) at the end of the trail.

I’d found the occasional waterfall, and I’d caught it at a good time.

A boardwalk curves around the back of the pool, behind the little waterfall, giving you a neat inside-out look at things. You’ll also see excavations cut into the mountain, evidence of the quarrying which took place there in years ago. It’s a neat place, and I lingered for a while.

What hiking awaits you beyond the old mine? You can of course backtrack, returning the way you came. But if you want to keep the adventure going, explore the rest of the park’s network of trails. For that matter, if you’ve got time and energy left and are feeling particularly ambitious, you might even pick up the Pinhoti Access Trail (just beyond the old quarry) and do some exploring there too.

That connector, by the way, eventually takes you to the Pinhoti National Recreation Trail, a 335-mile-long trail located in Georgia and Alabama.

But that’s a story for another day.