You are the owner of this article.
Edit Article Add New Article
You have permission to edit this article.
Edit
Local News
Regional News
Opinion
Podcasts
Obituaries
Classifieds
Calendar
Sponsored
Features
About
1 of 11 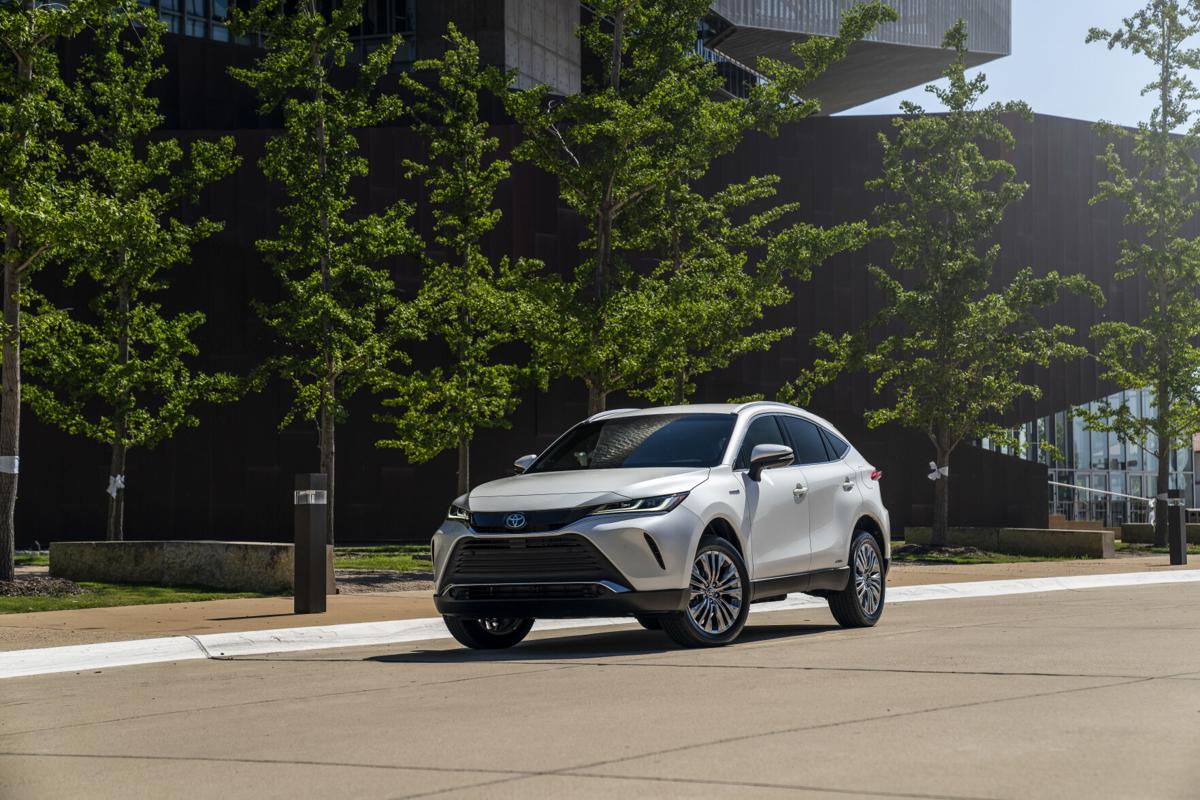 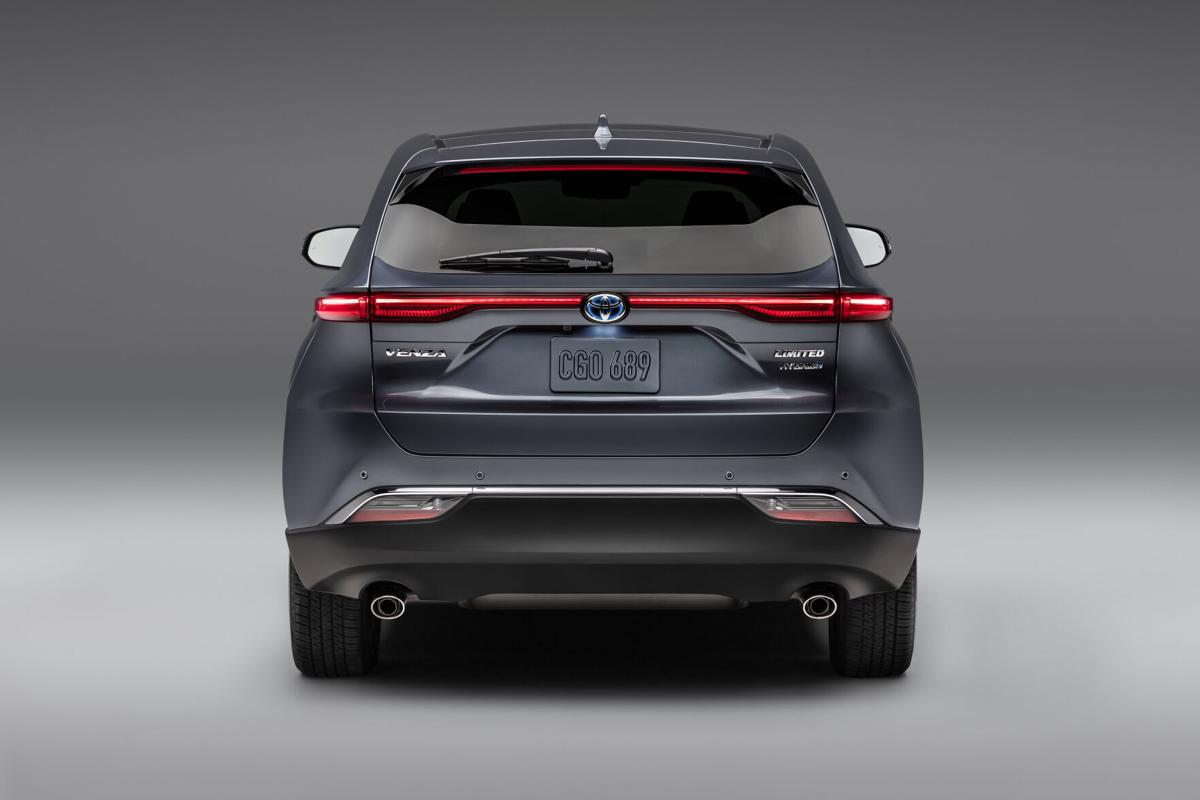 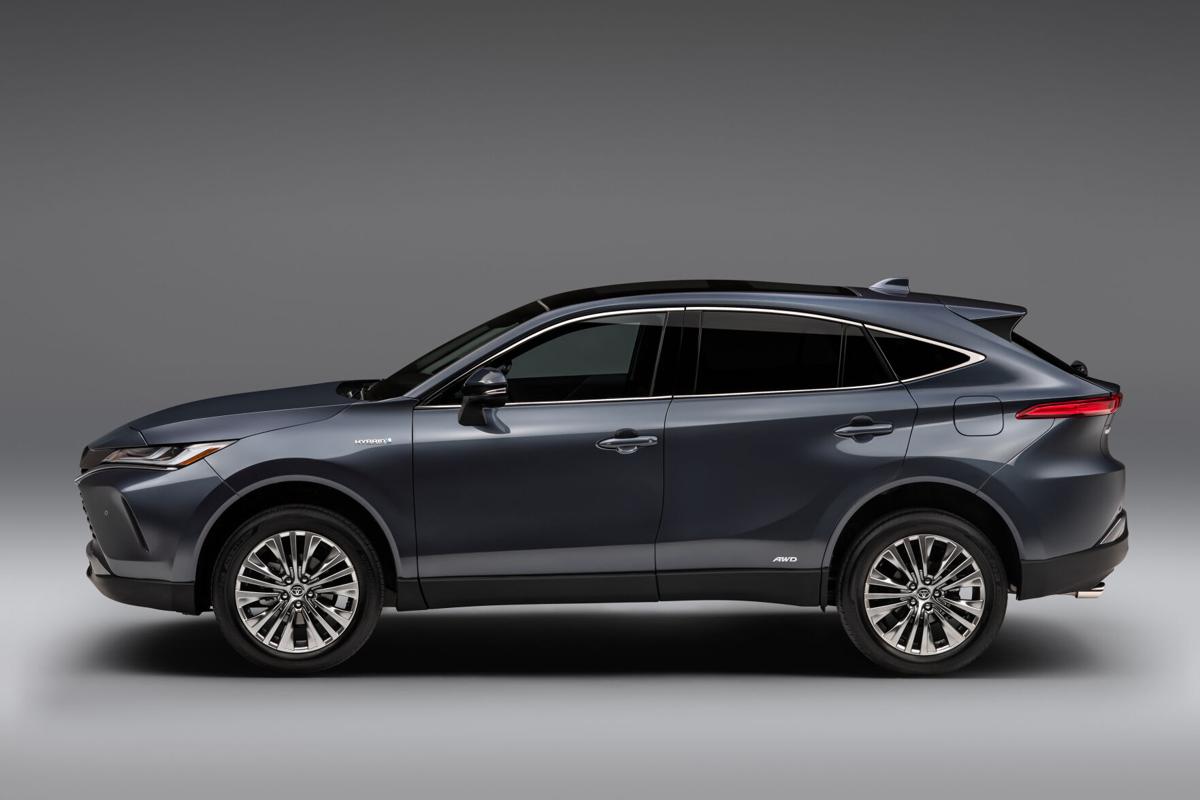 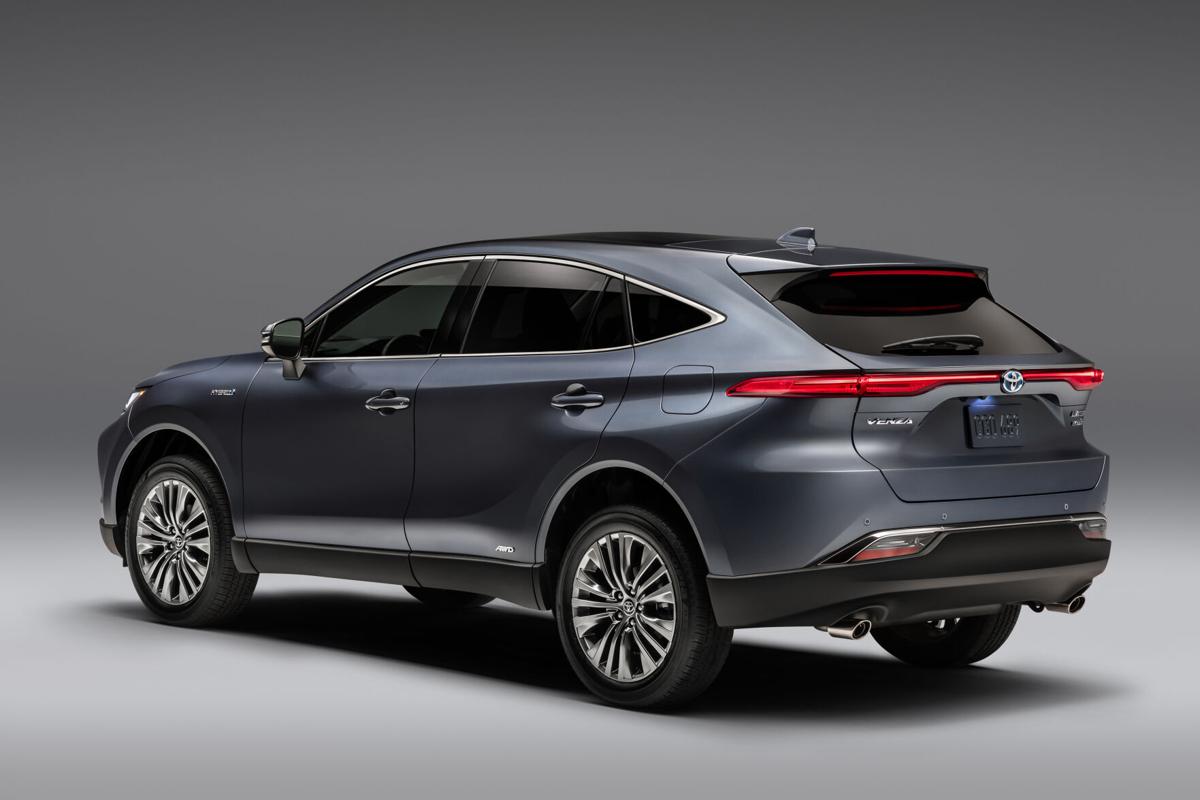 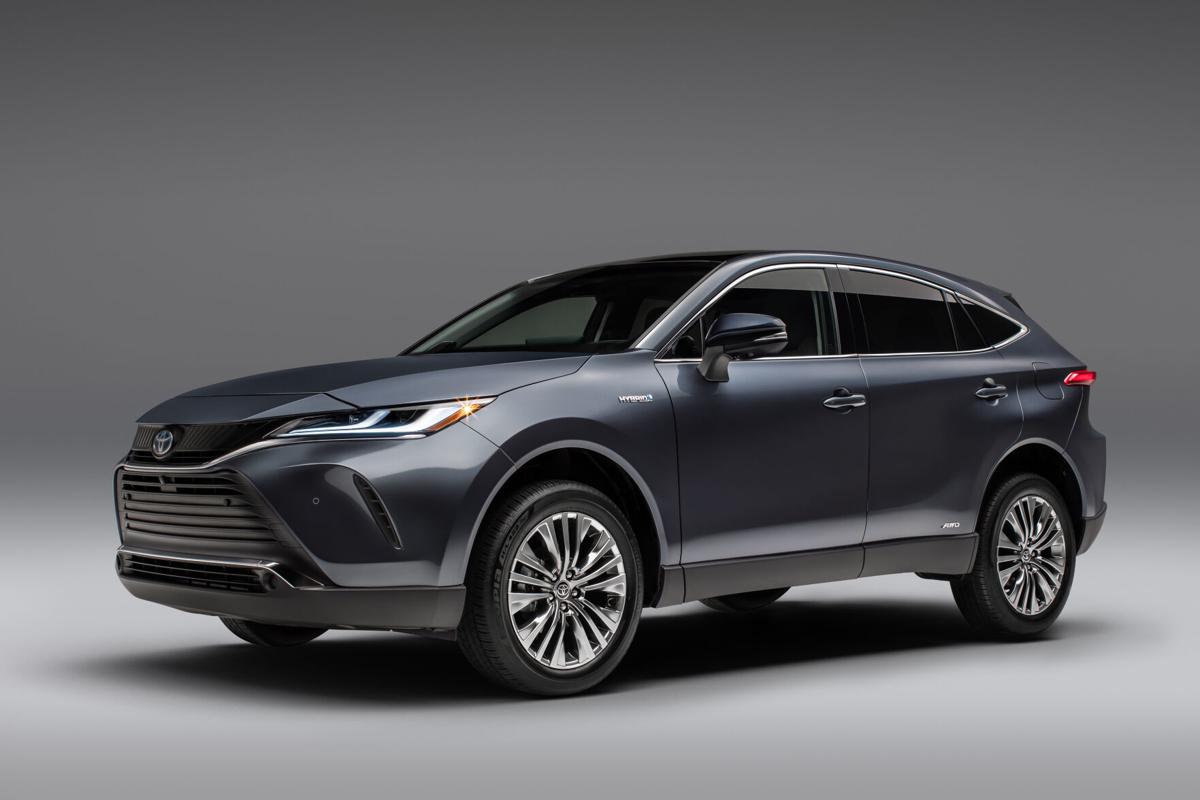 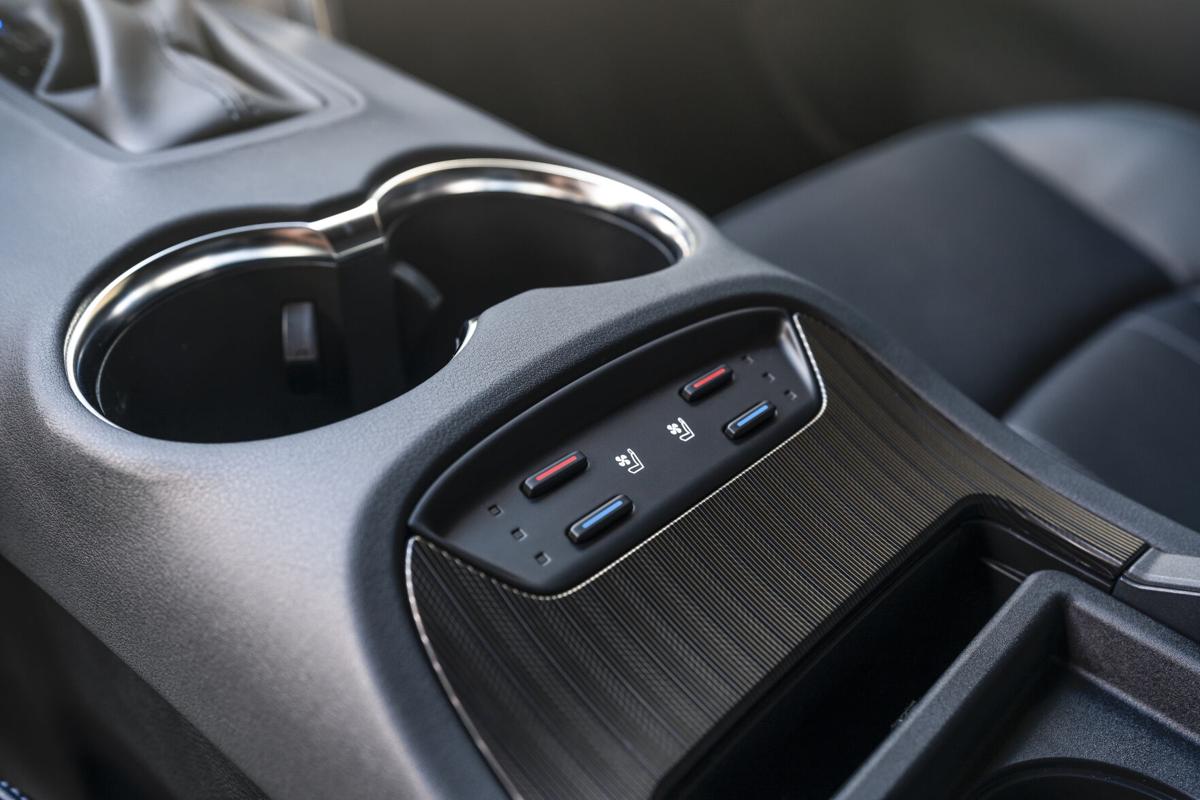 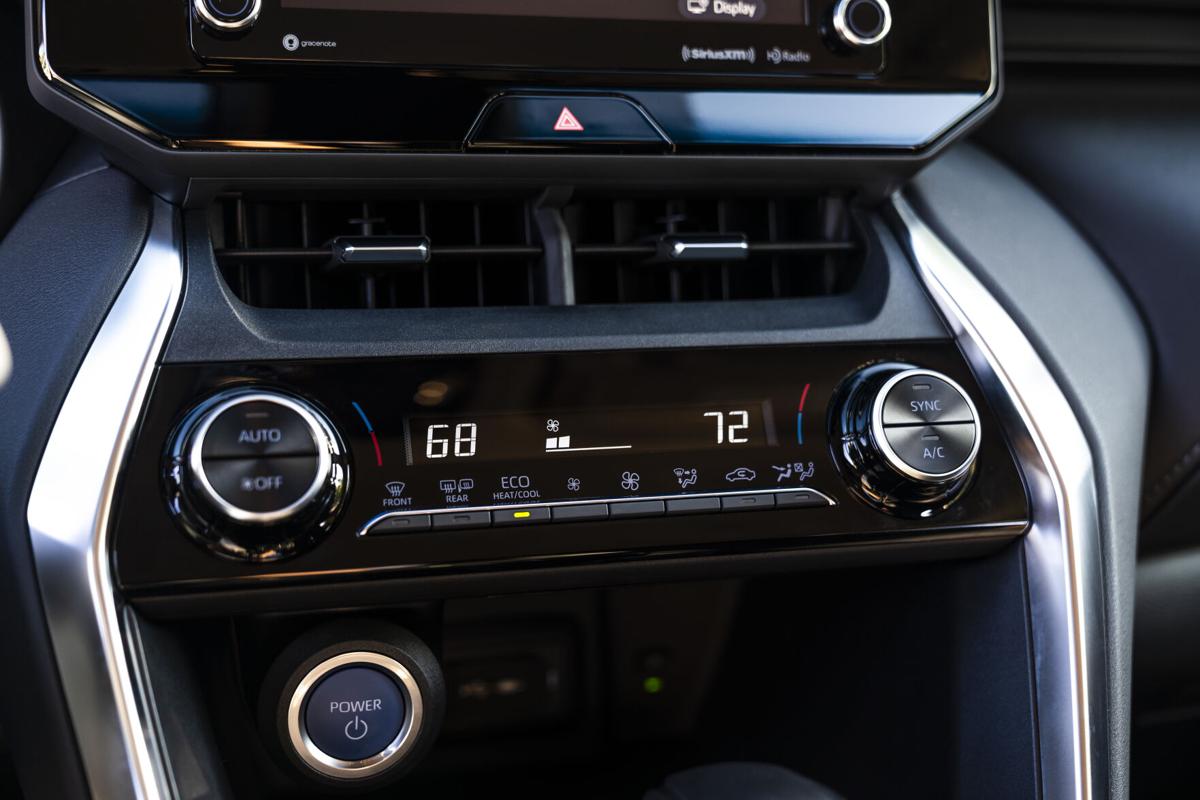 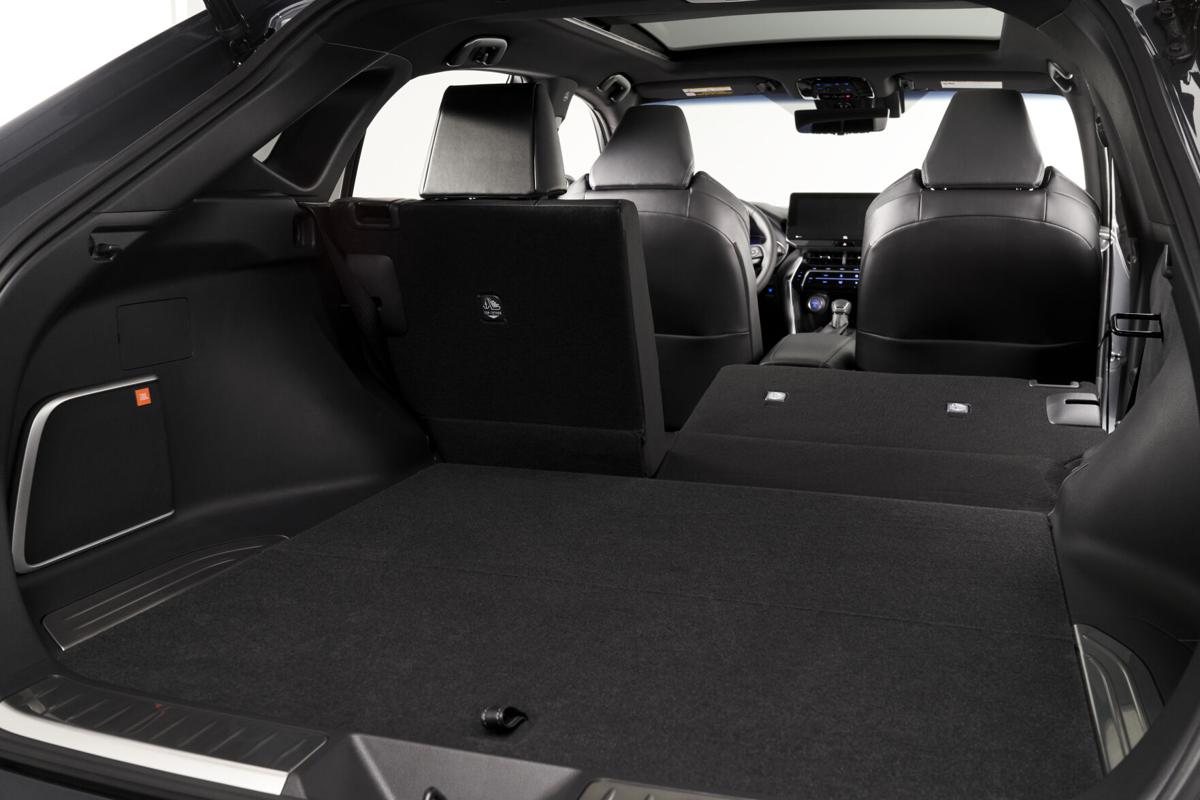 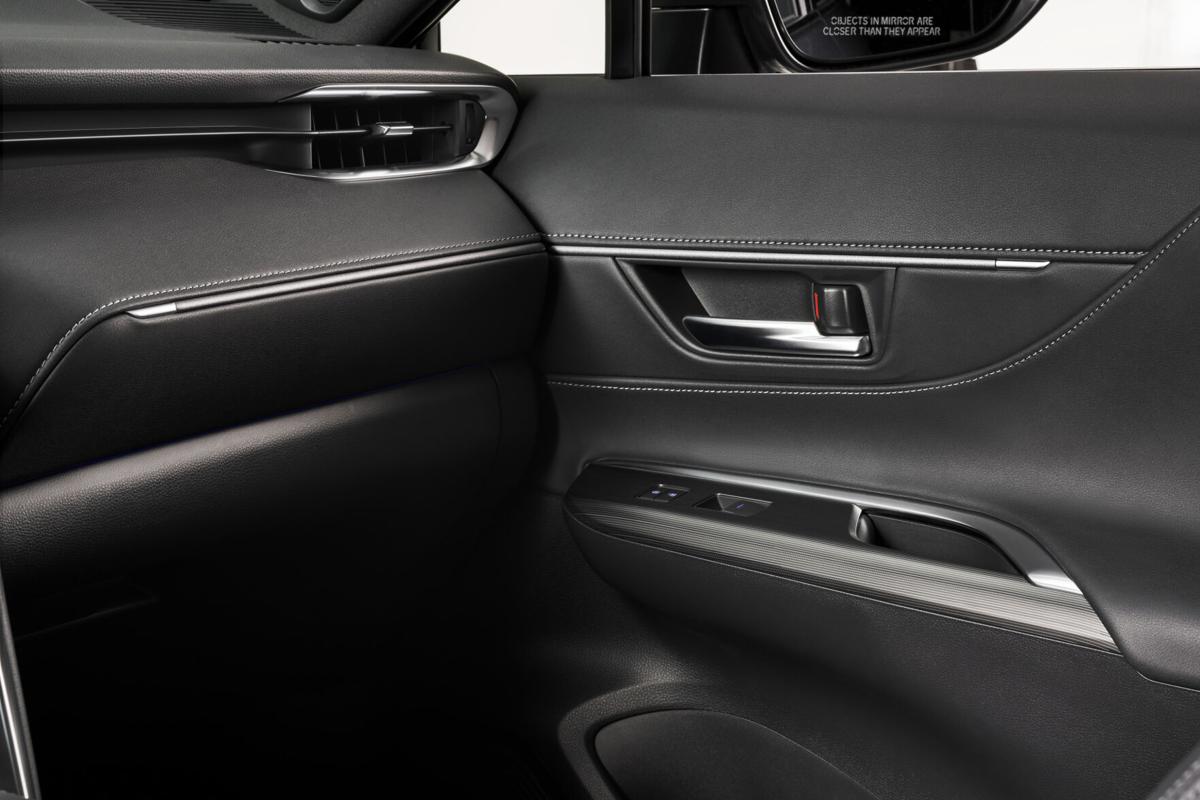 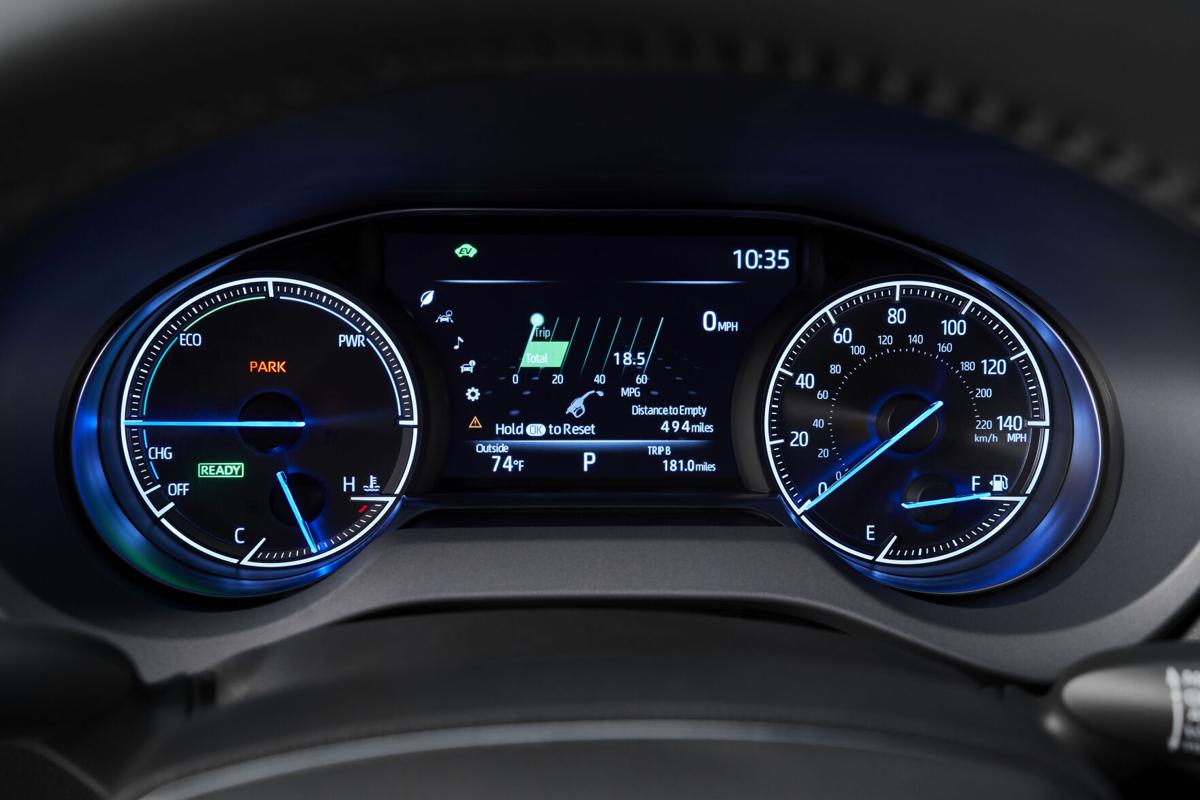 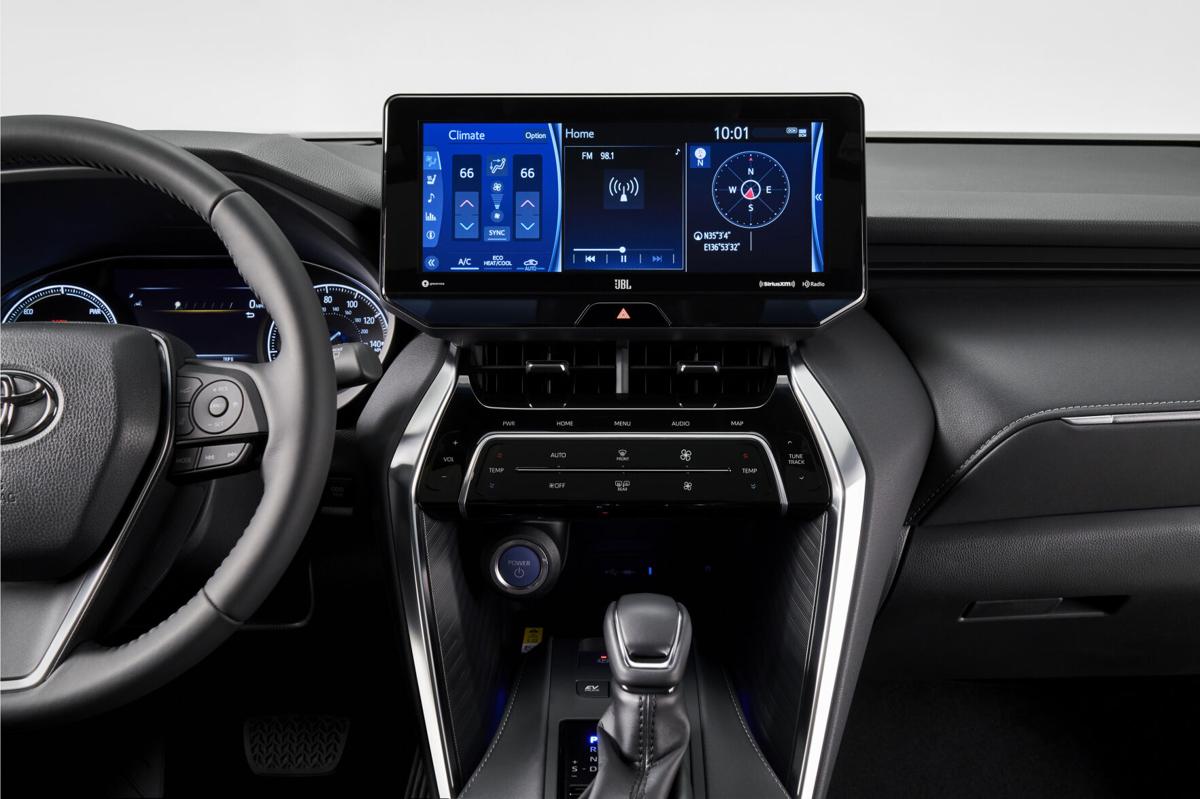 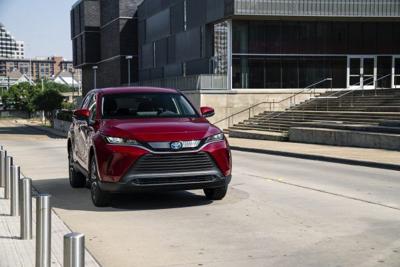 The Venza nameplate is back for Toyota about five years after Toyota announced the first-generation was getting 86’d. That’s the restaurant term for “no more,” not to be confused with the Toyota 86, which was recently 86’d in the UK permanently and 86’d for the 2021 model year in the U.S. (it’ll be back in 2022).

The Venza comes back onto the scene with handsome styling, standard all-wheel drive and a hybrid-only powertrain. But it remains to be seen if some of the original Venza’s issues — lagging sales, a high asking price and similarity to its Toyota stablemates — will also plague the new gen.

Sales figures for the revamped nameplate will have to wait, but from the get-go, it appears as if price concerns and parallels to the RAV4 are already here.

The Venza and RAV4 hybrid share a 2.5-liter four-cylinder with an electronically controlled continuously variable transmission and on-demand all-wheel drive. Both systems offer 219 combined hp and their mpg figures are, unsurprisingly, almost identical.

They both have an independent MacPherson strut front suspension with a multi-link rear suspension with stabilizer bar. Each get the same rack-and-pinon steering with electric assist and overall steering ratio, the same brakes, the same wheelbase and same seating capacity.

What differences there are mostly favor the old guard RAV4.

The Venza is slightly longer and lower, but the RAV4 has big advantages in cargo space — 37.6-cubic feet of storage behind the second row compared to 28.8 from the Venza, and 69.8-cubes over 55 when the rear seats down. The RAV4 also provides slightly more passenger space.

The RAV4 hybrid can be called upon to tow up to 1,750 pounds. The Venza isn’t rated for such work.

The Venza also comes with a higher price tag. Depending on trim, the second-gen is about $2,000 to $4,000 pricier than the equivalent RAV4 hybrid.

With all that in mind, it is difficult to think why anyone would opt for a Venza over the hybridized RAV4. But, it’s not all about raw numbers.

For instance, adding a bouquet garni to a stew sounds a lot more sophisticated than throwing in “a bunch of herbs tied together with a string.” Just like Venza seems a little bit more upscale than “RAV4,” which sounds like it was pulled from a dishwasher replacement part guide.

Looks are also a major factor when deciding between two similar things. A piece of chocolate shaped into a dog poo might taste the same as the bar from which it came, but people are going to want the rectangular option.

And styling is where the Venza separates itself from the RAV4 hybrid.

Both models are attractive, but the RAV4, with its flat-nosed fascia, menacing headlights and sharp character line, wears a rugged appearance. The Venza is less intense — more mature, if you will.

The original Venza looked like what you would get if you crossbred a Sienna minivan with a Camry, essentially a higher-riding van/station wagon. But the new generation throws away the original’s bulbous shape and replaces it with strong lines and gradual curves that lends to an overall handsome and stylish appearance, especially in profile.

The Venza’s handsome looks extend to the cabin, which is well-appointed with soft materials and posh amenities in top trim. Again, it’s a bit more sophisticated than the RAV4.

The Limited cabin feels especially upscale with soft materials used on nearly all high-touch surfaces. To enhance the experience, top-tier models can also be fitted with a Star Gaze panoramic sunroof, which can be switched from transparent to frosted with the push of a button.

Similar to its stablemate, the Venza doesn’t have engaging driving characteristics. It’s a bit peppy, but it would be far stretch to call it quick. The Venza is also set up more for comfort than speed. It does a good job of soaking up most road imperfections but throwing it around corners is a letdown.

The cabin is mostly quiet at a cruise, but wind noise can be a bit of a nuisance along with the whine of the hybrid system when coasting to a stop.

Another annoyance comes from the Venza’s controls. In Limited trim, Toyota has ditched standard knobs and buttons for many common inputs, including the climate control functions and radio adjustments, for capacitive sensors that can be finicky to use. Thankfully, XL and XLE models get push-button controls.

Toyota has tried to separate the Venza from the RAV4 hybrid — a press release for the Venza says it “breaks the sameness barrier” — but I’m not buying the sales pitch.

The Venza appears to be more of a reimagining of the RAV4 hybrid. Take the same powertrain and underpinnings, use less dramatic styling on the body, throw in a few sprinkles of the lux features on a Lexus RX and viola Venza.

And it’s not a bad approach to retool the best-selling small hybrid crossover in the U.S., the RAV4, but it is unclear if that approach will be enough to keep this generation of Venza from the chopping block.

Overall: The Venza is best suited for those wanting a midsize crossover that puts comfort, style and features over driving characteristics and are willing to pay a premium over the RAV4 hybrid.