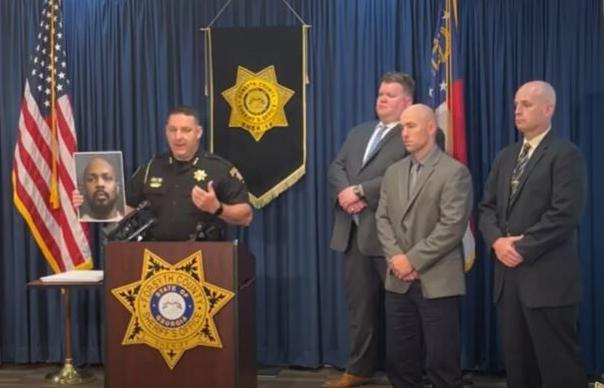 Forsyth County Sheriff Ron Freeman, standing with detectives, addresses a press conference April 27 to reveal details of an alleged murder-for-hire plot that was allegedly arranged by an inmate at the county jail. 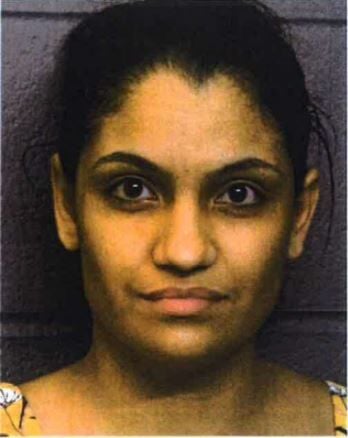 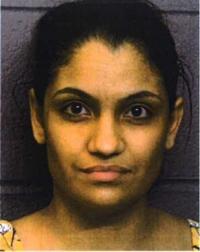 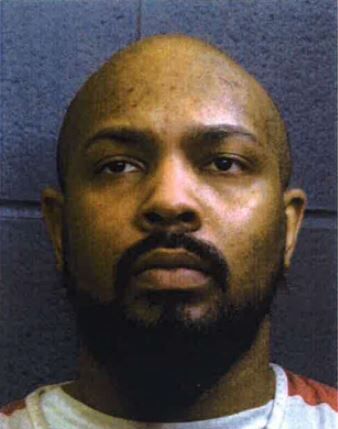 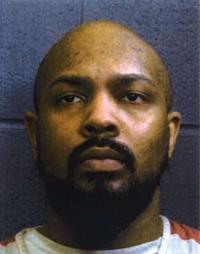 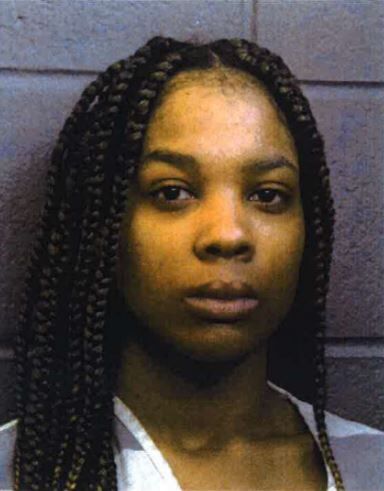 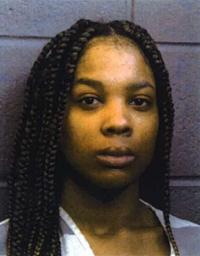 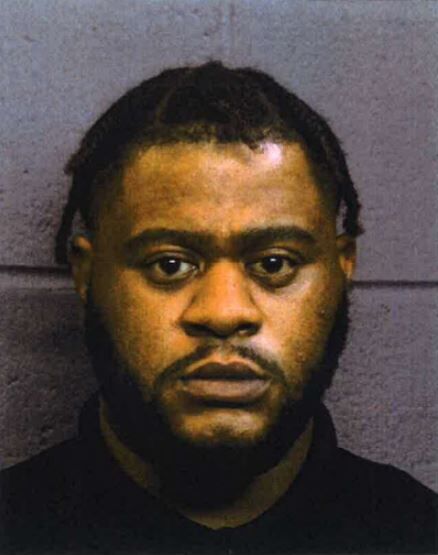 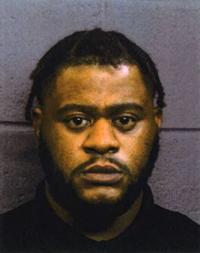 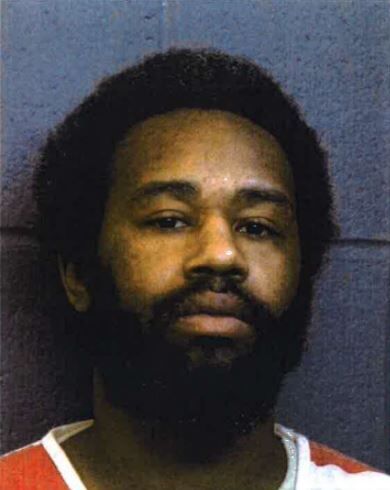 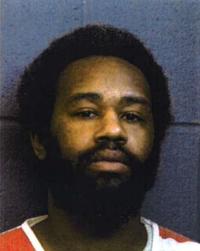 FORSYTH COUNTY, Ga. — Five people have been arrested after Forsyth County sheriff’s deputies foiled an alleged murder-for-hire plot orchestrated by an inmate at the county jail, according to Sheriff Ron Freeman.

“We believe our victim was hours, if not days, from an attempt on his life,” Freeman said at an April 27 press conference.

Kwame Abayomi, 31, of Douglasville, has remained in jail the past two years awaiting trial on charges tied to stealing a motorcycle during a Craigslist heist. Freeman said the Douglasville man masterminded a “hit” on the victim in the armed robbery for which he was arrested in early 2019. Three other suspects, including one of Abayomi’s cellmates in the Forsyth County jail, helped him contract a hitman who agreed to kill the intended target, the sheriff said.

“They were going to take the life of a man, who was already a victim in an armed robbery case, for $6,000 to keep him from testifying,” Freeman said. “In three decades of doing this, this is the first time that I have seen this many individuals conspire to commit the murder of the victim of a crime. It’s not a case to take lightly. Make no bones about it, they’re not very good at their craft or what they were trying to do. But this is a serious case.”

Abayomi’s criminal case had been stalled in the courts for the past year due to COVID restrictions. But investigators say he began hatching his plan after courts recently re-opened for jury trials. He and all four of his alleged accomplices have been charged with conspiracy to commit murder, and they remain held at Forsyth County jail without bond.

According to the Sheriff’s Office, Abayomi first encountered the victim in November 2017 when he responded to a Craigslist ad. The victim was selling a 2002 Aprilia RSV4 motorcycle on the online classifieds site, and Abayomi arranged a meeting to take a look at the bike. Abayomi introduced himself as “Robert” and showed up with a friend he identified as “Ty,” the victim claimed.

When Abayomi asked to test drive the motorcycle, the seller asked to hold the cash as collateral. Abayomi went to his vehicle and grabbed a black bag and the other suspect pointed a gun at the victim. The victim told them to take the motorcycle and he ran away. Abayomi drove off on the bike, according to deputies.

Abayomi was arrested in January 2019 after investigators identified him as one of the men who stole the motorcycle at gunpoint. He was charged with armed robbery, hijacking a motorcycle and two counts of aggravated assault. Abayomi pleaded not guilty to the charges, and his next court appearance was scheduled for May 21.

Authorities said Abayomi and Fairley were inmates in the same pod at the Forsyth County jail. Fairley

had been in custody since June 2020 on strong arm rape, child molestation and aggravated sexual battery charges.

Investigators say Fairley reached out to his brother, Ingram, to carry out the murder on Abayomi’s orders.

Castillo Gomez, who is the mother of Abayomi’s child, facilitated the hiring of a hitman after she received a note smuggled out of jail, authorities said. But, the hired gun ran off with the money without fulfilling his end of the deal.

Castillo Gomez and Franklin, Abayomi’s current girlfriend, then began communicating with a second hitman, Ingram, who agreed to perform the murder, authorities said.

Detectives found the victim’s photograph, address and family members’ information in the possession of all three.

Acting on a tip, Freeman assigned detectives from the Major Crimes Unit to investigate. They spent a month following leads, collecting physical and electronic evidence, and got statements from many of the suspects.

“We’ve been doing this for a (long) time between us. And the fact is these are rare cases,” Freeman told reporters.

He said the plan was to make the man’s “murder look like another crime gone bad.” He said they used various means of communication, including a series of coded messages, to facilitate the plan. Deputies seized a decryption mechanism in Abayomi’s jail cell, which helped investigators decode many of the messages he and his alleged accomplices used to coordinate the plan.

“This was a twisted plot to make the victim look like the bad guy in his own death,” Freeman said.

Investigators were not certain how Ingram planned to carry out the murder.

“I think he was planning to shoot him. The evidence that we have suggests that, but I don’t have a solid answer to that question,” Det. Tim Connor said when asked by a reporter.

The investigation remains ongoing, and more suspects could be arrested, detectives indicated.

Authorities said they contacted the intended target during the investigation to alert him, and they described him as “concerned and scared” when he learned of the plot.

The sheriff read a statement from the intended victim during the press conference.

“This all seemed surreal and something you would see in the movies,” the man wrote. “To receive the news all the people involved have been arrested is a sigh of relief. The detectives have kept me up to date and made sure I was aware of what was going on. I can’t believe how determined and caring these deputies were in making sure I was safe and these individuals were arrested.”

UnitedHealthcare skirmish may leave Forsyth customers out of network