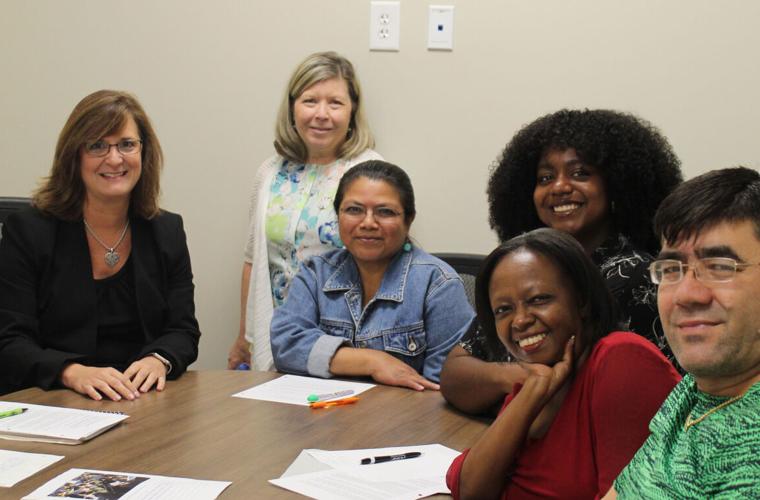 North Fulton Community Charities offers GED preparation courses. Students and instructors are seen here practicing for the written portion of the exam. They were visited by Executive Director Holly York. 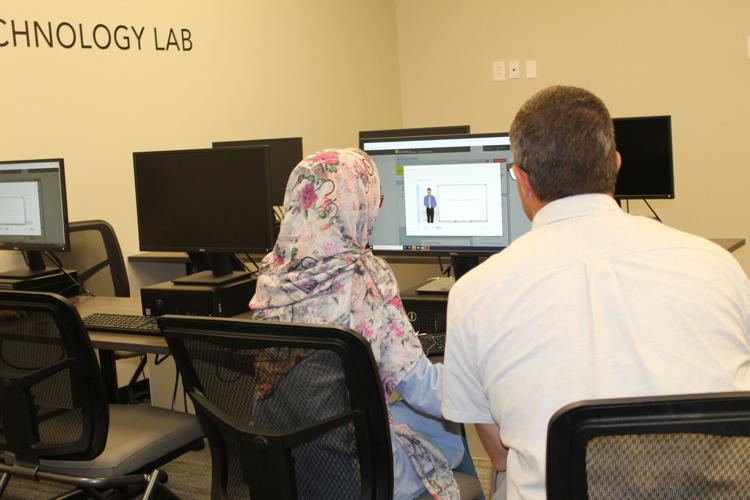 A technology lab in the Barbara Duffy Center is used for individual and group instruction for technology training and workforce readiness programs. 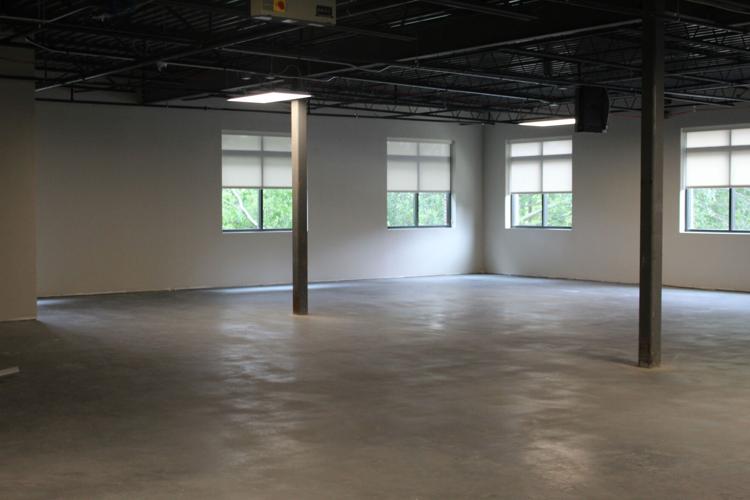 North Fulton Community Charities offers GED preparation courses. Students and instructors are seen here practicing for the written portion of the exam. They were visited by Executive Director Holly York.

ROSWELL Ga. — Only days after completing a capital campaign that raised more than $6 million, North Fulton Community Charities is looking ahead.

Funds from the three-year “Growing with Purpose” campaign were allocated toward building the Barbara Duffy Center, home to the nonprofit’s assistance and education teams that provide emergency assistance and enrichment programs for the homeless and needy. Money also went to renovating the food pantry and thrift store as well as increased staffing.

Each piece of the puzzle was carefully selected and planned to best help the charity continue to serve the community, Executive Director Holly York said.

The Barbara Duffy Center, named after the longest serving executive director of the organization, brings together the education and workforce development programs with the case management services. It also houses administrative offices.

Duffy Center expands charity’s outreach to those in need

“We wanted to make sure that we were executing our mission because we’re trying to build self-sufficiency,” York said.

In-person classes at the Duffy Center began the second week of June and have already filled up.

“The goal there was to double the capacity, and we certainly have hit that milestone with just two days of classes,” York said.

Updates to the pantry were completed without interrupting services. Throughout 2020, NFCC provided food a total of 17,543 times.

Still, thousands of square feet of the Duffy Center are not yet allocated. It was designed with room to grow, York said, and that growth is not over.