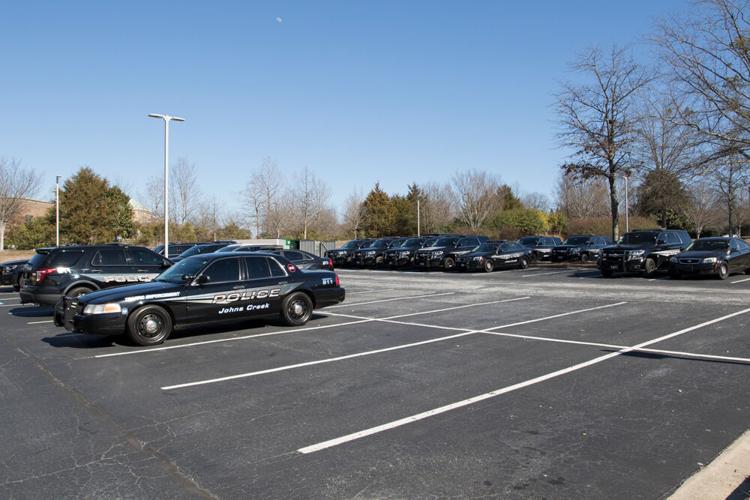 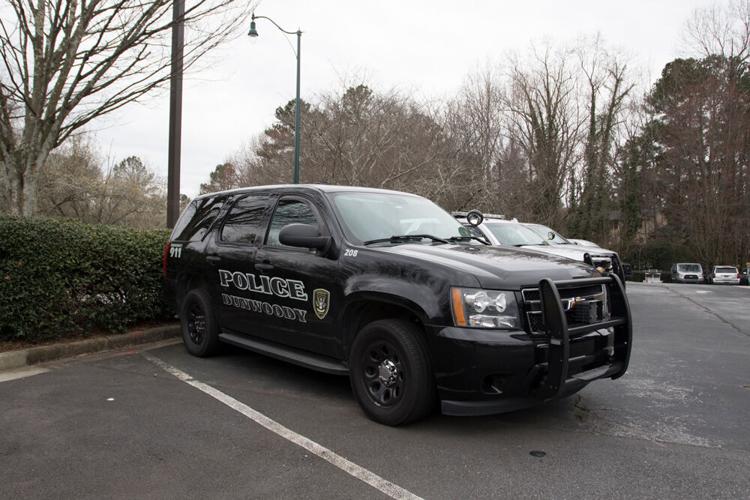 NORTH METRO ATLANTA — North Metro Atlanta cities are scrambling to recruit police officers and hang on to those they have by increasing compensation as vacant positions become more prevalent.

The moves follow a national trend of resignations and retirements coupled with decreased hiring rate.

A June 2021 Police Executive Research Forum “Police Workforce Trends” survey found a 5 percent decrease in hired officers, 18 percent increase in resignations and a 45 percent increase in retirements between 2020 and 2021. The survey covered 194 police departments nationwide and evaluated metrics from April 1, 2019 to March 31, 2021.

The data was collected from city job postings.

Alpharetta tops the list of cities reviewed with starting police pay at $49,280. That figure comes in the wake of a move last November when the City Council approved a 10 percent pay increase for police after an internal study showed the department lagged behind surrounding cities in pay for sworn officers.

Despite the perks, recruiting new officers remains a challenge.

The Alpharetta Police Department held a recruitment event in Hasbrouck Heights, N.J., July 7 and 8 marking the first time for an out of state in-person recruiting event fully prepared to conduct the testing process.

“Our city leadership is always working to ensure we are highly competitive in this difficult job market,” Robison said. “Our mayor and council are very supportive of our police officers, and they understand the challenges we are facing related to recurring and retaining quality officers.”

Dunwoody Police Chief Billy Grogan described similar conditions with a local news outlet in May, saying officers are leaving to work in other fields to earn more money.

Grogan said anti-police rhetoric has contributed to the exodus, and he’s had sworn officers leave for other jobs in construction or pursue other career paths.

Local governments have not left their police to fend for themselves.

In July, the Dunwoody City Council approved the city’s first increase in the property tax rate, directing $398,000 of the new revenue toward city salary increases.

Police officer pay will increase by 6 percent, and the department’s pay scale will be adjusted upward 6 percent to maintain equity between new hires and existing officers.

The city approved a measure on July 25 to compensate officers involved in specialized assignments an additional $4,000 per year.

The plan includes a 20 percent increase to starting salaries. Salaries start at $58,553 for certified officers with increases for prior experience and education.

The Johns Creek City Council discussed increases to police pay through a salary study at a work session on July 11.

Mayor John Bradberry has led an effort to complete a salary study in time to incorporate new police compensation in the 2023 budget, which goes into effect in October.

The City Council approved the request in late July.

“The city has received approval from City Council to conduct a comprehensive pay study for all positions in the city including police,” Johns Creek Communications Director Bob Mullen said.