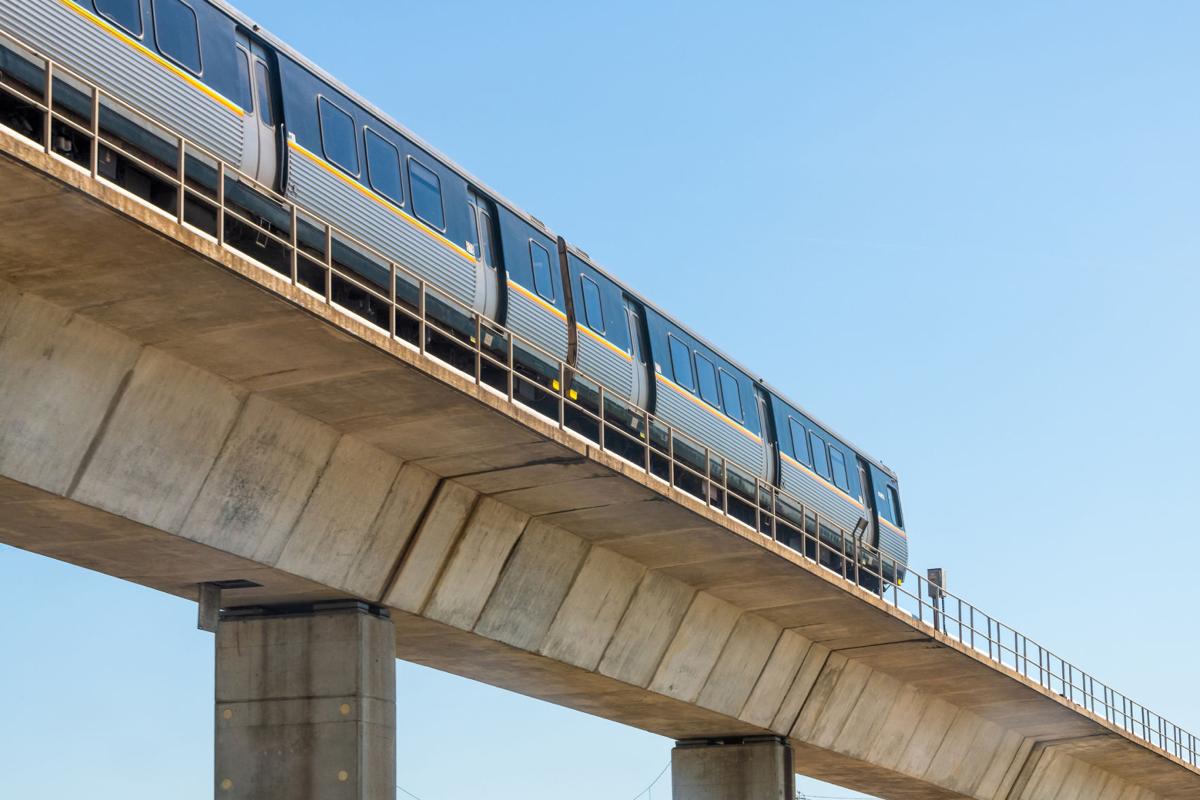 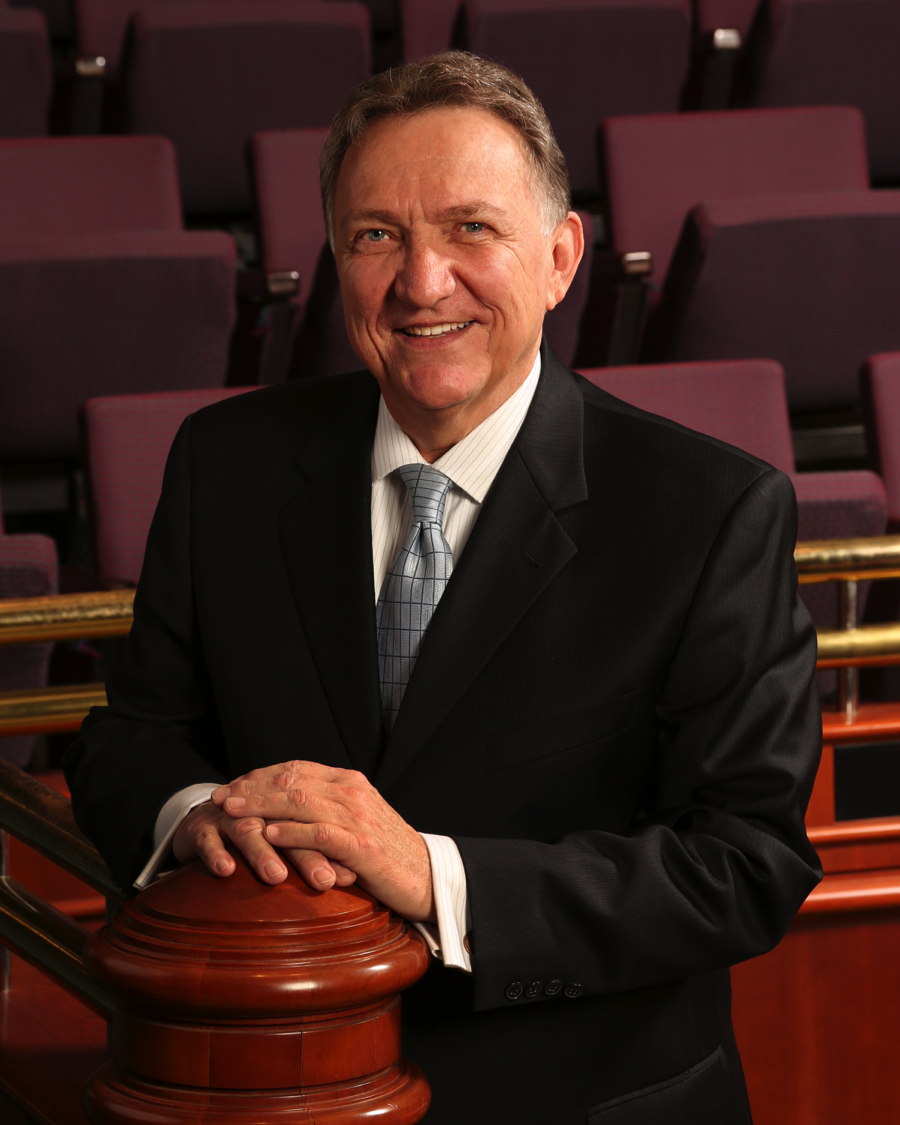 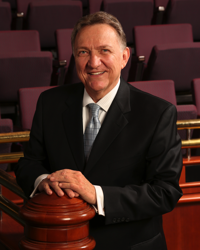 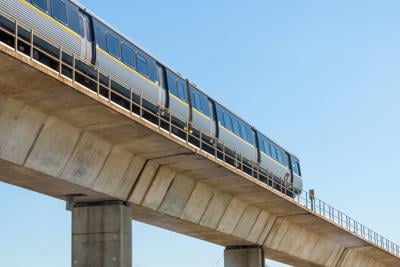 FULTON COUNTY, Ga. — Kansas City voted last year to make all public transit within the city free, prompting some Fulton County officials to ask whether Metro Atlanta could do the same.

During MARTA’s quarterly update before the Fulton County Commission Dec. 18, some commissioners brought up Kansas City’s move. Though several cities throughout the country have zero fares for certain services, areas of the city or passengers, Kansas City is the first large city in America to try universal fare-free transit.

Commissioner Lee Morris, who represents Buckhead and parts of Sandy Springs and Midtown, said he’s had conversations with constituents interested in seeing something similar in their area.

“It’s a fascinating concept to me, and it’s something I actually thought about 20 years ago when I was on the [Atlanta] City Council,” Morris said. “Wouldn’t it be great if we didn’t have a fare piece period? There are implications that need to be studied — people getting on and just living on the train as a shelter.”

MARTA CEO Jeff Parker made clear that MARTA does not have any serious plans to change fares — to increase or eliminate them — in the near future. He noted raising fares would only happen after significant opportunity for public input, and to get rid of them all together would require a legislative change.

Current state law requires 35 percent of MARTA’s operating expenses come from sources other than the penny sales tax imposed in the three counties the transit service operates. Currently, fares account for about 30 percent of the operating budget, with another 20 percent coming from other revenue sources like parking and advertisements.

“One of, and not the only reason, for implementing a free-fare strategy is equity and making sure that the people who need the system the most don’t have the barrier of a fare,” Parker said. “As we look to consider our fare structure and any potential raises, we need to look at what kind of barriers or inequities are built into that system.”

Parker said other strategies, like fare capping, might be a more reasonable way to make transit ridership more affordable. Under fare capping, rather than paying for a monthly pass up front, riders could pay per ride as they go, maxing out at the cost of a monthly pass.

Morris said sometimes a group may consider taking MARTA to a sporting event or dinner downtown but realize with a large party driving and parking would be cheaper, incentivizing cars over transit. He also noted when you consider the costs of free-to-use streets — to build and maintain roads, police them, and manage signs and signals — the government subsidizes car users far more than it subsidizes transit users.

“I hope it’s something we as a community, as a metro area, will look at as a long-term study,” Morris said.

Raising fares would only happen after significant opportunity for public input, and to get rid of them all together would require a legislative change.

Commissioner Liz Hausmann also expressed interest, saying she would like to see more information about how Kansas City implements and funds its plan.

Even without considering fares, MARTA is looking for more government funding to build capital projects.

In December, the MARTA Board approved an amendment to its agreement with Fulton County, DeKalb County, Clayton County and the City of Atlanta. If approved by those jurisdictions, the amendment would extend the penny sales tax through 2057.

“It’s critically important that we maintain the full one-cent sales tax so that we have the funds to continue to maintain this important system to the region,” Parker said. “It will help to retain our bond funding and put us in a better position as we seek to get capital improvement grants to build out and expand the network.”

MARTA’s last fare increase was in 2011. Regular fare is $2.50 for a one-way trip. Seniors, Medicare recipients and riders with disabilities are eligible for a reduced fare of $1. MARTA also offers a variety of passes.

The Atlanta-Region Transit Link Authority recently approved a $27 billion master plan for the region, with more than half of the desired projects part of the MARTA system.

“Some of the MARTA projects are funded, but it’s a largely aspirational plan,” Parker said. “Even if all of the counties in the metro region instituted the maximum [sales] tax that they could by law, we would still with that not be able to build the system that we aspire to.”

Fulton County commissioners and Parker both said they hoped to see the state commit some funding for transit in the upcoming legislative session. MARTA is currently the largest transit system in America without some state funding.

“We’ve identified a plan that would be a gamechanger for our region should it come to fruition, but we don’t have the resources to fund it,” Hausmann said.