Horses share space with the vineyard at the Painted Horse, which occupies about 18 acres on Bethany Way in Milton. 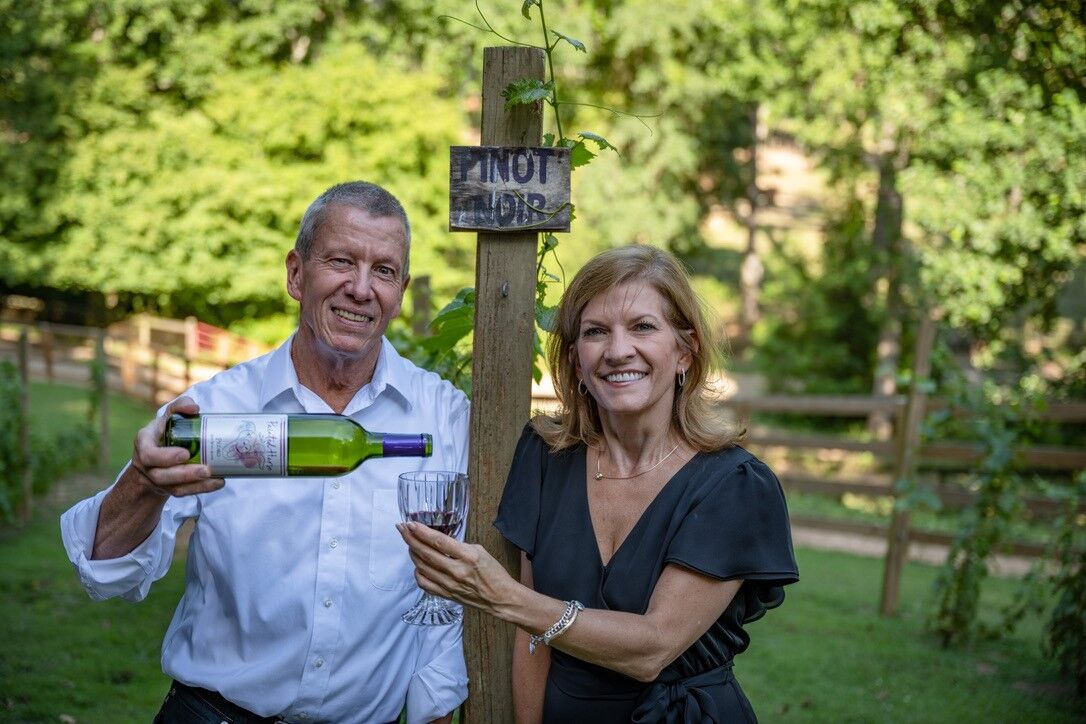 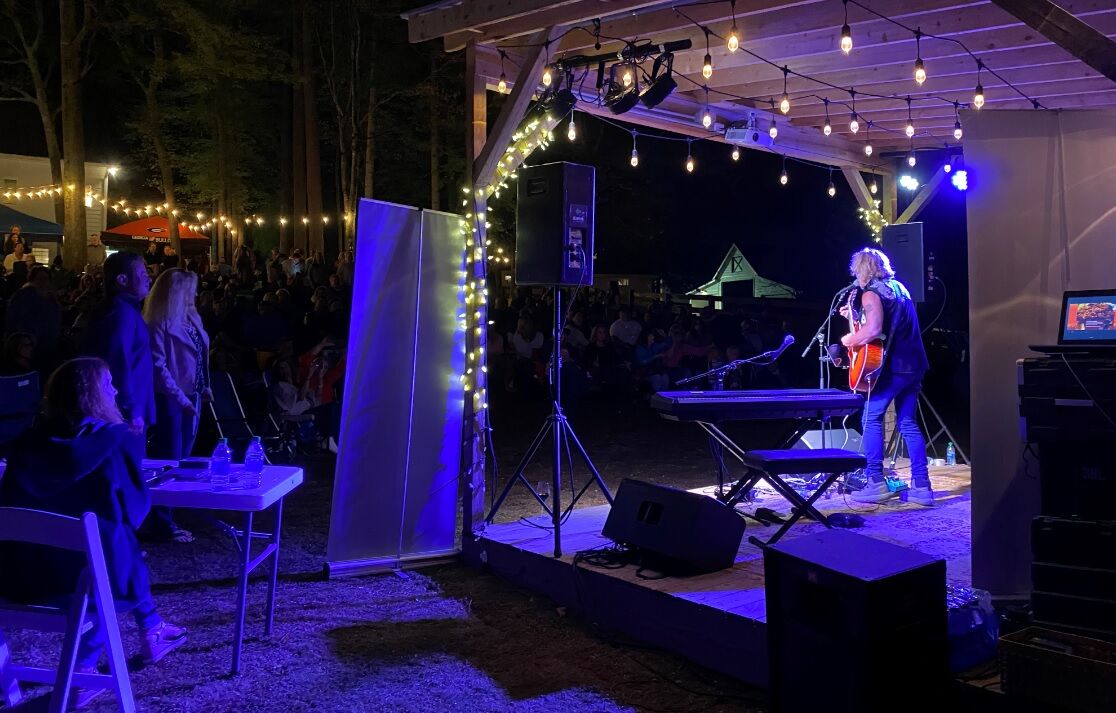 Jeffrey Steele performed in front of a sold-out crowd to kick off the 2021 “Uncorked” concert series. Painted Horse has teamed up with iconic Nashville performance space Bluebird Café to bring singer/songwriters to Milton to showcase their talents and delve deeper into the stories behind their music.

MILTON, Ga. — The Milton City Council voted Aug. 2 to allow the Painted Horse Winery and Vineyards to continue holding certain events, but generally only those that had occurred before those gatherings caused issues for some neighbors.

The council approved a permit request that will allow the 18-acre farm to host certain events like kids birthday parties or other “agricultural related activities.” However, other gatherings like weddings, corporate events or private parties — which some neighbors strongly opposed — are off the table after the Painted Horse chose to withdraw its permit application to host such events.

City Council members voted unanimously to approve the agricultural related activities permits, with variances that allow existing parking and a structure to remain in place, and to accept the Painted Horse’s withdrawal of a permit to operate as a “rural event facility.”

The council’s Aug. 2 decisions bring an end to months of occasionally heated discussions among the board, the business and surrounding homeowners on how the property can be operated. The vote comes after the board moved twice to table a decision.

The Painted Horse has contended it has been hosting events like birthday parties and weddings longer than the City of Milton has existed, and that those uses on the site were effectively “grandfathered” into the land use of the farm. However, the city has remained firm in its opposition, despite initially recommending approval of certain variances and permits before reversing course more recently. The city also says it has fielded a growing number of complaints of traffic, noise and other quality of life issues stemming from larger events at the business.

The hours of operation for such gatherings will be 8 a.m. to 8 p.m. Monday through Wednesday and 9 a.m. to 7 p.m. from Thursday to Sunday. City staff’s suggested limit of 25 attendees per day on weekdays and a limit of 50 attendees on the weekends was approved.

Another condition includes that agricultural events “must conclude” prior to the winery’s tasting room opening its doors to operate.

Several council members, including Laura Bentley, Paul Moore and Carol Cookerly, have voiced their opposition to potential intermingling between alcohol consumption taking place on the same property as an event for children.

“For me, the agricultural events can take place, but not at the same time the winery is open,” she said.

Cookerly said she is “absolutely against” the crossover between alcohol and agricultural uses.

Councilman Joe Longoria suggested the limitations on the number of people at each event should mitigate the “intensity of use” on the farm that has caused ire among nearby homeowners.

Following outcries from some neighbors and the council’s general opposition to the intensity of land use stemming in larger events being held in a residential area, the Painted Horse first withdrew its application to continue its “Uncorked” concert series that began last year. After hours of discussions at the council’s prior meeting — in which the board chose to defer its vote to Monday — the company chose to also abandon its plan to host more adult-centric events like private parties and weddings.

Many of those who spoke against the concerts and larger events at nearly half a dozen public meetings related to the permit requests shared their support for kids’ birthday parties and similar activities. Several have also voiced their support of the winery when it was approved in 2019. That approval came with another long list of appearances by the Painted Horse owner Pamela Jackson before the city to operate as the city had to alter many of its prior regulations to accommodate the business.

Jackson did not address the council at the Aug. 2 meeting.

Candidates share love of Milton, vision for future at forum

Opinion: The candidates showed up. Now it’s your turn.