MILTON, Ga. — The experience in downtown Crabapple June 2 was one that had not been seen in well over a year.

Milton celebrated the return of community events last week with the debut of its revamped Farmers Market at the Broadwell Pavilion. Across the street, the city’s Meet Me in Milton events returned with its “School’s Out! Summer’s In!” bash, marking the end of the 2020-21 academic year for local students.

The simultaneous gatherings, hosted by the city and its partners, are among just a handful of events hosted in Milton since the onset of the COVID-19 pandemic, and signal that a return to pre-pandemic normalcy is on the horizon.

The events coincided with the lowest weekly average of COVID cases in Fulton County since last March during the onset of the pandemic locally.

On June 2, the 7-day average of cases in the county was 33, the lowest figure reported since March 26, 2020, according to the Georgia Department of Public Health. Twenty-three cases were reported in Fulton County June 2, down from a peak of more than 800 new daily cases in early January.

The availability and administration of COVID-19 vaccines, some of which have been distributed by the city’s first responders through a partnership with Milton’s ReVue Pharmacy, has been a vital factor in reducing the number of cases. The vaccines and low case figures spurred the city to reinstate community gatherings after several — including Milton’s marquee events — were cancelled over safety concerns amid the pandemic.

Last week’s Meet Me in Milton summer kickoff party was just the second since the pandemic began. 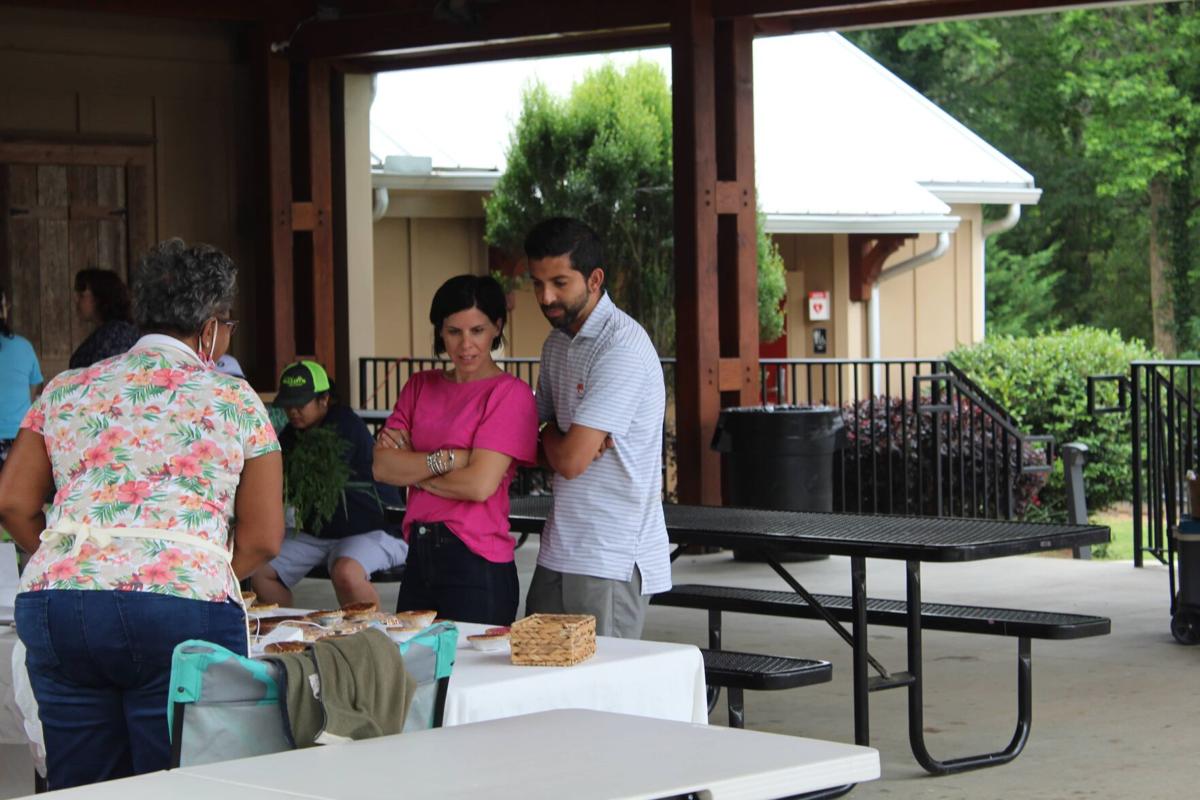 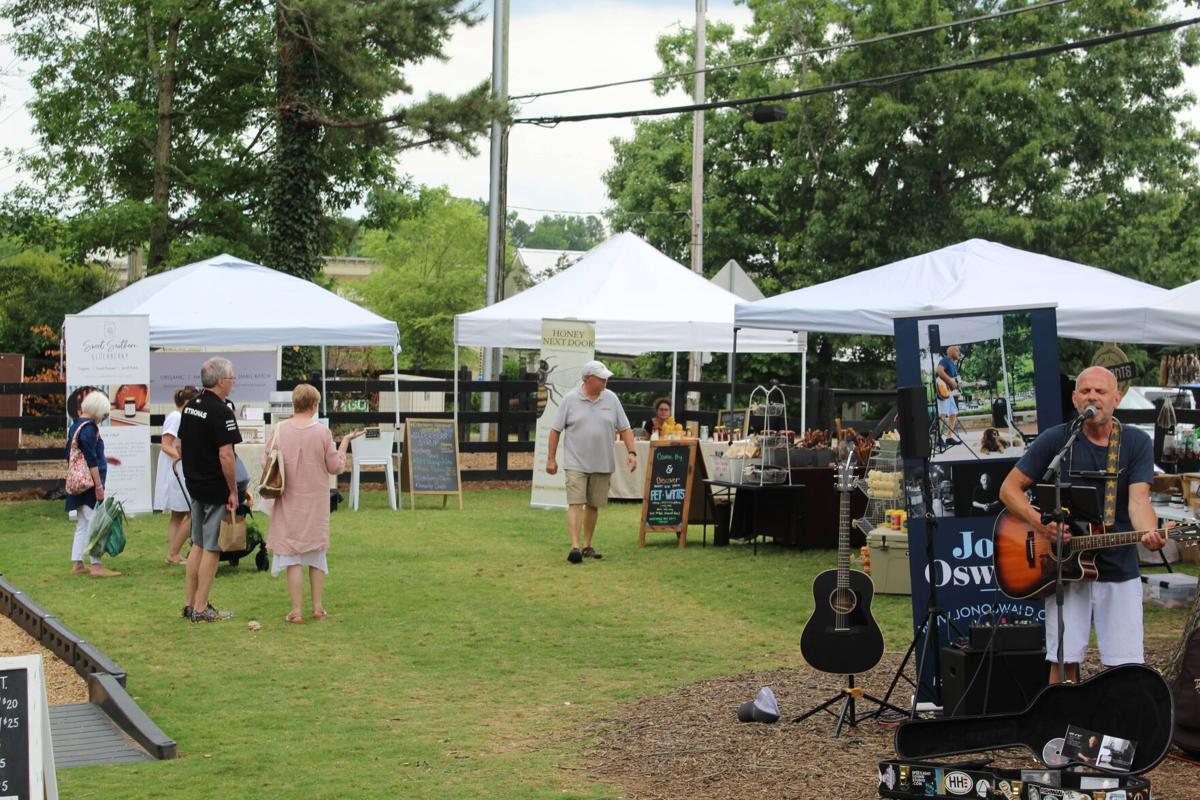 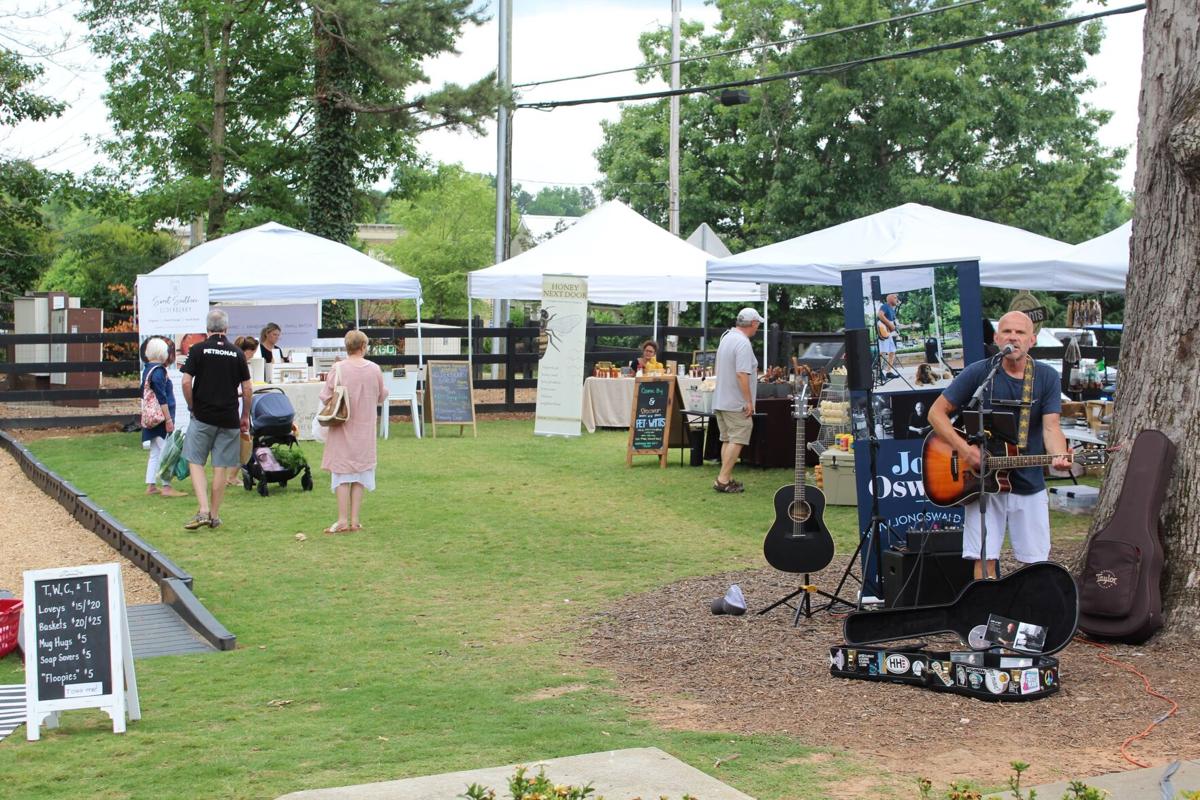 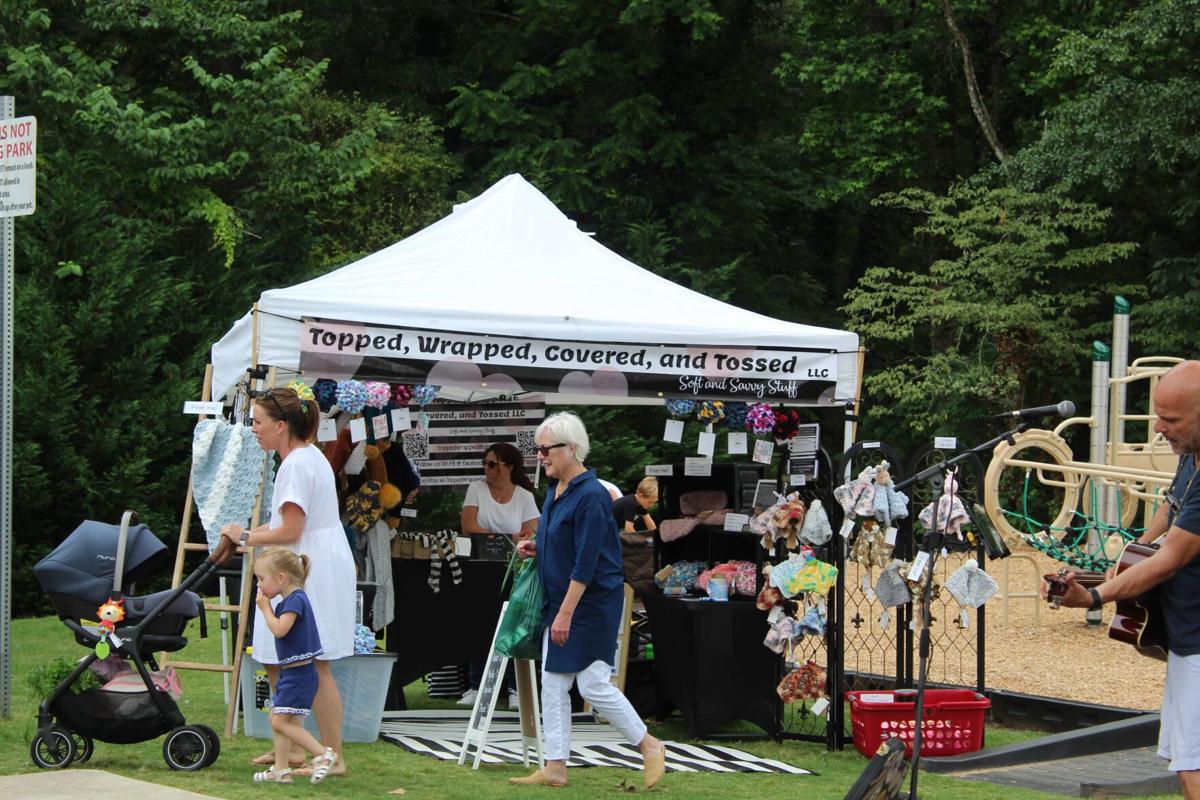 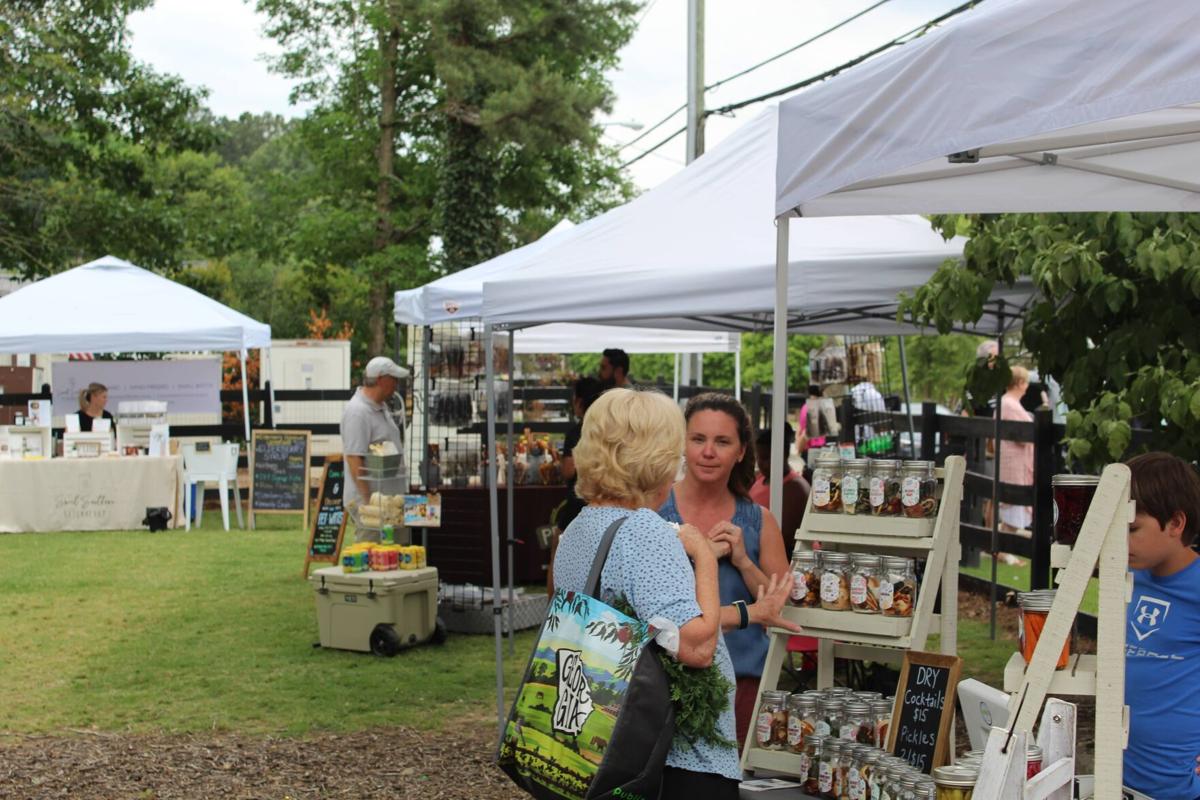 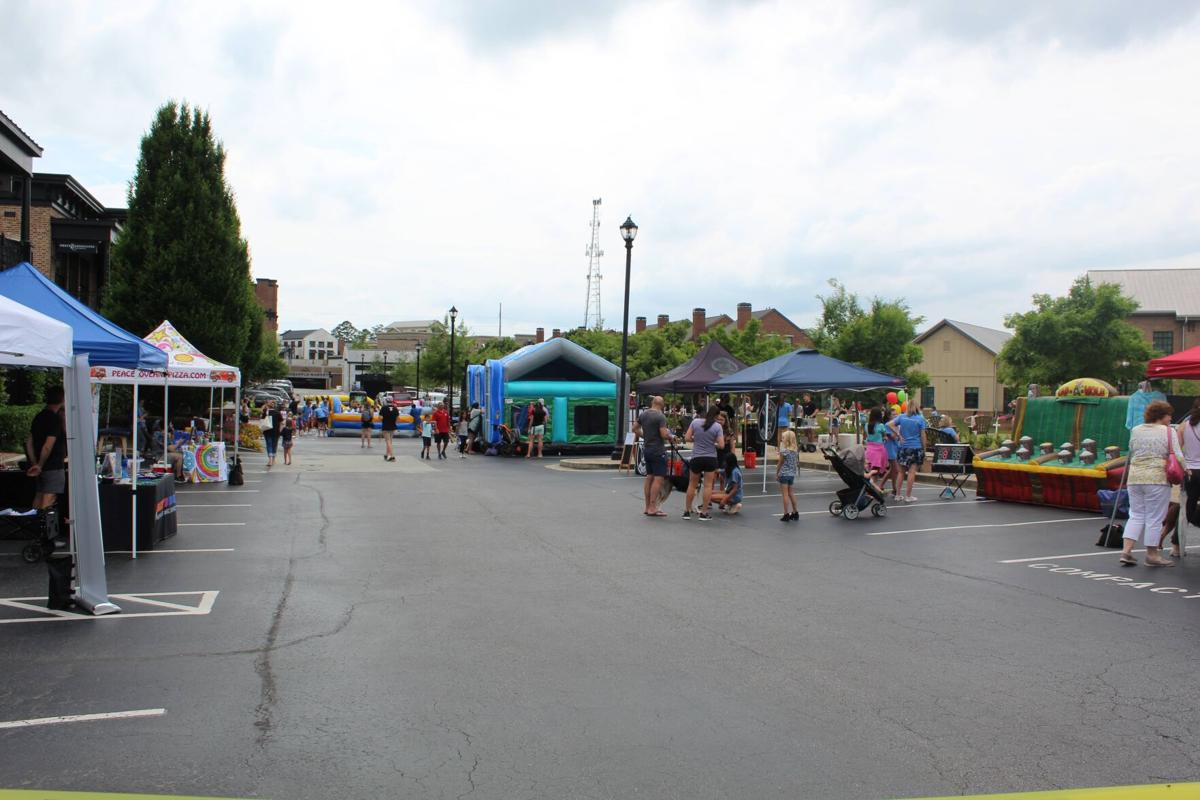 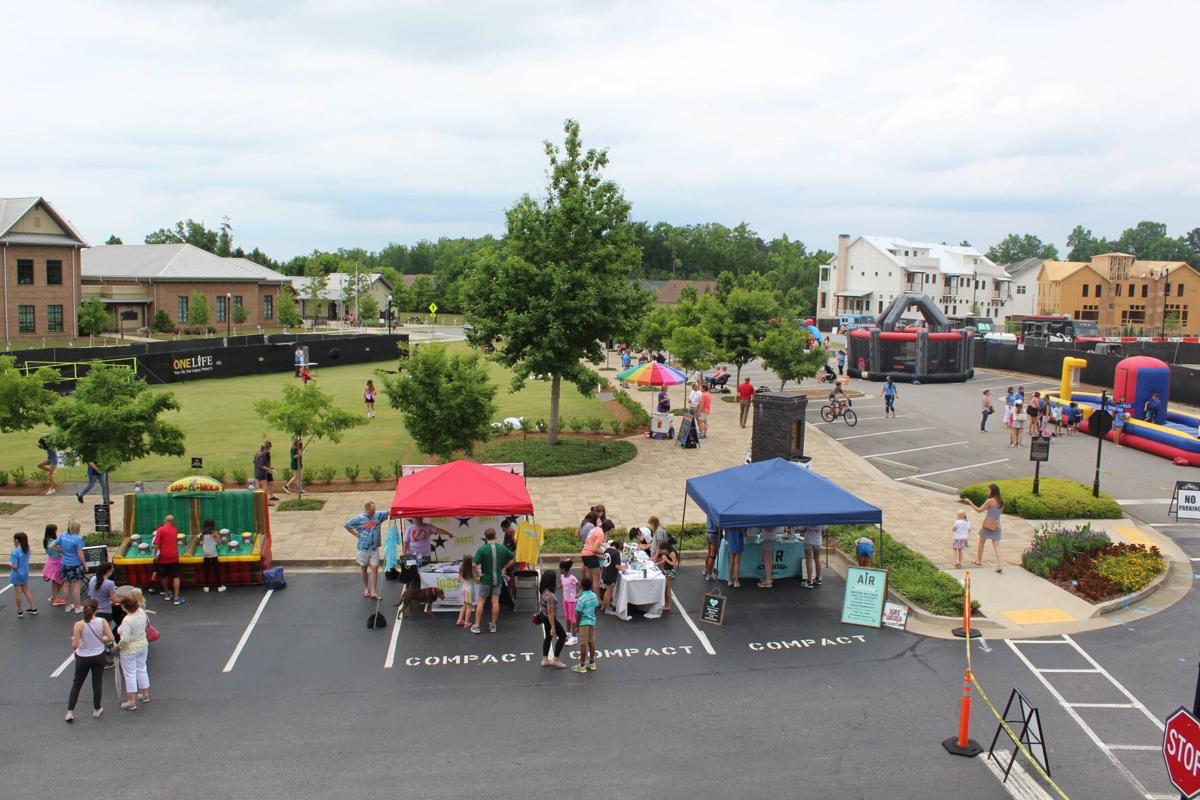 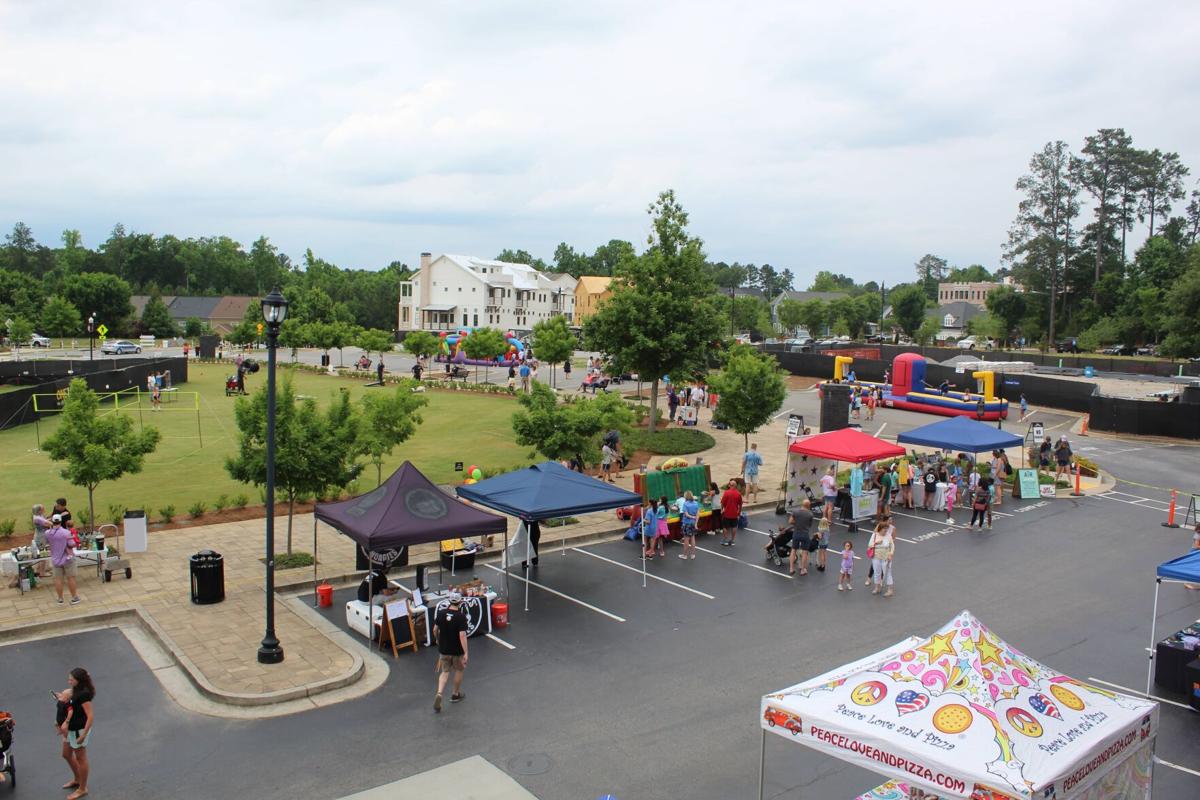 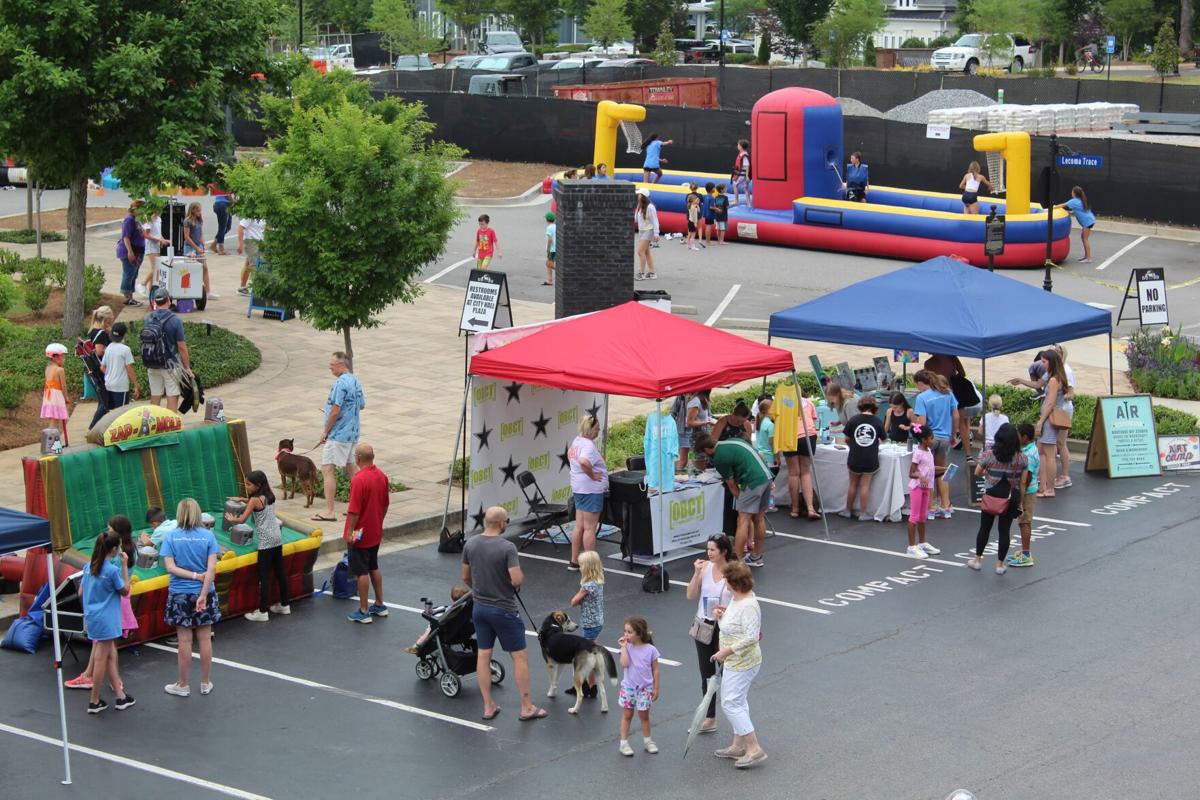 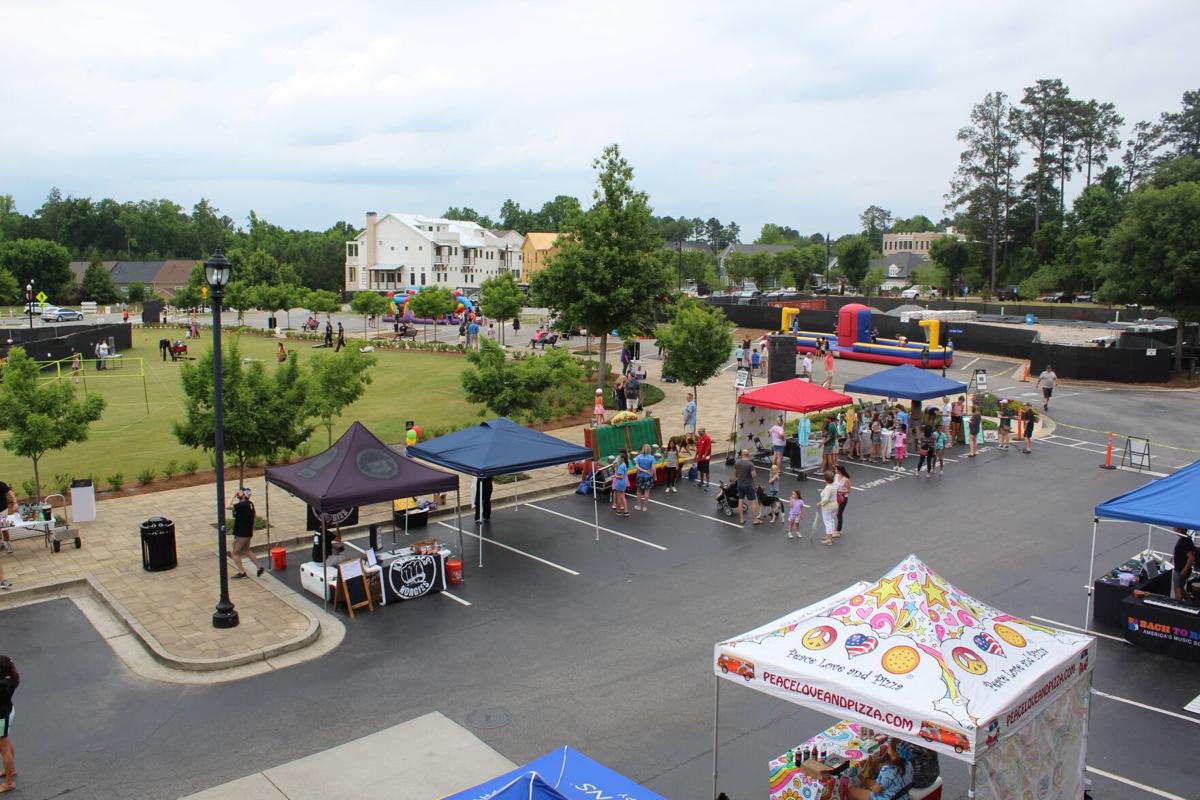 Photos: Events are back in Milton

The series of events was founded in 2019 by the city and the Crabapple Market to bolster local businesses and provide more gatherings for the community in the city’s downtown area with various events, from car shows to cornhole tournaments. The program made its debut with an event in October of that year, with a full slate of monthly functions scheduled for the spring and summer of 2020. However, the pandemic slashed that entire schedule.

A year after its debut, the city pivoted to provide a movie screening on The Green at Crabapple Market last October, but it wasn’t until last week the series was able to hold its third event.

The “School’s Out” event featured kid’s activities, food trucks, inflatables, a DJ and lawn games on The Green. It was a welcome sight for the city.

“‘School’s Out! Summer’s In!’” was a huge success,” Milton Economic Development Manager Sarah LaDart said. “Scores of residents and visitors enjoyed and experienced our growing downtown on a beautiful day with fun had by all. We were pleased to have the opportunity to partner with Crabapple Market and bring this lively event to Milton, especially after going so long without.”

While Meet Me in Milton made its return, the revamped Milton Farmers Market debuted at the Broadwell Pavilion. Shoppers browsed over a dozen stands offering fresh produce, prepared foods and other items.

The Farmers Market will continue to be held each Wednesday from 3 to 6 p.m. through Nov. 3.

During the pandemic, the city was either forced to cancel its community events or pivot to allow them to be held safely.

Crabapple Fest, the city’s largest event, was postponed last fall to occur this spring due to statewide limitations on large gatherings. However, that rescheduled event was cancelled due to continued safety concerns.

The city is preparing to mark its return, however, this fall. The 2021 Crabapple Fest is scheduled for 10 a.m. to 5 p.m. on Oct. 2 in downtown Crabapple.