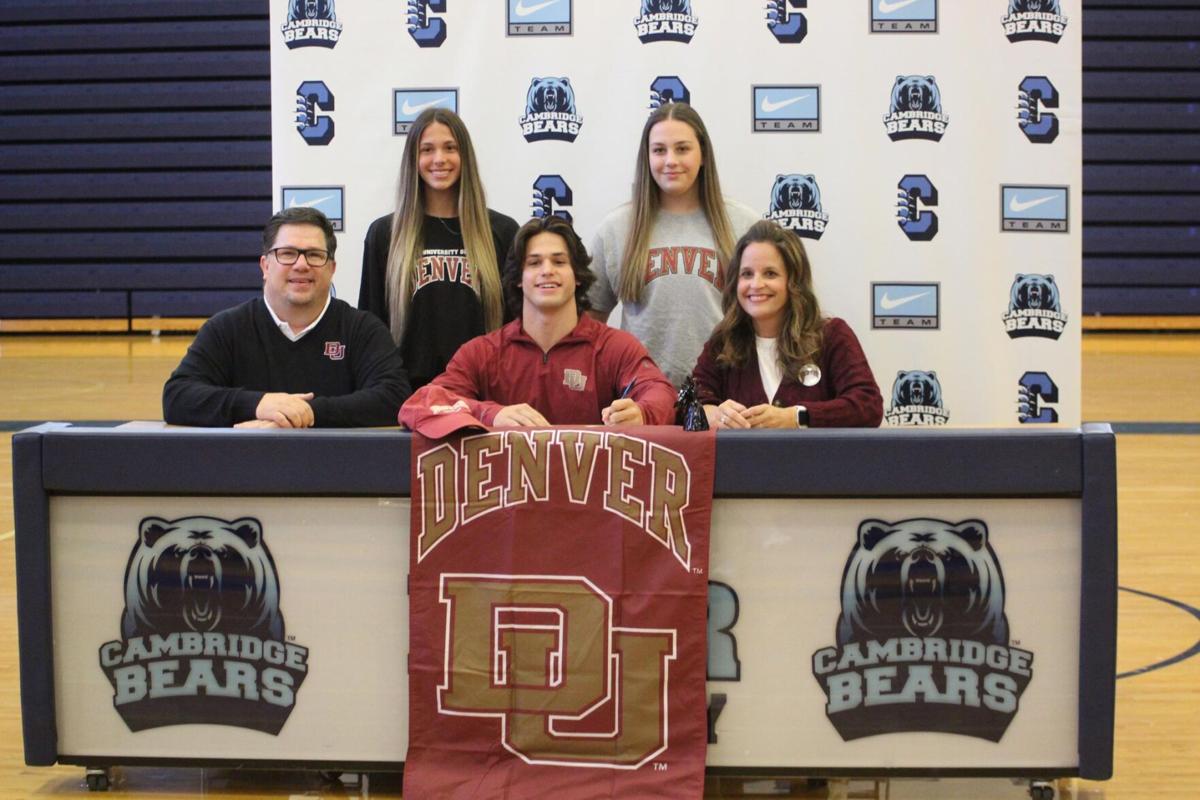 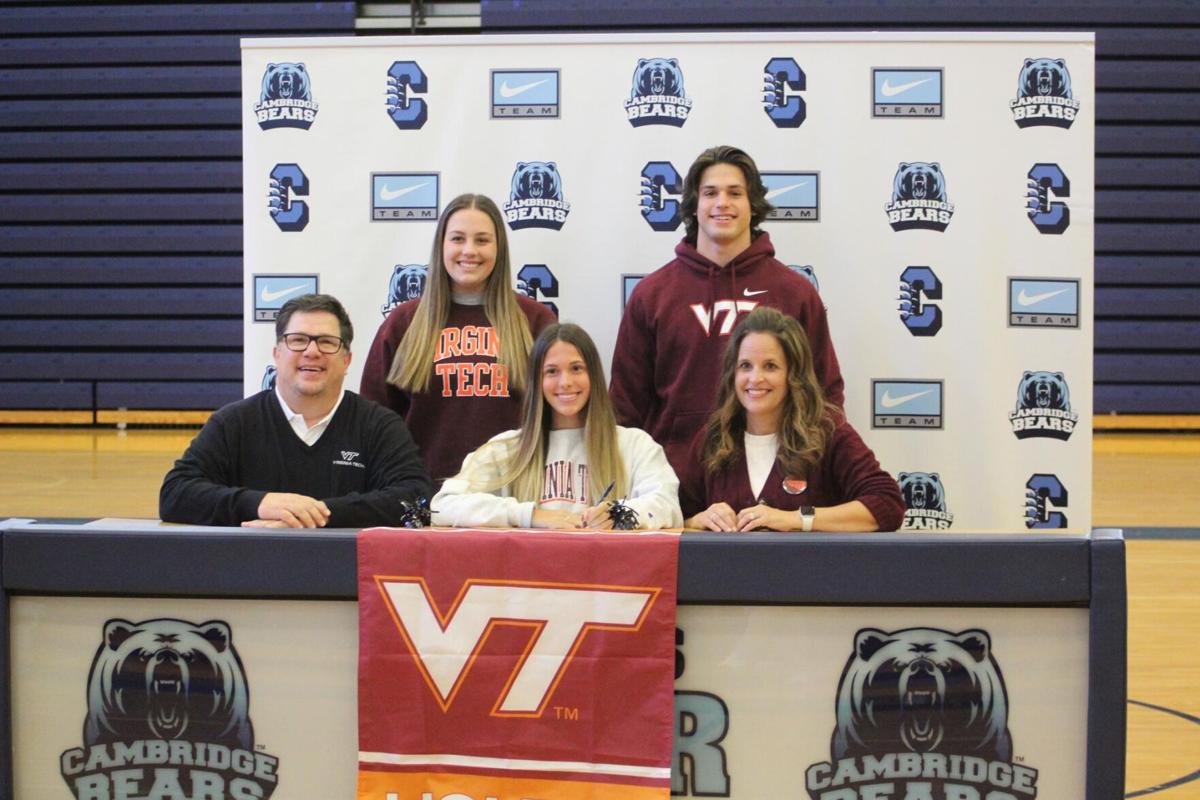 MILTON, Ga. — Gaining acceptance into a Division 1 college for athletic achievements is no simple task for any high school student. But for twins and Cambridge High School seniors Charlie and Ella Ciardullo, years of hard work in academics and athletics has paid off.

Cambridge High School held an early signing ceremony Nov. 10 in the gym. Students and family members were welcome to attend and support the 15 students recognized for their successes in athletics. The two siblings enjoyed the unique honor of being one of the school’s few sets of twins to celebrate the transition to Division 1 schools for athletics.

“The proms, school dances, Christmas mornings, holidays, beach trips that were all missed due to trainings, athletic tournaments, the injuries, and the trips to the emergency room…to see all of that come together, it’s a very emotional day for me,” said Joe Ciardullo, Charlie and Ella’s father. “The schools they chose support them academically first. If your grades aren’t up, you’re just not going to be on the field. That’s super important…I hope they find on the field the success that they’ve trained so hard for.”

The twins were called up separately to celebrate their big moment, with Charlie signing on to the University of Denver where he plans to study pre-med or engineering while playing lacrosse.

Ella signed with Virginia Tech for soccer and plans to pursue study in marketing and/or journalism.

“We’re so proud of them and to have a set of twins both achieving at a high level is a unique situation,” said Cambridge High School Athletic Director Lesley Broadwell. “I know they’ve worked hard, and their families have sacrificed a lot to get them to this point. We want them to be successful and enjoy college and get the most out of it, and that it’s everything for them athletically, academically and socially just like we want for all of our kids…we want them to have an outstanding four years.”

Family members and coaches took commemorative photos with each student as they were called up to the front to sign with their respective colleges. Once the ceremony ended, all the students came up front for a group photo before the school day began.

The Ciardullo twins have accomplished a lot during their time on the field. While Charlie was recognized for his performance in lacrosse, Ella had the honor of playing on a club soccer team that qualified for Nationals and ranked first in the country. She was also nominated for a Gatorade Player of the Year Award.

As they transition into new schools, Ella will be striving for a high GPA to keep in line with Virginia Tech’s 3.7 team average. Charlie hopes to be an All-American athlete for the University of Denver.

“I had a couple of great coaches…that have really been able to help me progress,” Charlie said. “You’ve got to have big goals and if you work hard towards them, I believe you can have them.”

An incorrect line has been deleted.