You are the owner of this article.
Edit Article Add New Article
You have permission to edit this article.
Edit
Local News
Regional News
Opinion
Podcasts
Obituaries
Classifieds
Calendar
Sponsored
Features
About
1 of 7 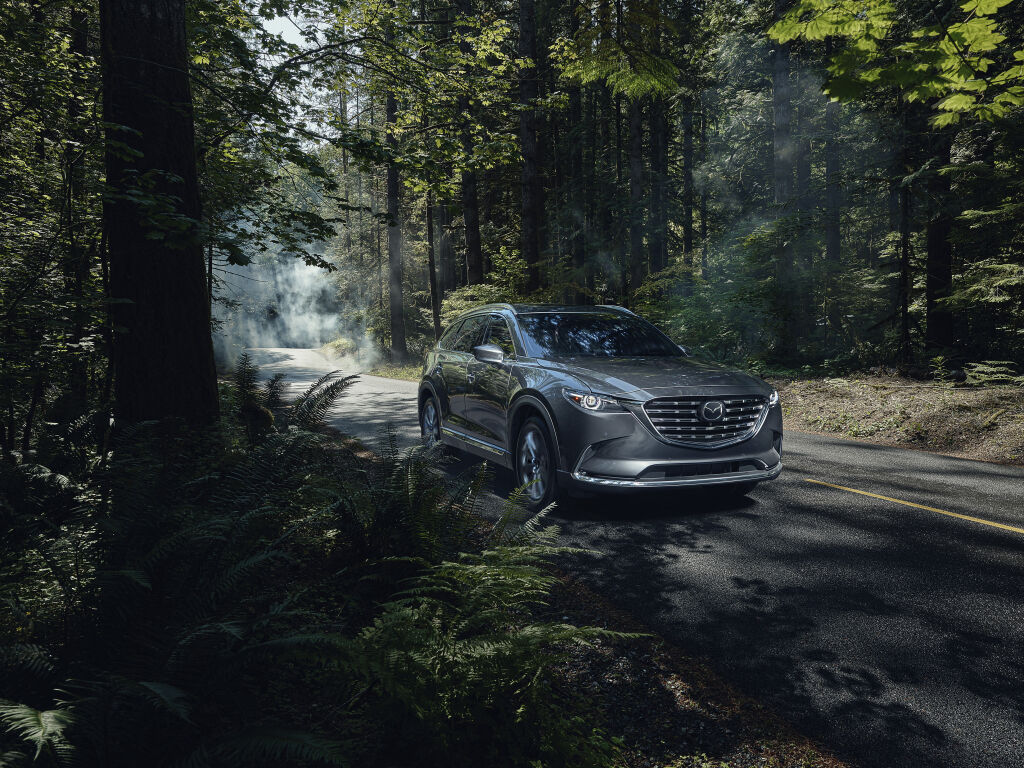 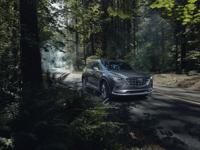 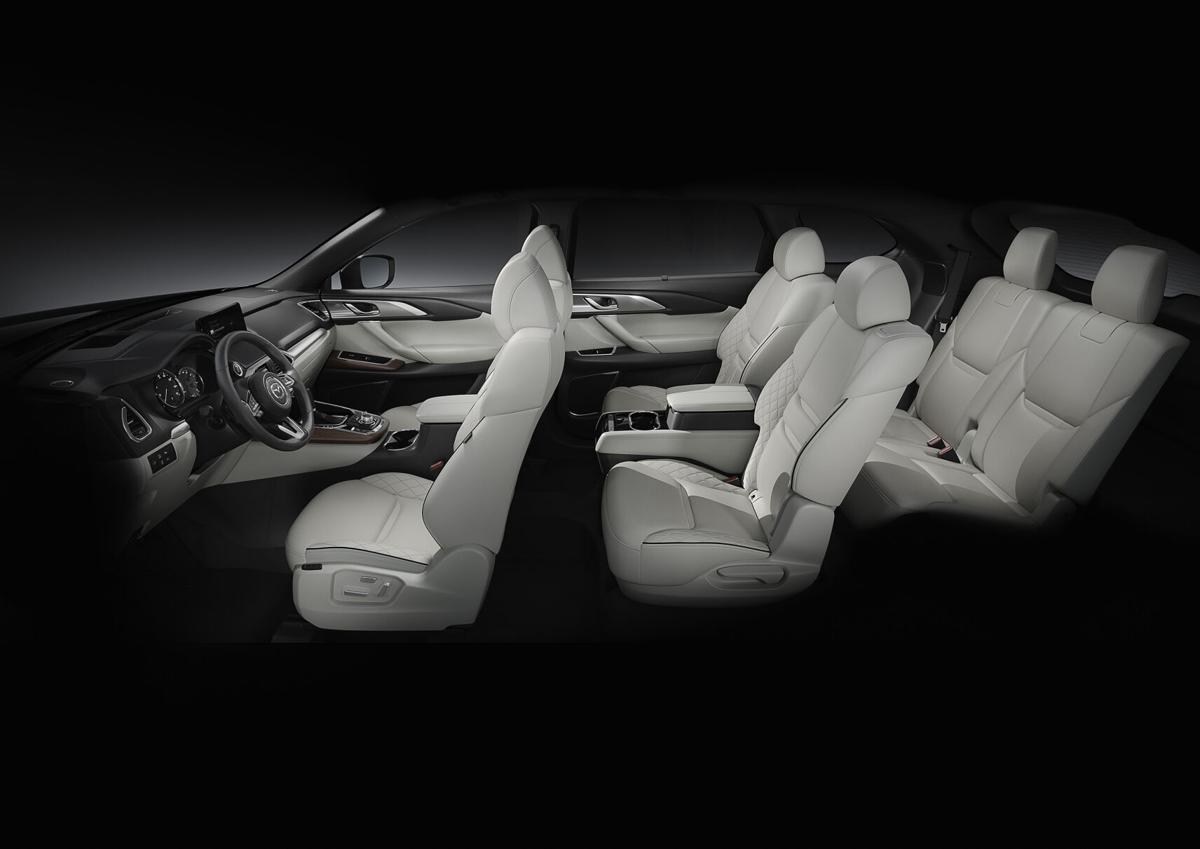 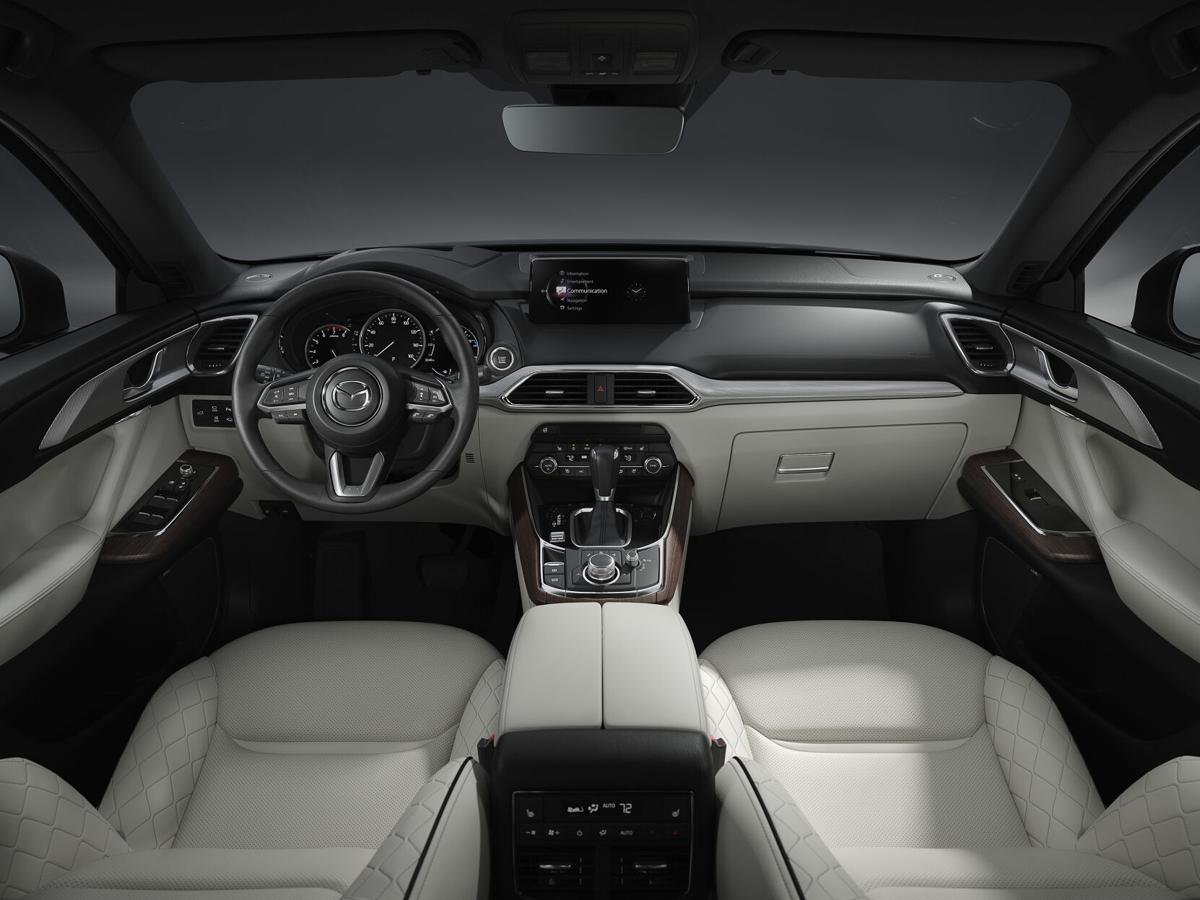 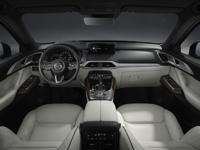 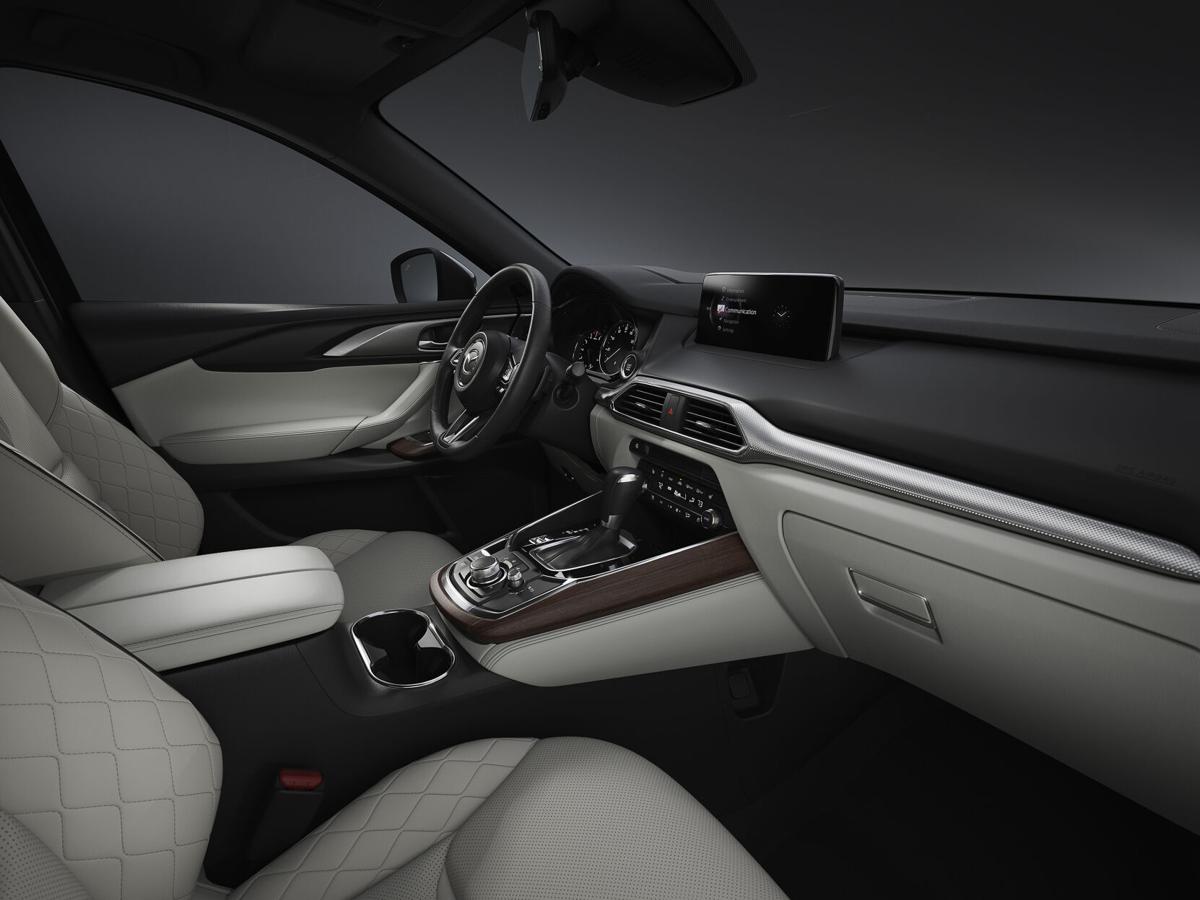 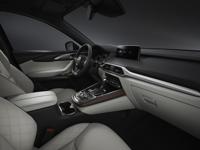 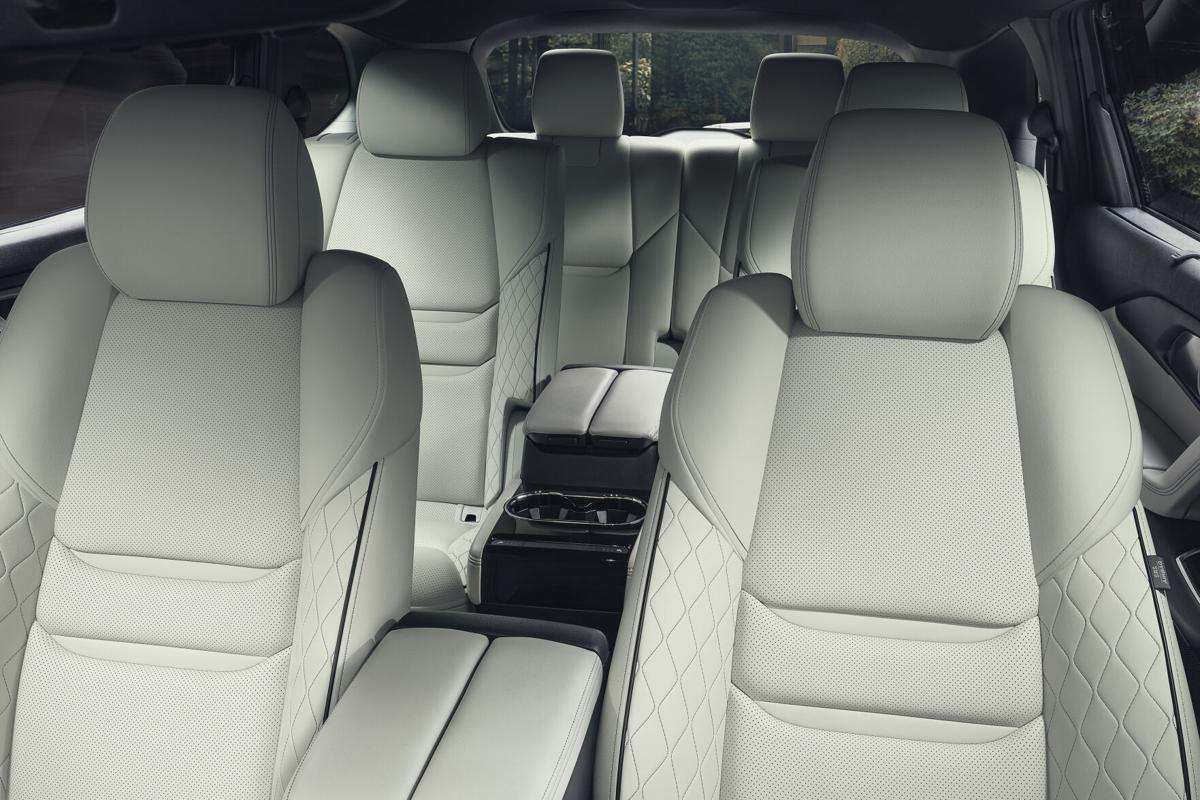 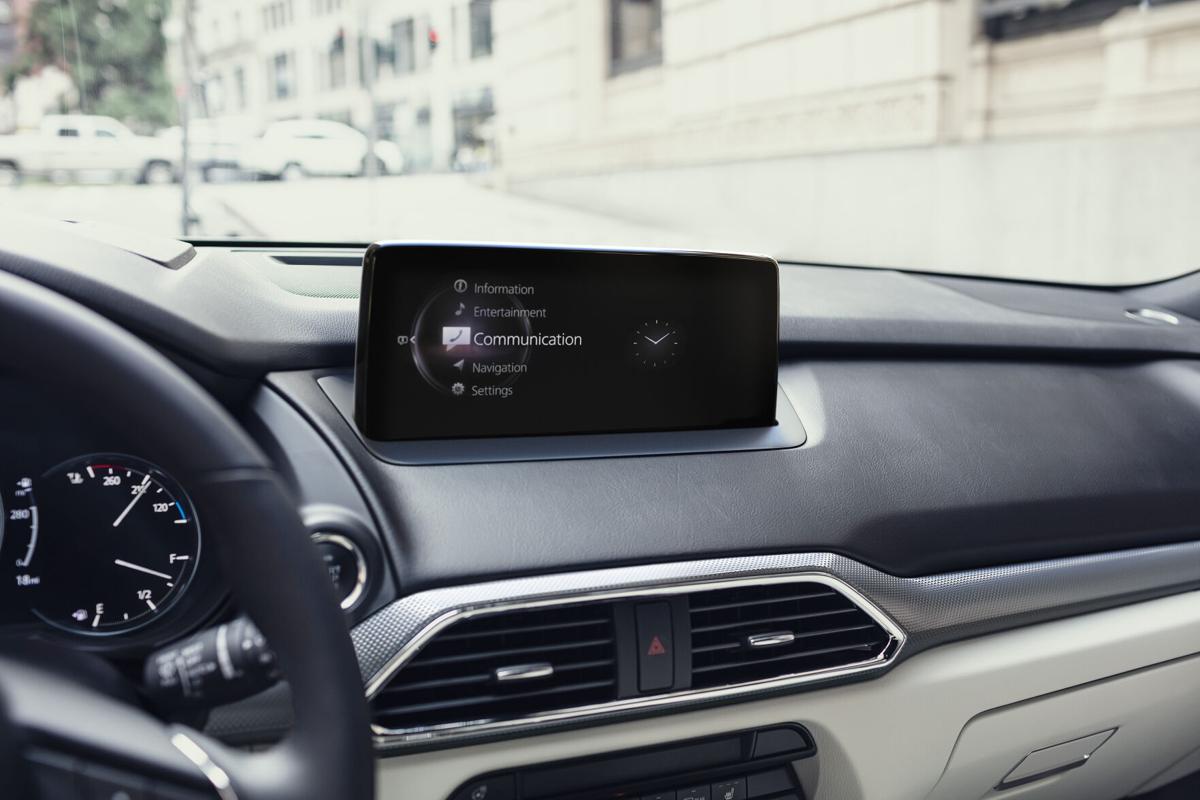 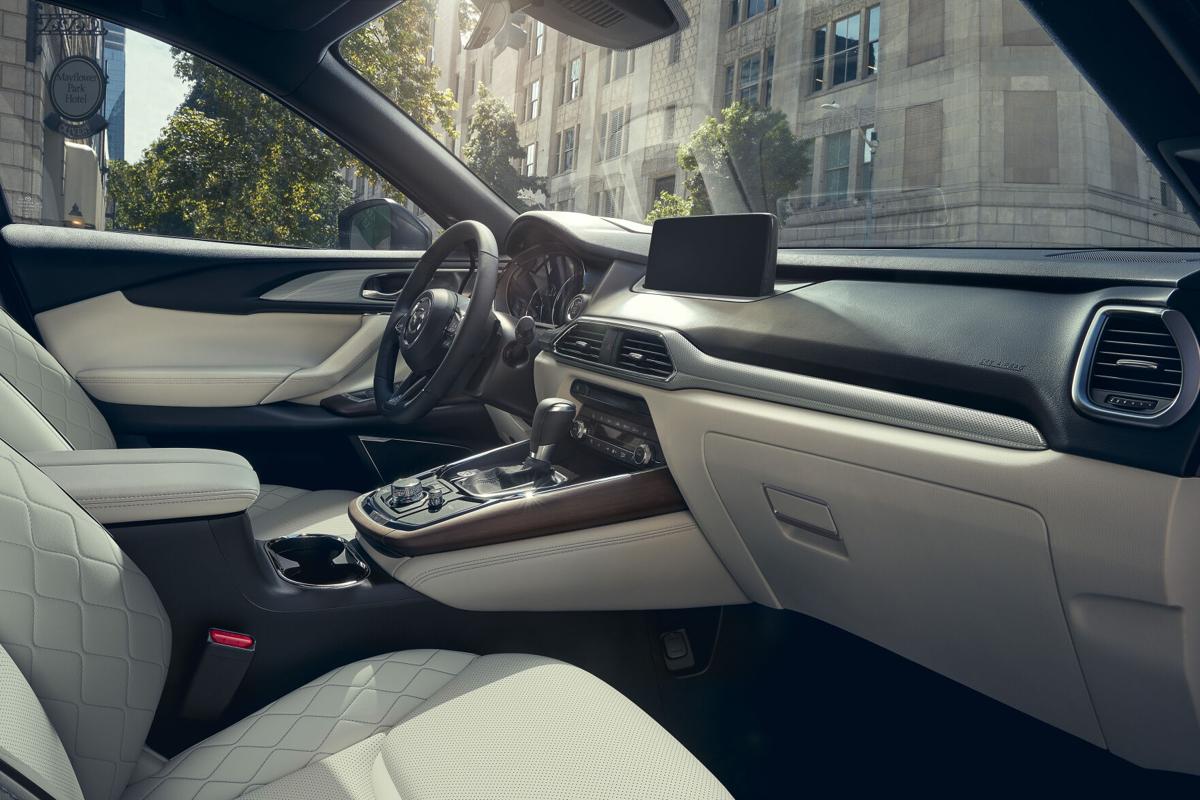 Now is a good time to be in the market for a well-appointed, feature-laden three-row SUV that presents exceptional value for money. The three horsemen of the Asian invasion — the Kia Telluride, Hyundai Palisade and Mazda CX-9 — are all compelling choices and fantastic in their own ways.

You’d be hard-pressed to go wrong by choosing any of the three, but the Mazda separates itself from the sister Hyundai-Kia offerings by bringing the kind of the excellent driving dynamics and serene experience now expected of the “zoom-zoom” brand. The downside for the Mazda is that is lacks the cargo space and third-row size of the Palisade and Telluride.

So, does Mr. or Mrs. Buyer prioritize his or her experience behind the wheel over the concerns of the accommodations for stuff and kids in the third row?

Or, perhaps the Mazda is an appealing choice for those who don’t quite need the same storage space of the Hyundai or Kia, but still might need a third row every blue moon.

No matter, the CX-9 is a standout in the three-row class that offers exceptional driving characteristics, value, tech aplenty and wraps it all in a gorgeous package.

All CX-9s are motivated by a 2.5-liter turbocharged four-cylinder that is responsive, smooth and sprightly. The midsized SUV landscape is dominated by six-cylinder engines, but Mazda’s Skyactive powerplant is only a sacrifice in horsepower figures. Behind the wheel, it feels just as potent as its rivals. It’s also returns slightly better mpg numbers despite its automatic transmission offering just six gears.

That efficiency comes into play considering you have to brim the CX-9s tank with 93-octane to unlock its full 250-hp and 320 lb.-ft. of torque. With regular gas, those figures drop to 227 and 310, respectively.

The Mazda’s steering is appropriately weighted and accurate, supplementing a firm but still comfortable suspension. The CX-9 glides through corners and crests as if the roadway was rising and falling to meet the Mazda, not the other way around. The suspension provides a balance and control during twisty bits but not at the sacrifice of daily comfort — it is exceptionally supple on the highway.

The CX-9 is proof that three rows does not have to equal a mundane driving experience. For the enthusiast, it is the top choice in the non-luxury market. But its cabin doesn’t particularly look or feel as if it did not come from a luxury brand.

Fit and finish is top tier with soft materials and well-made buttons and knobs throughout the attractively styled cabin. The Mazda’s interior styling is a bit more understated than the Telluride or Palisade, but that’s not to say it is any less handsome. Beauty is in the eye of the beholder.

A 10.25-inch center display is now standard in all models along with Mazda’s latest Connect infotainment system. While not the most attractive, the interface is intuitive and easy to use with a rotary controller and plenty of quick-jump buttons.

Sport, Touring and Grand Touring models get a power tilt and slide bench for the second row, with captain’s chairs available in the latter two trims in the Touring Premium Package, which also includes a Bose audio system, moonroof, wireless charging and more.

Signature models get second-row captain’s chairs with a center console as standard.

Most buyers will find their sweet spot in the Touring or Grand Touring trims. Touring adds leather-trimmed first and second road seats, two additional USB ports, a power liftgate and other amenities.

Appointments are aplenty in the cabin, but its issue of space rears its head.

The rear row will accommodate kids in tight quarters but offers less passenger space than the competition and fewer cubic feet of storage behind the rear row. The third row easily folds flat for added storage space, but again, the dimensions are smaller.

For those who can sacrifice a bit of that space, the CX-9 is exemplary in a three-row market that includes several strong candidates. For the enthusiast with a family, it serves up the kind of driving experience not found in the competition. And with its posh cabin and plentiful features, it presents solid bang for the buck.

Overall: The CX-9 shows you don’t have to sacrifice driving experience for a solid three-row.