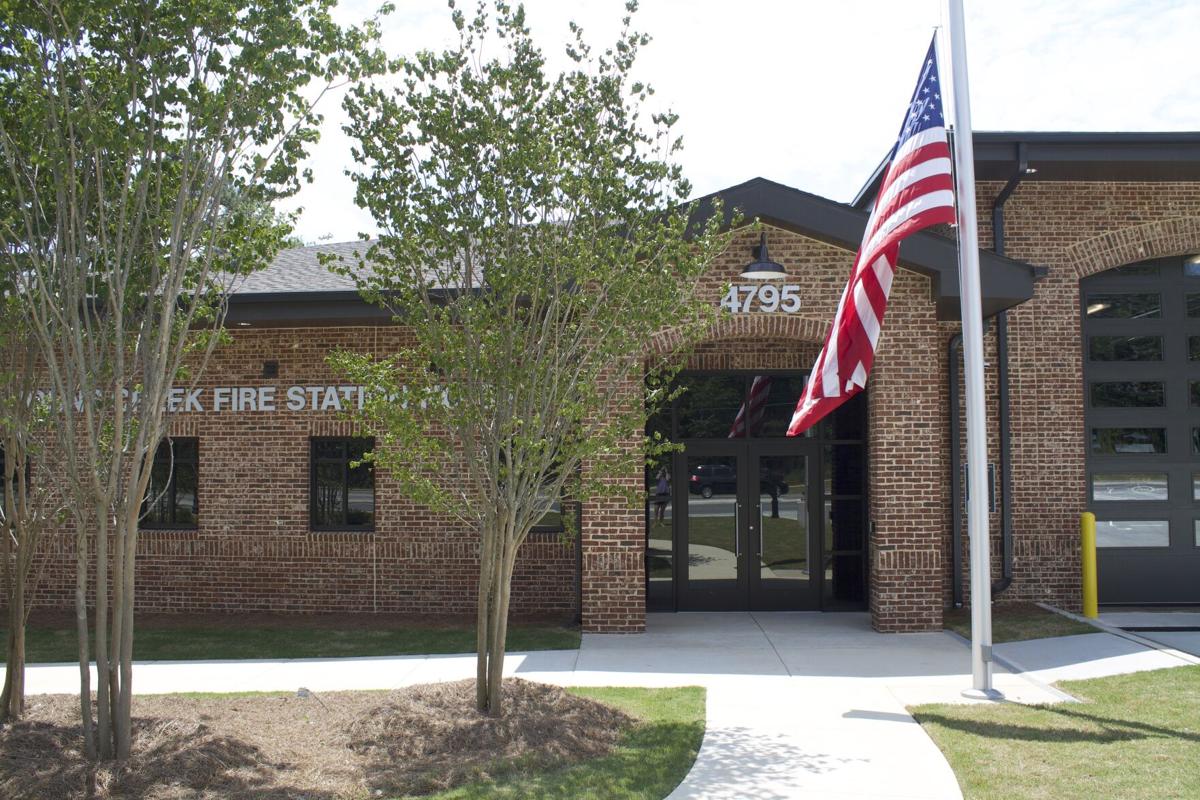 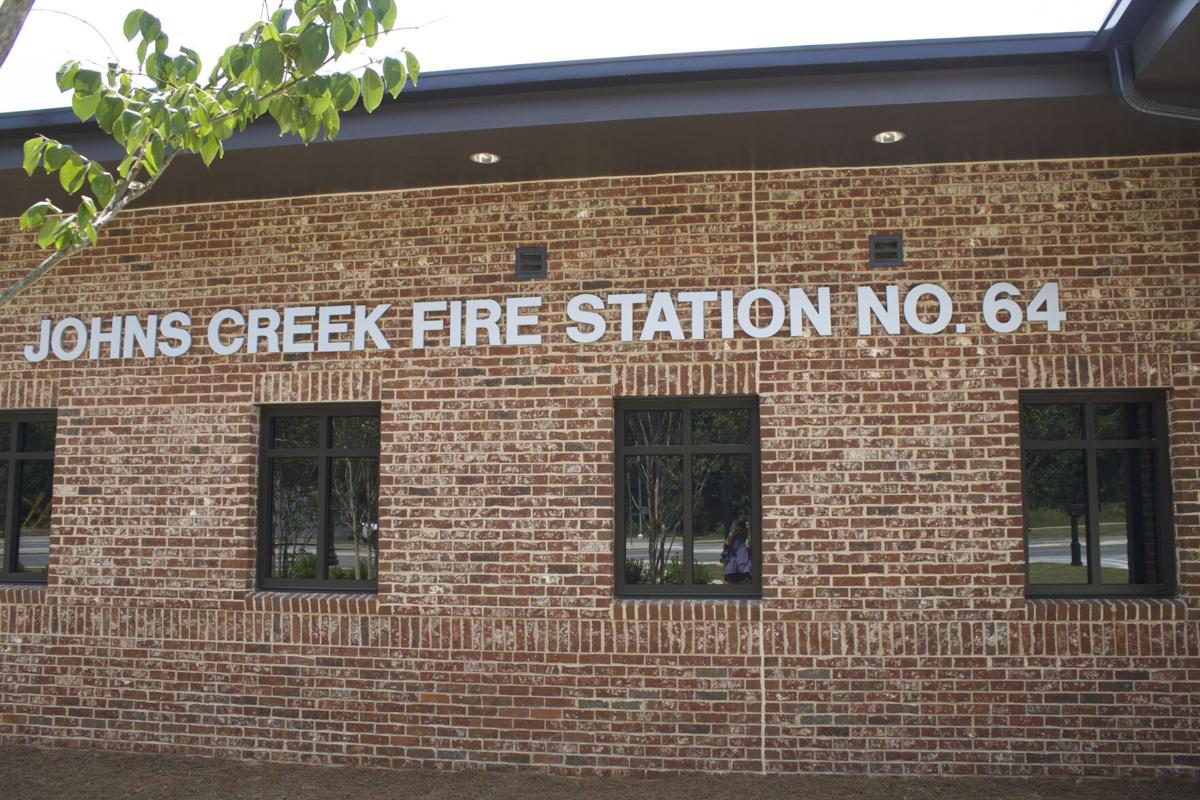 Located on the south side of Kimball Bridge Road between Webb Bridge Way and Jones Bridge Road, the new fire station was built to expedite response times in the city’s central and northern areas.

“Today is a big day, not just for our Fire Department and for our public safety services, but more importantly for the citizens who now can be served faster at that moment and time when they need it most,” Mayor Mike Bodker said at the grand opening of the station May 10.

Station 64 features three bays for emergency equipment, a community room, a generator and its own 1,000-gallon diesel fuel tank to fuel all Johns Creek Fire apparatus.

The cost for the design and buildout of Station 64 was $3.6 million. The city said, initially, one fire apparatus will operate from Station 64 with four existing fire department members assigned for each of three shifts.

“The new fire station will vastly improve the Fire Department’s service delivery and response time to Johns Creek residents and businesses in the northern and central areas of the city,” said Fire Chief Chris Coons. “We are excited about the functionality of the new station, which meets the needs of our current firefighters and will do in the future.”

Station 64 will also house Quint 64, the department’s 107-foot aerial ladder truck. The dual-purpose truck provides a flow capacity of up to 1,500 gallons-per-minute and offers up to 107 feet of vertical reach and 100 feet of horizontal reach. The truck also features a 400-gallon water tank and 25-gallon foam tank.

Station 64 is the fourth operating fire station in the city. The Johns Creek Fire Department, which was established in October 2008, also has Station 61 at 10265 Medlock Bridge Parkway, which serves the Medlock area; Station 62 at 10925 Rogers Circle that serves the Shakerag area; and Station 63 at 3165 Old Alabama Road, which serves Newtown.

Edith Damann, external communications manager for the city, said that this addition is to help keep the growing community safe.

“The city of Johns Creek is a growing and thriving community,” she said. “Station 64 provides faster response times in that area of the city, creating an overall safer quality of life.”

All four of the city’s fire stations are manned 24/7 with fire fighters, led by battalion chiefs and company officers.

Opinion: One good way to fight the heat: Climb a canyon

Men try to return laptop in box loaded with tiles

Podcast: Happy Fathers Day! Want to go on a hike?