The response, filed through her attorney, accuses the Visitors Bureau of heavy-handed tactics against city officials and staff.

“The incendiary language used throughout the complaint — personal attack, personal assault, oppression, and misrepresentation (and) egregious — appears to be a projection of the animating sentiments behind the (CVB)’s actions towards anyone concerned that their non-compliance with Georgia law risked serious liability for the city and taxpayers who would be responsible for any adverse legal settlement,” the answer stated.

The CVB ethics complaint alleges Endres used her position on the City Council to pressure the organization to change its bylaws to force compliance with Georgia’s Open Meeting and Open Records requirements, called Sunshine Laws.

The CVB argues it is not subject to Sunshine Law requirements because it is a 501(c)(6) non-profit, yet it complies anyway. 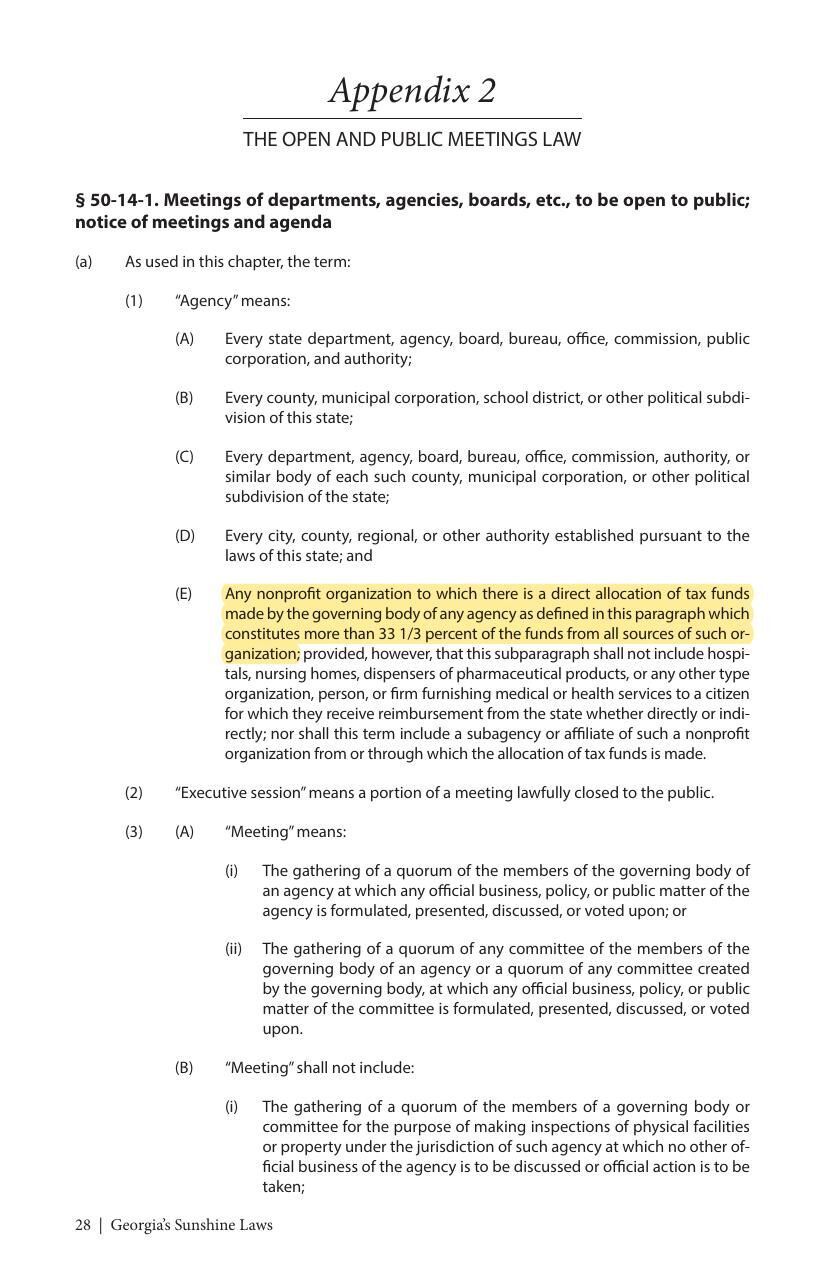 Through her attorney, Endres counters that the CVB has doubled down on its bizarre position that it is somehow exempt from the state law requirements. She says that non-profits receiving at least one-third of revenue from taxpayer funds must follow Sunshine Laws.

At a meeting on Jan. 14, 2021, the CVB entered into an executive session to discuss a legal matter and gross threat. Endres claims this meeting violated state law because it faced no realistic or tangible legal action at the time.

Smith sent a letter to Elwood and Endres on Jan. 26, 2021 with demands to withdraw any requests to change CVB bylaws, calling on Elwood to resign as liaison to the CVB and that both councilwomen submit a written apology.

Smith indicated the CVB would change the bylaws once demands were met.

Elwood sent a written apology and offered to resign. Endres’ timeline indicates her response was sent on Feb. 8, 2021. That letter was not included in the CVB complaint, nor the answer she filed last week.

The next step for the ethics complaint will rest with a hearing officer, selected by Johns Creek government.

Johns Creek Communications Director Bob Mullen said the city has selected a hearing officer, who will conduct the ethics inquiry through individual interviews. The interviews will be held in private. A summary report will be issued once completed.

Once the investigation starts, it must be completed within 45 days as required by city ordinance. The complaint may be dismissed or referred to the mayor and city council, who hold authority over any disciplinary outcome.

The attorney for Endres did not immediately respond to a request for comment.

Jeffrey reports on Dunwoody and the State Capital for Appen Media. He also hosts The Georgia Politics Podcast.