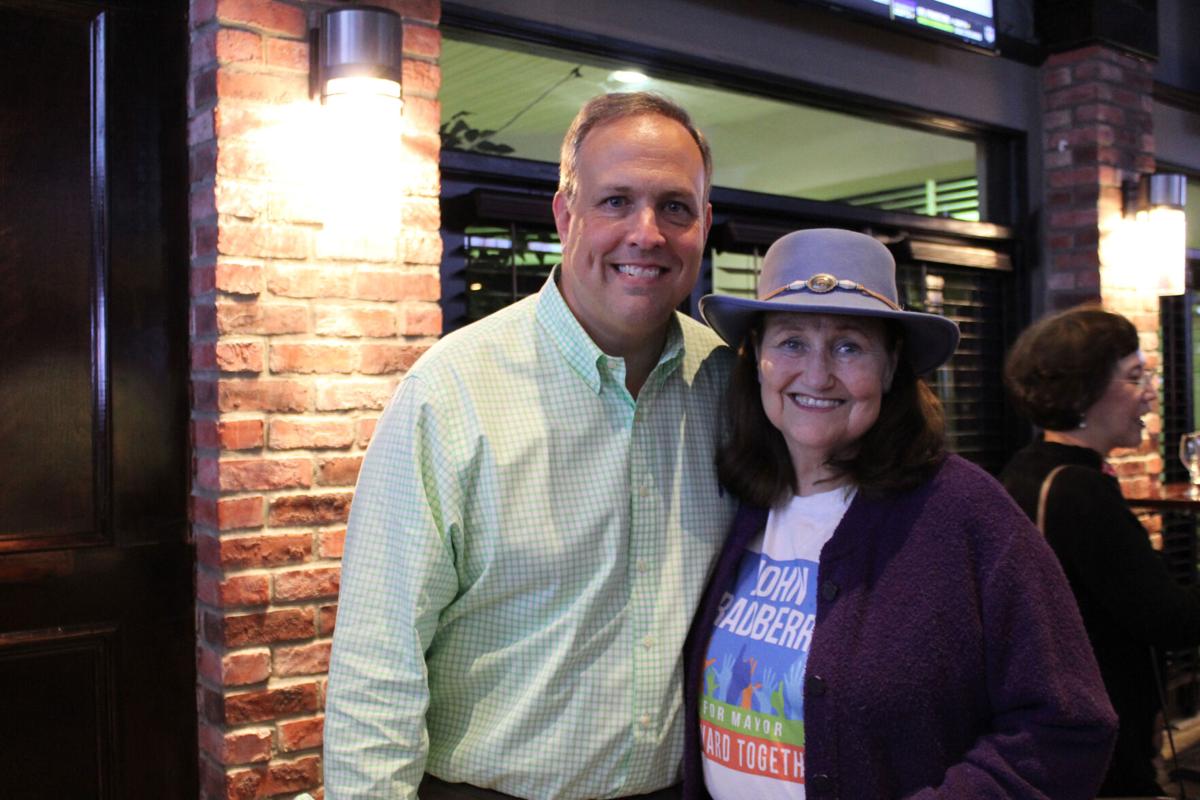 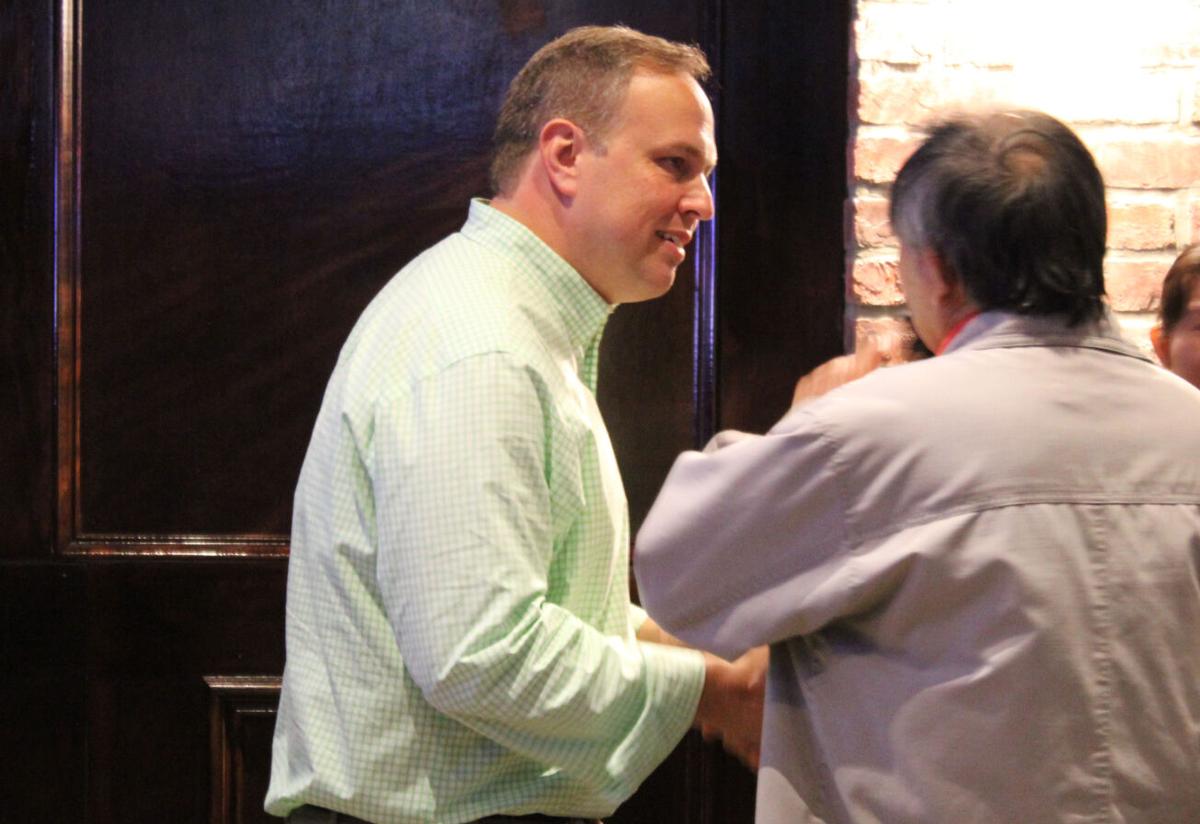 With no incumbents in any of the five races, the City of Johns Creek has officially gotten a shakeup. Here are your new City Council members:

For the first time since 2006, Mike Bodker did not run for mayor of Johns Creek. Instead, former Post 2 City Councilman Brian Weaver and Post 3 City Councilman John Bradberry squared-off for the seat.

Bradberry came away victorious, securing 60% of the vote.

“I am extremely excited about getting to work to make the city better,” Bradberry said. “I wish I could get started tomorrow. Officially I won’t be able to until January but we’re gonna go ahead and get to work, building our team and getting our different platform priorities pushed forward.”

Tunki won the Post 1 seat currently held by Mayor Pro Tem Lenny Zaprowski who did not seek reelection. Tunki secured 67% of the vote.

“I need to thank the residents for having so much trust in us to take them rising to the next level,” Tunki said. “What we promised on the campaign trail, we will come back and fulfill those.”

The Post 2 seat, unlike the mayoral seat and Posts 1, 3 and 5, was decided in a special election. Weaver resigned from the post in July ahead of the qualifying period for the election.

Skinner won the seat with 59% of the vote. She will be sworn in with the sitting City Council at their next meeting Nov. 15 and will serve out the unexpired term until Nov. 2023.

“I’m feeling excited and humbled and very grateful,” Skinner said. “It is surreal, but I’m so excited. I’ve worked so hard.”

Erramilli beat a three-candidate split to claim victory, securing 56% of the vote.

“I love Johns Creek, that’s the reason why I live here,” Erramilli said. “I’m happy that I get a chance to serve the people of Johns Creek. … We are really looking forward to having a constructive relationship with everybody involved with government and to move the city forward.”

DiBiase won the Post 5 seat currently held by Stephanie Endres who did not seek reelection. He earned 63% of the vote.

“I feel extremely excited about the future of Johns Creek,” DiBiase said. “I think with the new council, there is so much that we will bring to the city and the residents. … Honestly we just can’t wait to start.”

The second iteration of Fulton County’s five-year .75% Transportation Special Purpose Local Option Sales Tax passed with a majority of residents voting in favor of the referendum.

Voters in the county also voted to approve the sixth installment of a one-cent education SPLOST, allocating an estimated $1.2 billion to fund school renovations among other improvements.