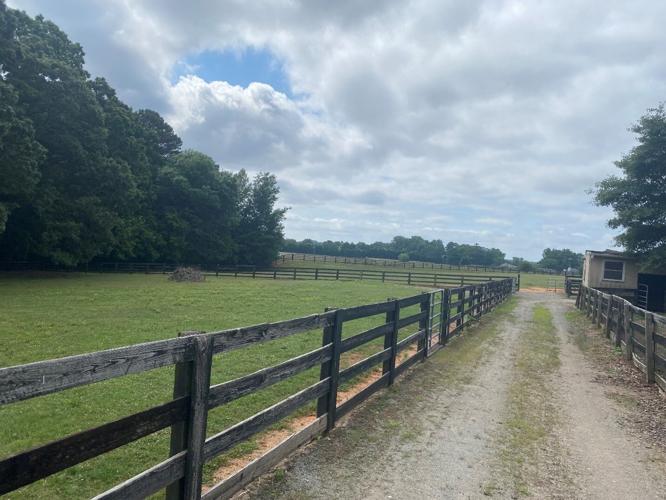 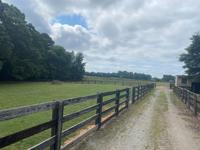 Forsyth County has completed the purchase of 39 acres in the county’s southwestern edge that will be developed into Polo Fields Park, a combination soccer athletic field park and equestrian facility. 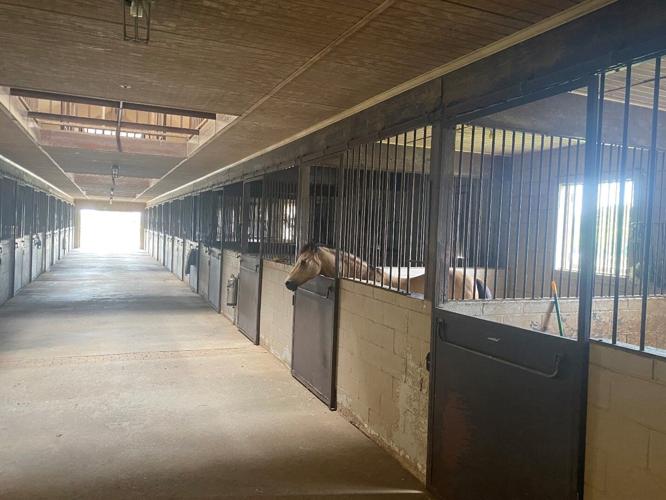 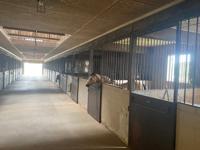 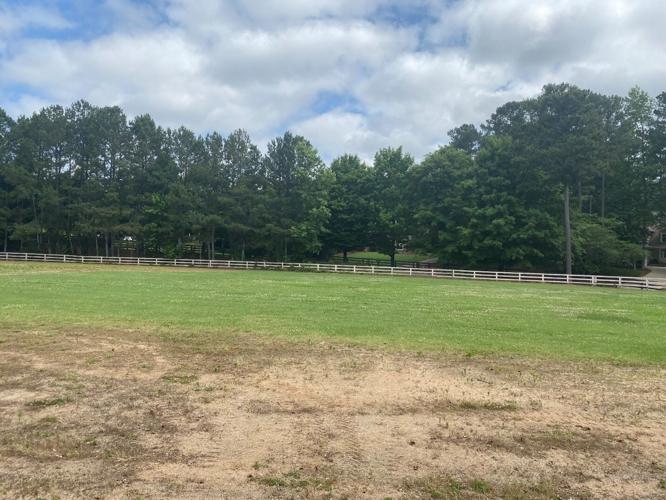 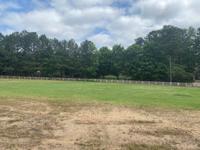 County officials say that before the new Polo Fields park is opened to the public, staff will need to do about $50,00 worth of maintenance and upkeep to the property, which has been vacant since the end of 2021. They expect it to open in about 30-45 days.

FORSYTH COUNTY, Ga. — After months of negotiations and community meetings, Forsyth County has closed on a 39-acre property once owned by developers of the Polo Fields Subdivision, that is set to become a county park.

Speaking to the Forsyth County Board of Commissioners at an afternoon work session July 12, Parks and Recreation Director Jim Pryor said the county finalized purchase of the property on July 8, and with some work, they expect the site to open to the public in late August.

The Polo Fields site, situated off Majors and Post Road in southwest Forsyth County, became the subject of a public outcry back in March, when commissioners approved a deal to swap 50 acres of Denmark Park for the Polo Field property.

Commissioners later reversed course on the deal, voting to keep the 80-acre Denmark Park intact and agreeing to go forward with a $7.9 million purchase of the Polo Fields.

The new Polo Fields property will include amenities from existing athletic fields and an equestrian area, which were once operated by third-party vendors for soccer programs and horseback riding.

Pryor noted that not much will change in the short-term. The county hasn’t allocated any funding to operate the amenities and maintain the entire property, so residents should expect the park’s programs to be operated by third party cooperative agreements again, he said.

Those cooperative agreements, yet to be finalized, will also provide a passive revenue stream to the county.

Before the site can see community use, the property will need to be examined and inspected for risks, maintenance work must be performed, and several dangerous structures will need to be demolished.

Pryor estimated that it will take about $50,000 to get the property ready for public use.

When cleared for use, the property’s 25-acres of athletic fields and green space, will be open to the public like other county parks and will operate on a first-come, first-served-basis when scheduled games aren’t occurring. But the park’s equestrian area will operate solely through a third-party provider.

The Parks Department imagines developing the park more completely in the future and creating an in-depth plan for the property, he said.

“The long-range plan is actually to bring somebody in, work with the community and do a master plan for the site,” Pryor said. “Nothing says it has to stay like it is or it has to be soccer or horses, whatever’s needed in that area. Whatever would be the best park. Like how we do when we start with a scratch piece of land.”

Pryor said the master plan process will be a collaborative effort between the public, county officials and a design firm, and will determine what uses the community might want from the park.

But with the large number of projects already underway in the county, the master plan process for Polo Fields Park probably isn’t coming anytime soon, he said.

Until then, Pryor said that the community will still have access to the property at a uniquely early stage in the process, because unlike other park projects that start from scratch, Forsyth County already has amenities nearly ready to go.

“We have a rapidly growing population, and we have a lot of demand for active spaces and passive spaces in Forsyth County. This is another asset for the people of the county to use and enjoy,” he said.