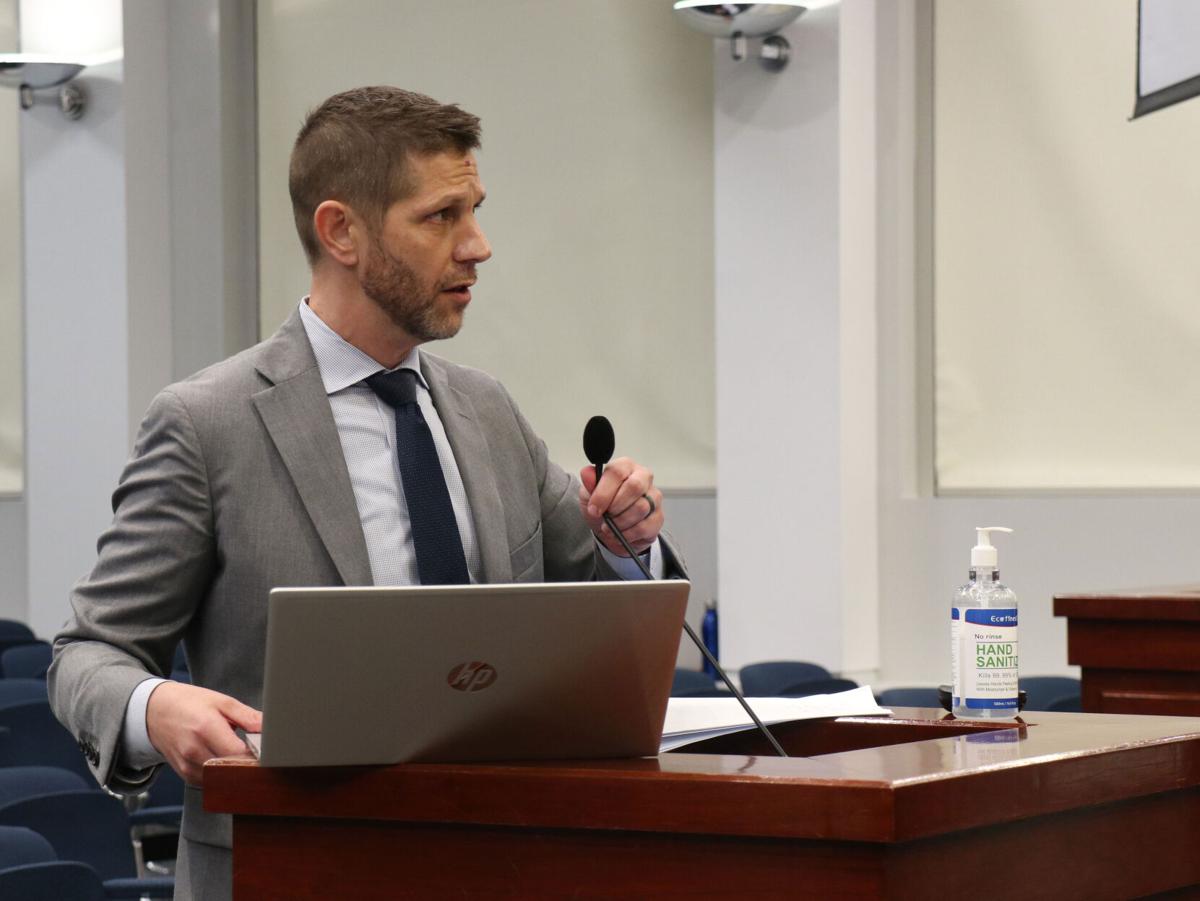 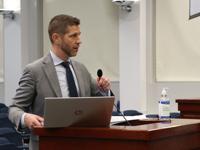 Attorney Ethan Underwood speaks at public comment on behalf of the Hindu Center of Atlanta and against proposed conditions attached to the center’s proposed expansion. 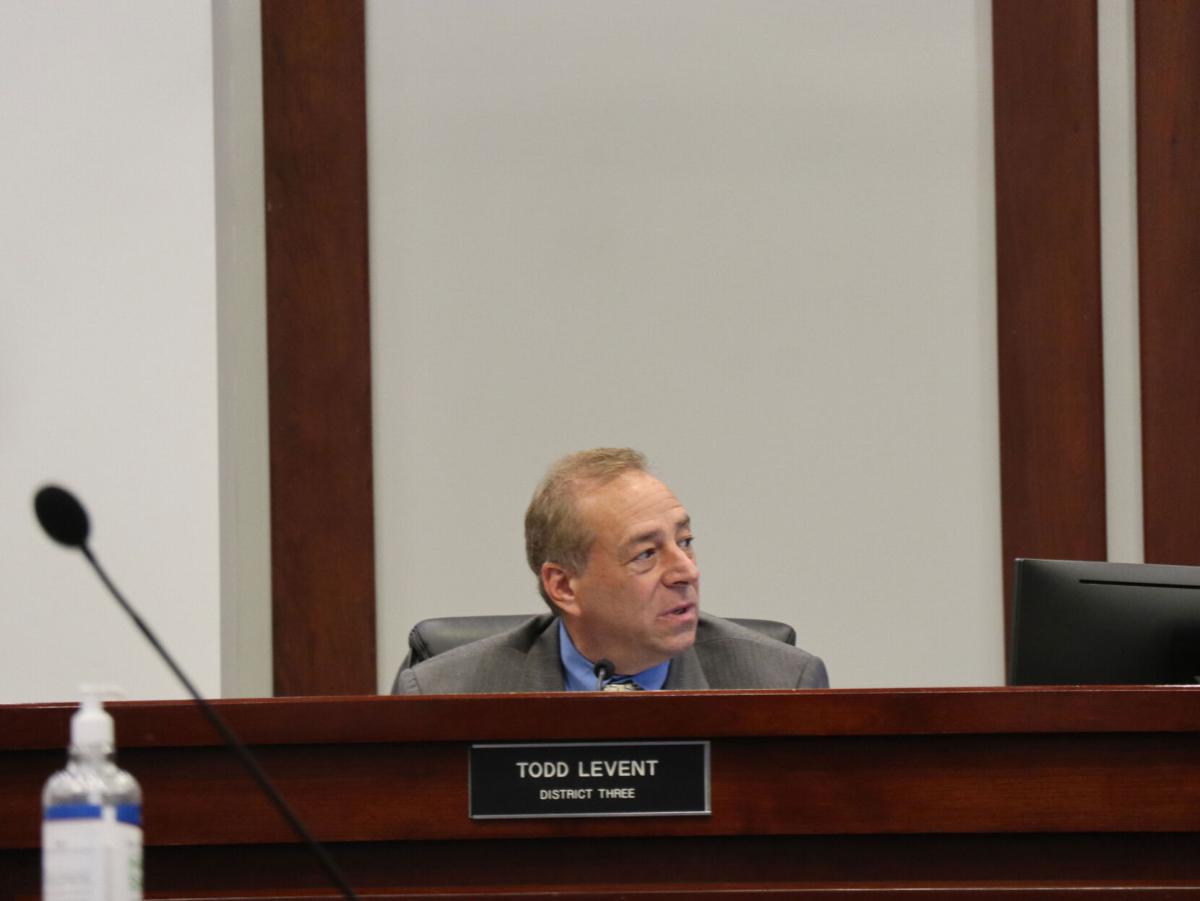 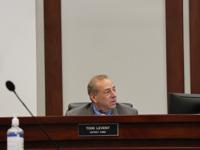 Attorney Ethan Underwood speaks at public comment on behalf of the Hindu Center of Atlanta and against proposed conditions attached to the center’s proposed expansion.

The county code allows pours between 7 a.m. and 7 p.m. on weekdays and from 8 a.m. to 6 p.m. on Saturdays. The change presented at the meeting would allow pouring outside the set hours, but only under special circumstances approved by senior county staff.

• Concrete pours, including tilt walls, slabs and retaining walls, may be authorized outside these hour limits in order to avoid peak traffic, adverse temperatures, or weather, prevent unfavorable logistical impacts, or to complete the work in a single occurrence.

• The Director of Building and Economic Development is authorized to administratively approve such concrete pours for active commercial building permits.

Crews that are seeking to conduct pours outside those parameters would be required to make the request prior to the activity by way of application to the Department of Building and Economic Development. Pours would include tilt walls, slabs and retaining walls, and authorization would be granted in certain cases to avoid traffic tie-ups and accommodate temperature extremes.

At the meeting, Building and Economic Development Director Vivian Vakili displayed a decibel chart to evaluate the projection of noise level to the closest residential area.

“We obviously don’t want a situation where we’re going to be adversely affecting residential,” Vakili said.

Vakili said they have debated not allowing pours on Saturday or Sunday but no firm decision has been made on that proposal yet. The commissioners approved the amendments 3-0, with commissioner Todd Levent absent the vote.

Attorney Ethan Underwood, representing the center’s operator, spoke at public comment on behalf of his client. Underwood said the issues community members presented at a previous meeting – lighting issues as well as noise – was never cited for a violation of county codes.

The noise ordinance, he said, specifically exempts religious and political gatherings and other activities protected by the First Amendment. Commissioners postponed the consideration of modifications to the center’s proposed expansion until the Oct. 21 meeting, to give Underwood and his client time to look over the presented changes.

In other action, commissioners:

• Presented a Milestone Service Award for 35 years of service and Retirement Award to Alisa Garner.