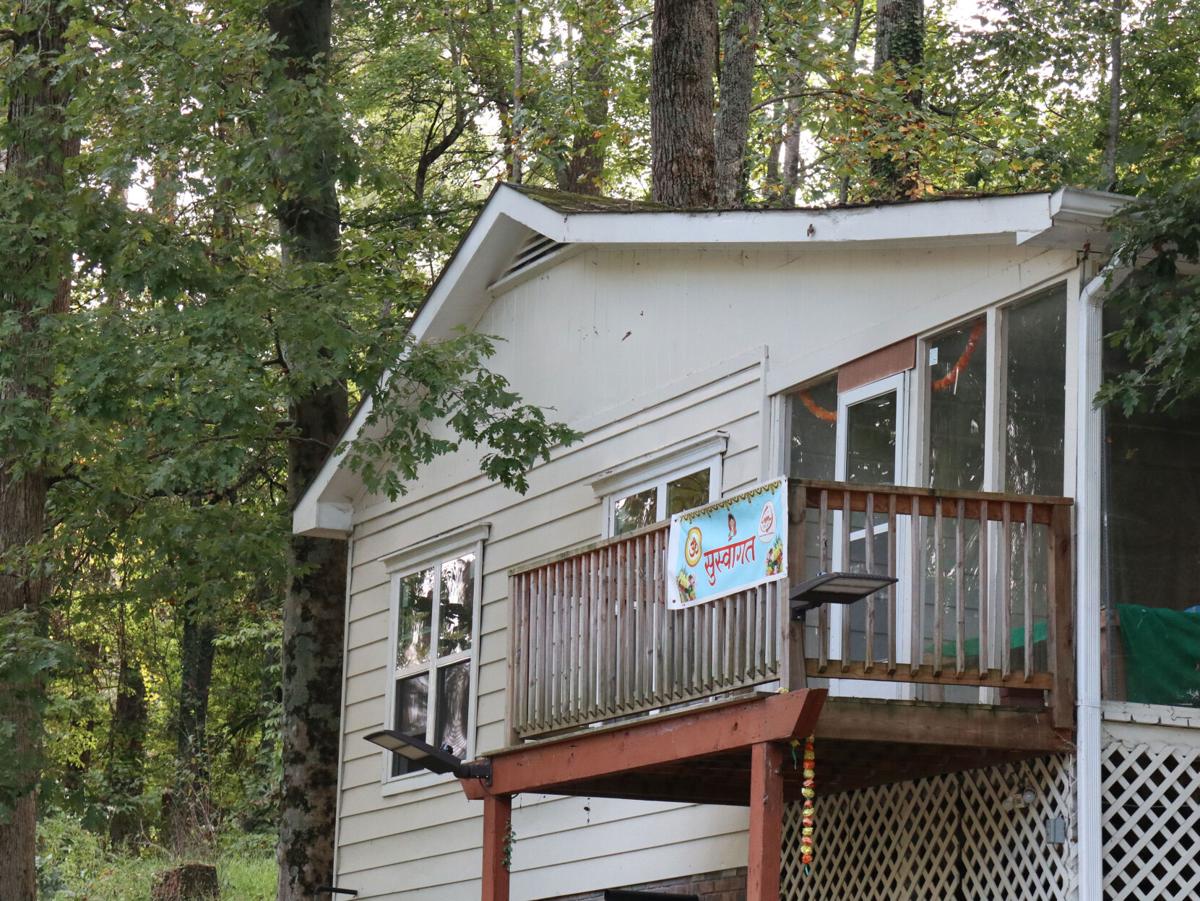 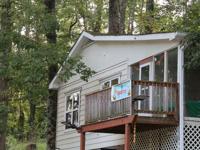 The Hindu Center of Atlanta Inc. based off Kelly Drive is a site for followers to practice their faith. 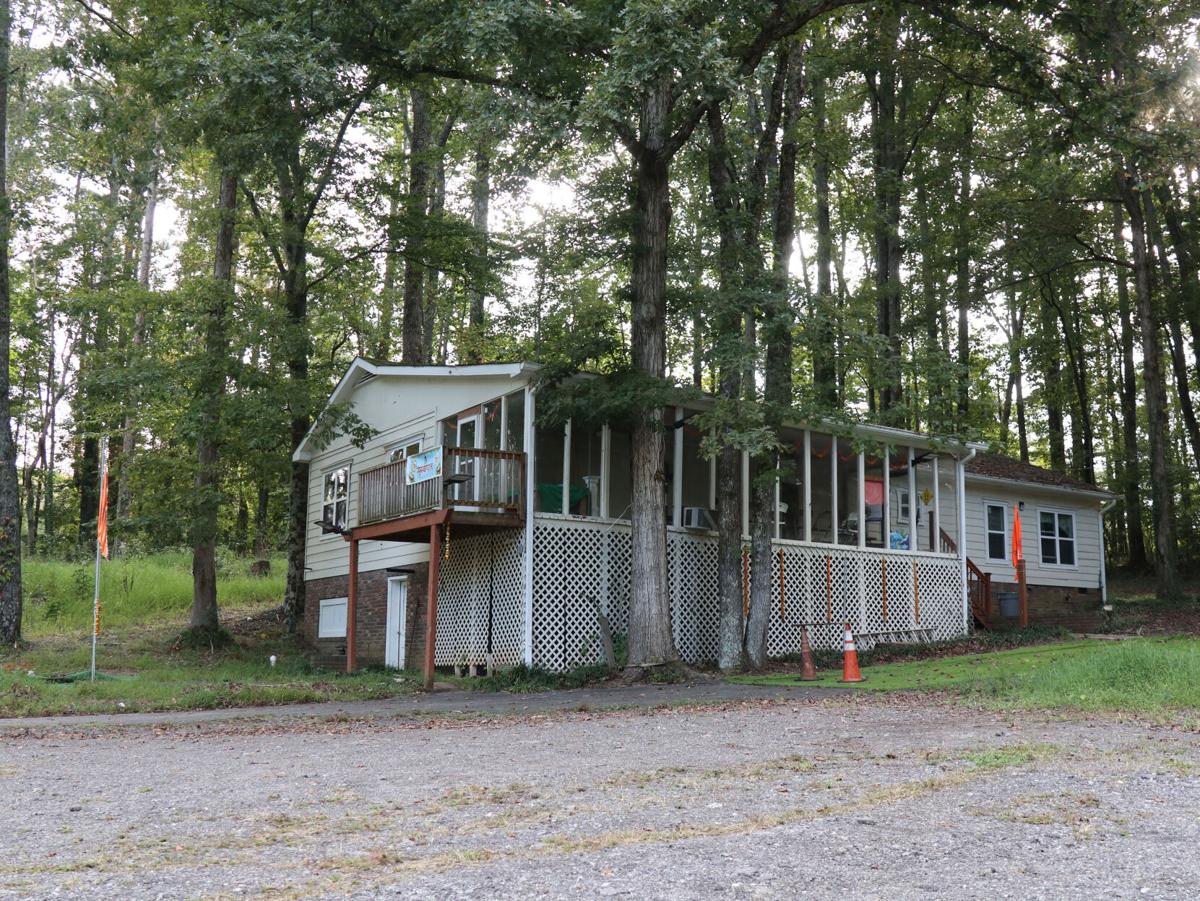 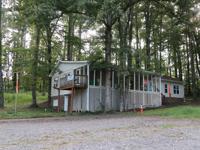 The Hindu Center of Atlanta Inc. based off Kelly Drive is a site for followers to practice their faith.

At a Sept. 16 commission meeting, officials heard from 10 nearby residents who spoke against the proposal, maintaining the Hindu Center of Atlanta has ignored safety codes and continues to disrupt the quality of life in the area with high-intensity lighting.

Patrons of the center argue they have worked to mitigate neighbors’ concerns, and their attorney claims proposed restrictions the county wants to place on the expansion violates the community’s First Amendment rights.

The center is seeking a conditional use permit to construct a worship center and priest's residence on the property.

Neighbors said the high-intensity beam lighting from the center spills onto adjacent properties and they have had some issues with noise into the evenings.

Those lodging public objections said they welcome faith gatherings, but the center is not observing laws established to protect property owners from enjoying their own homes. They also joined commissioners in condemning an incident recently in which signs carrying hate speech were posted on the roadway near the center.

The signs included the letters N and O in white and gray paint with a bright red dot at the top of the letter O. Commissioner Alfred John said the placement of the signs implies that it is targeted toward people of Indian origin.

“The Indian community is part of the diverse, growing population of Forsyth County, and I am proud to be counted as one among them,” John said. “While we don’t know who did it or what their motivation was, we do know that the population is not shaken, rattled or intimidated by this act.”

John spoke with the sheriff and the matter are being investigated.

“Unity is a strength and backbone of our community. We might not all agree on various issues, we might not understand each other but we will stay united,” John said.

Another element cited against any expansion at the center was a December fire that destroyed one of the outbuildings at the complex. Fire officials reported at the meeting that the fire was determined to have been caused by faulty wiring creating an overload on the circuit supplying power to the building.

Speaking on behalf of the worship center, attorney Ethan Underwood said his client was never notified of the issues or proposed modifications to conditions.

Underwood also said no official citations were issued and said that the “significant zoning restrictions” have never been placed on any other synagogue, church or mosque.

Commissioners are expected to consider adoption of the conditions at their next regular meeting on Oct. 7.