You have permission to edit this article.
Edit
Local News
Nearby
Regional
Opinion
Podcasts
Obituaries
Classifieds
Calendar
Sponsored
Features
About

DUNWOODY, Ga. — Dunwoody Parks and Recreation Department has announced the return of “Groovin’ on the Green,” a free summer concert series at the new Brook Run Park Amphitheater.

“I’ve been looking forward to this since last summer,” Mayor Lynn Deutsch said. “This is just the kind of thing our community had in mind when we planned and built the new amphitheater. I’m anticipating big crowds, and I’m excited for the opportunity to gather, again.”

The Brook Run Park Amphitheater opened quietly last summer, but the June 12 concert was the first big event. The venue includes terraced seating, expanded levels of open space, restrooms and an upgraded pavilion. The amphitheater is located along the Dunwoody Trailway in Brook Run Park and offers easy access for those who want to walk or ride their bicycles to the event.

The next two concerts will take place on July 10 and September 11. Featured bands for those concerts have yet to be announced.

Concert-goers can bring a blanket and picnic dinner and enjoy the concert from the Great Lawn. 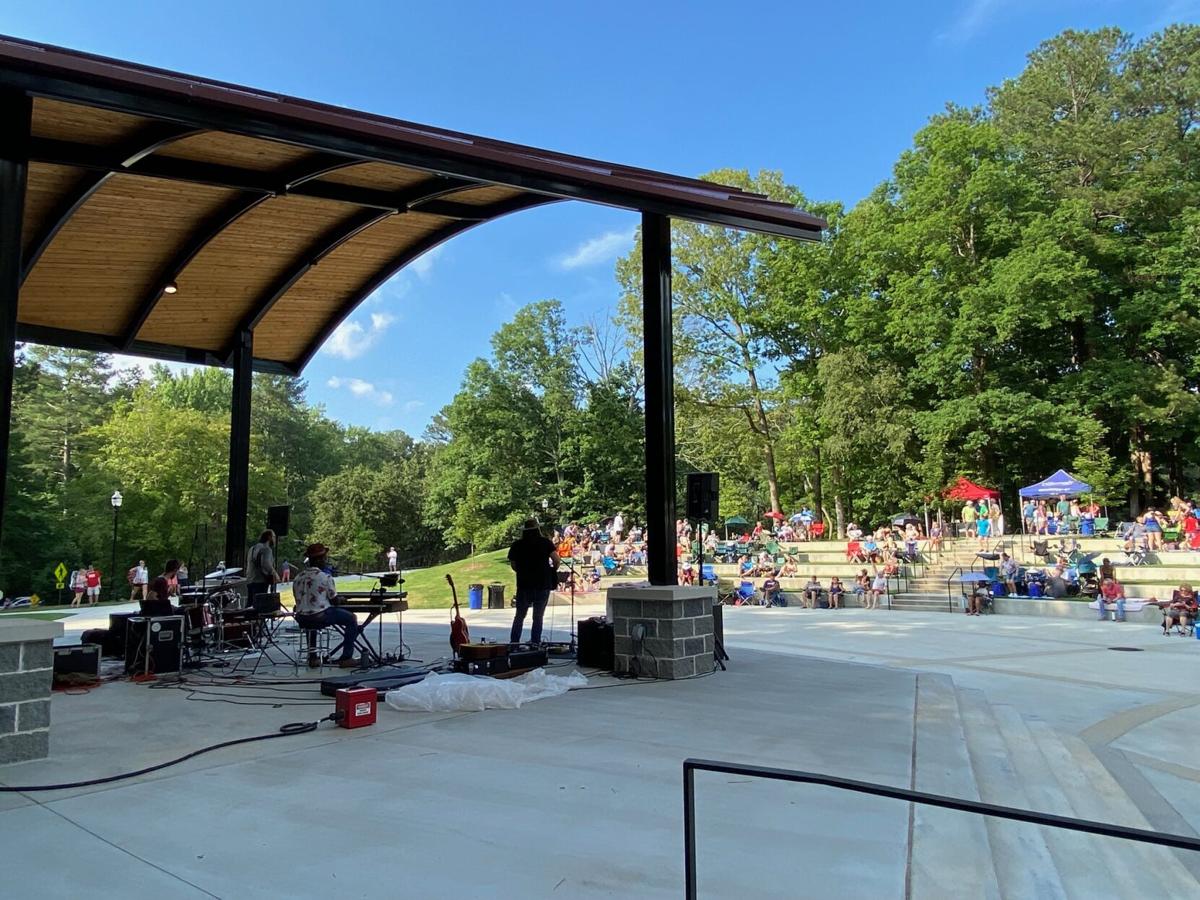 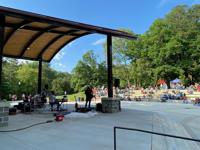 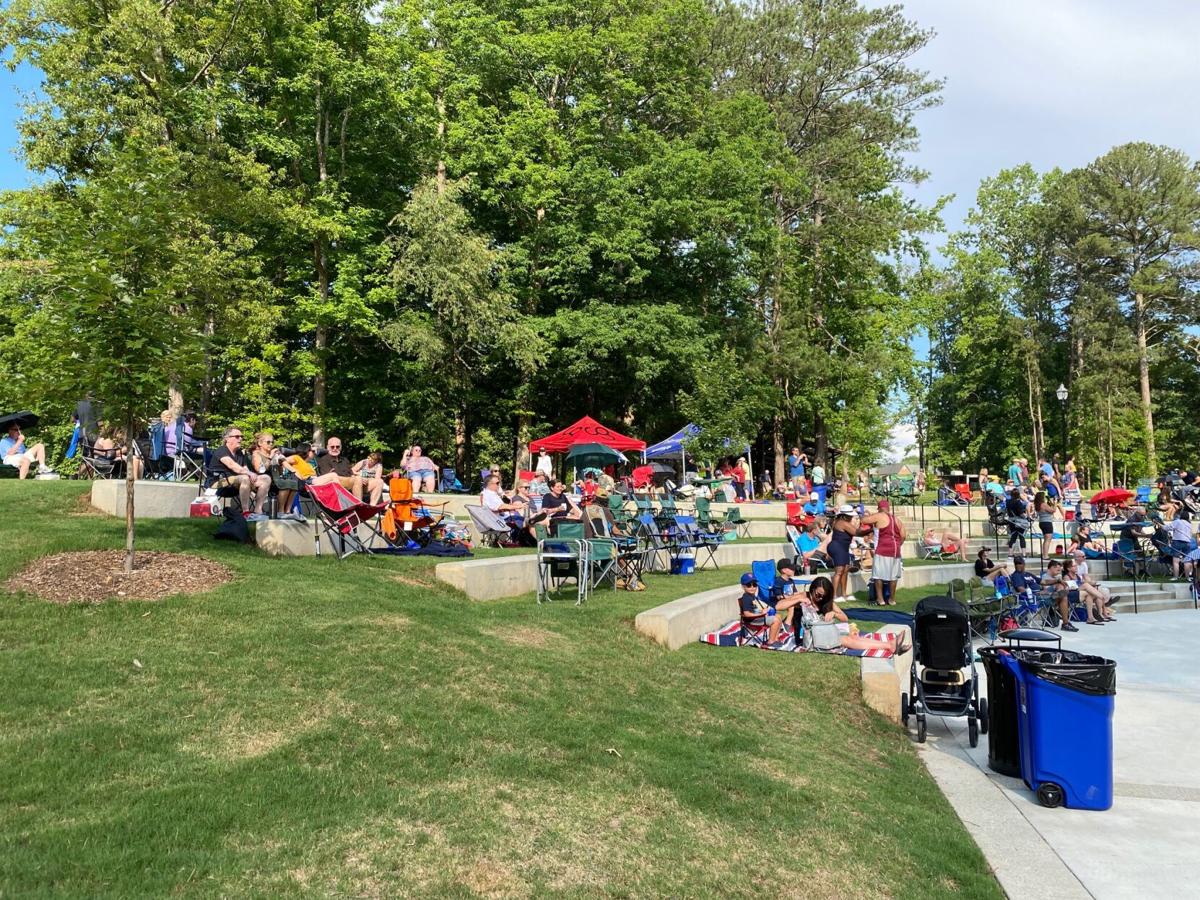 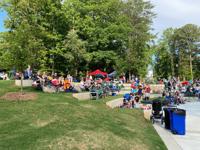 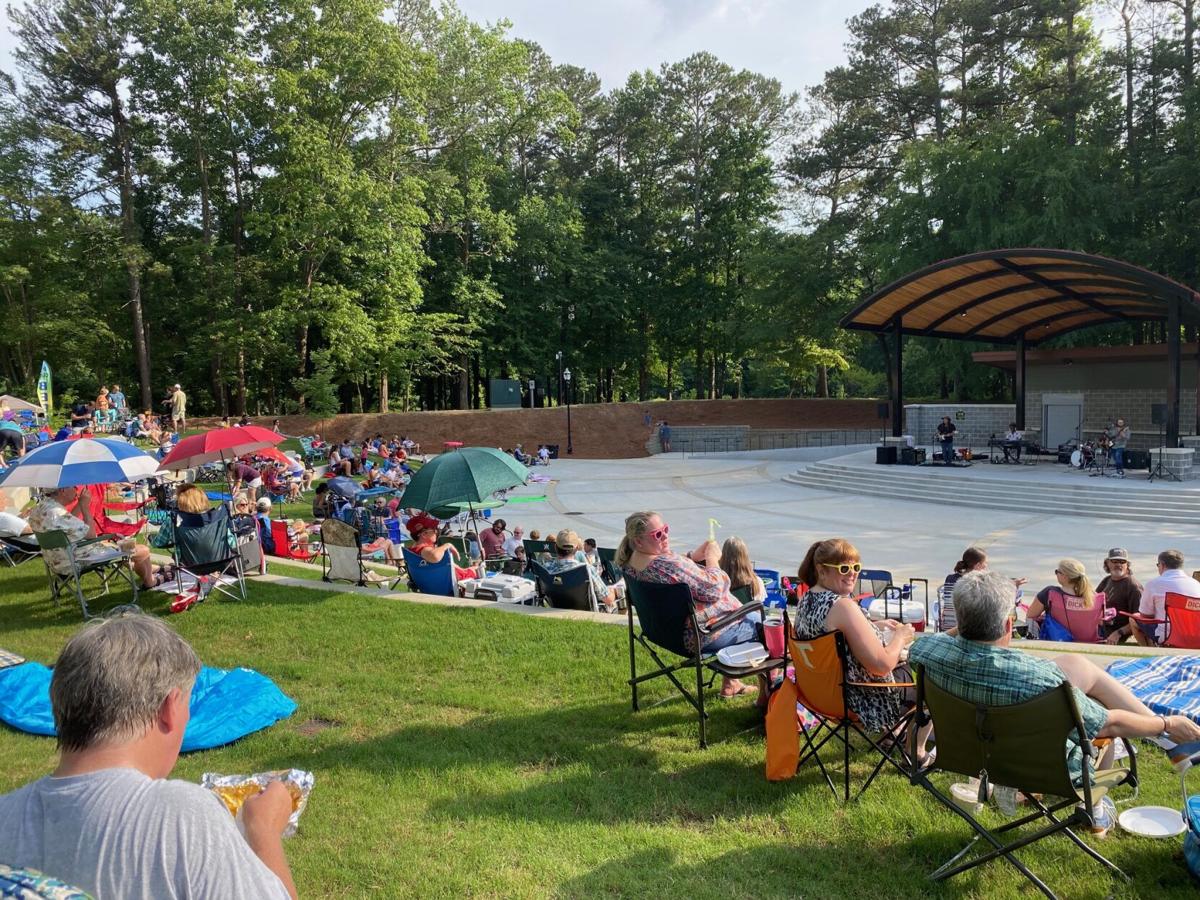 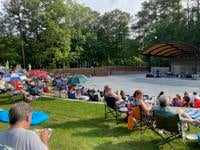 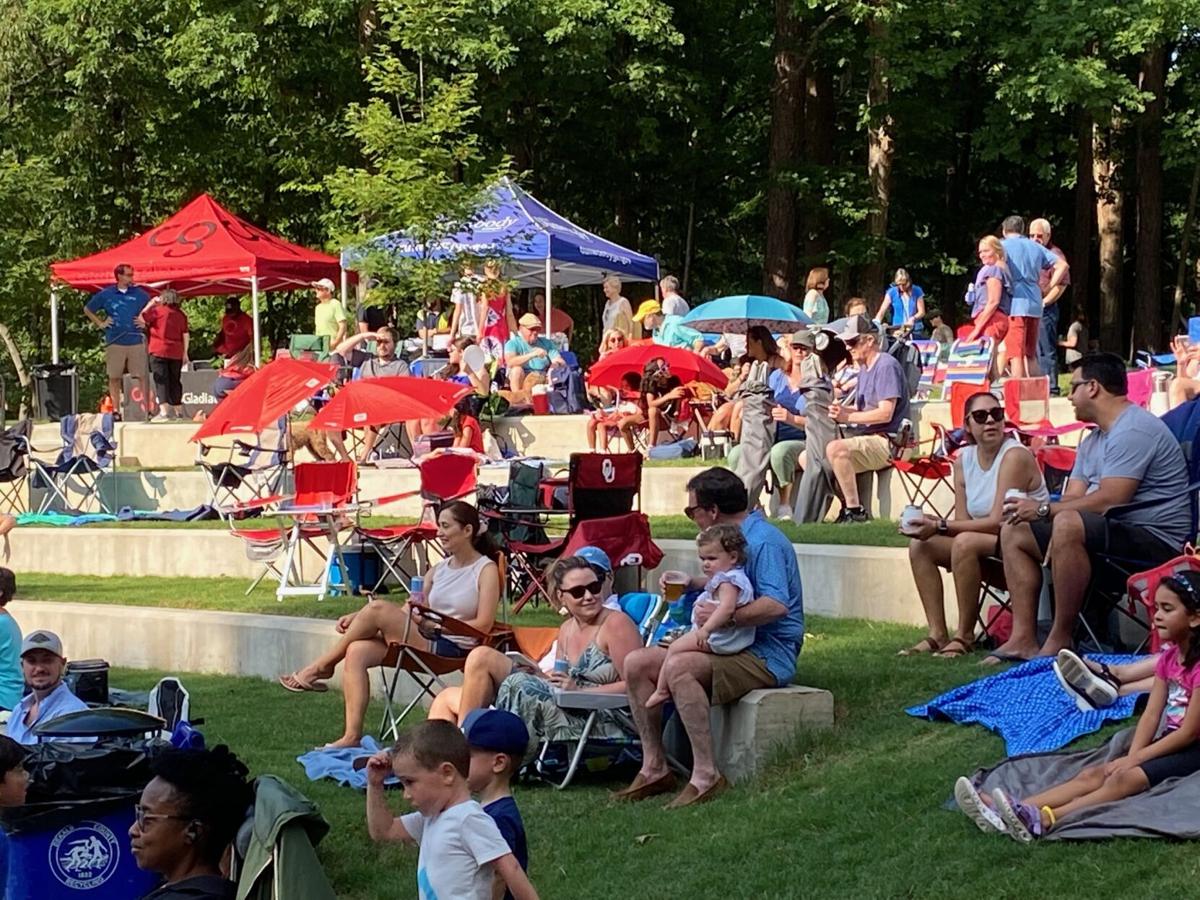 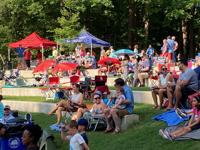 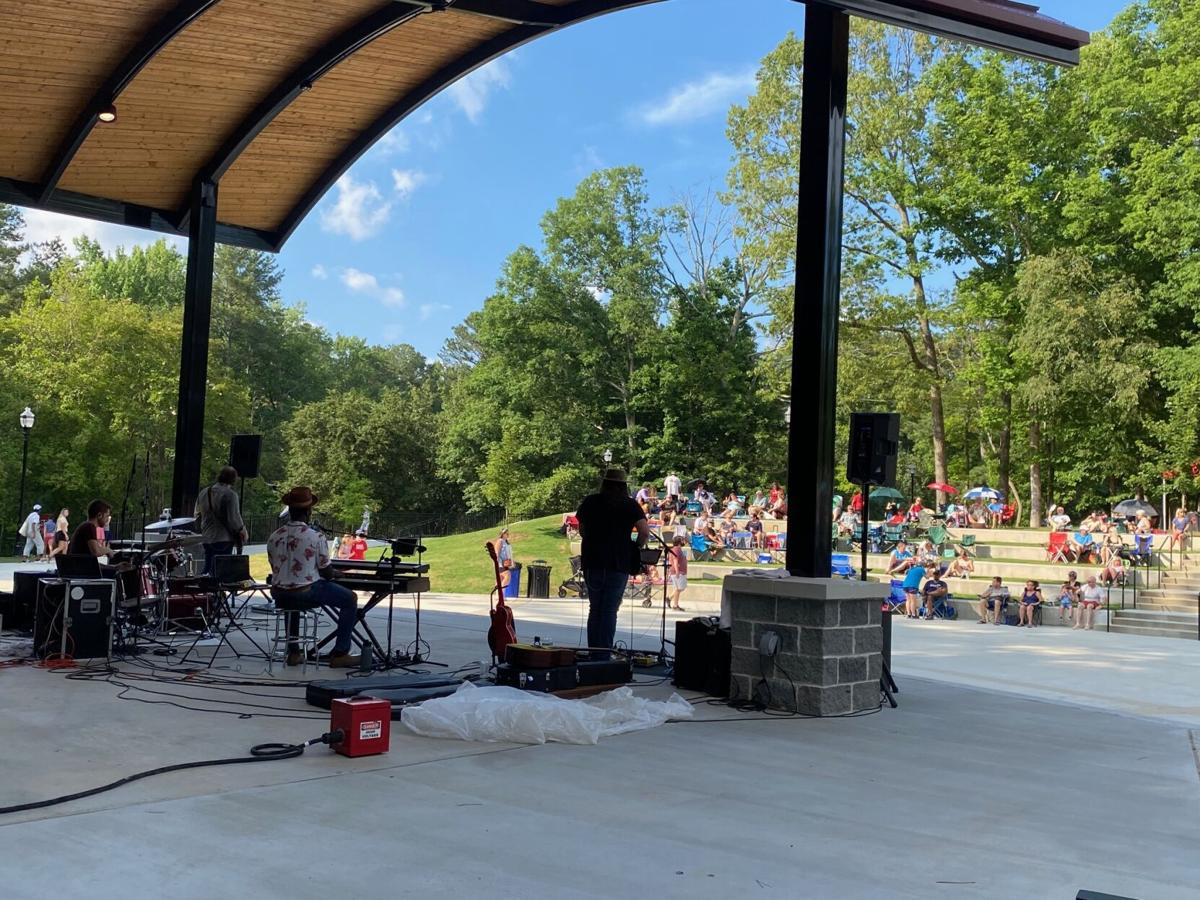 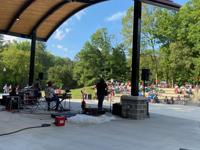 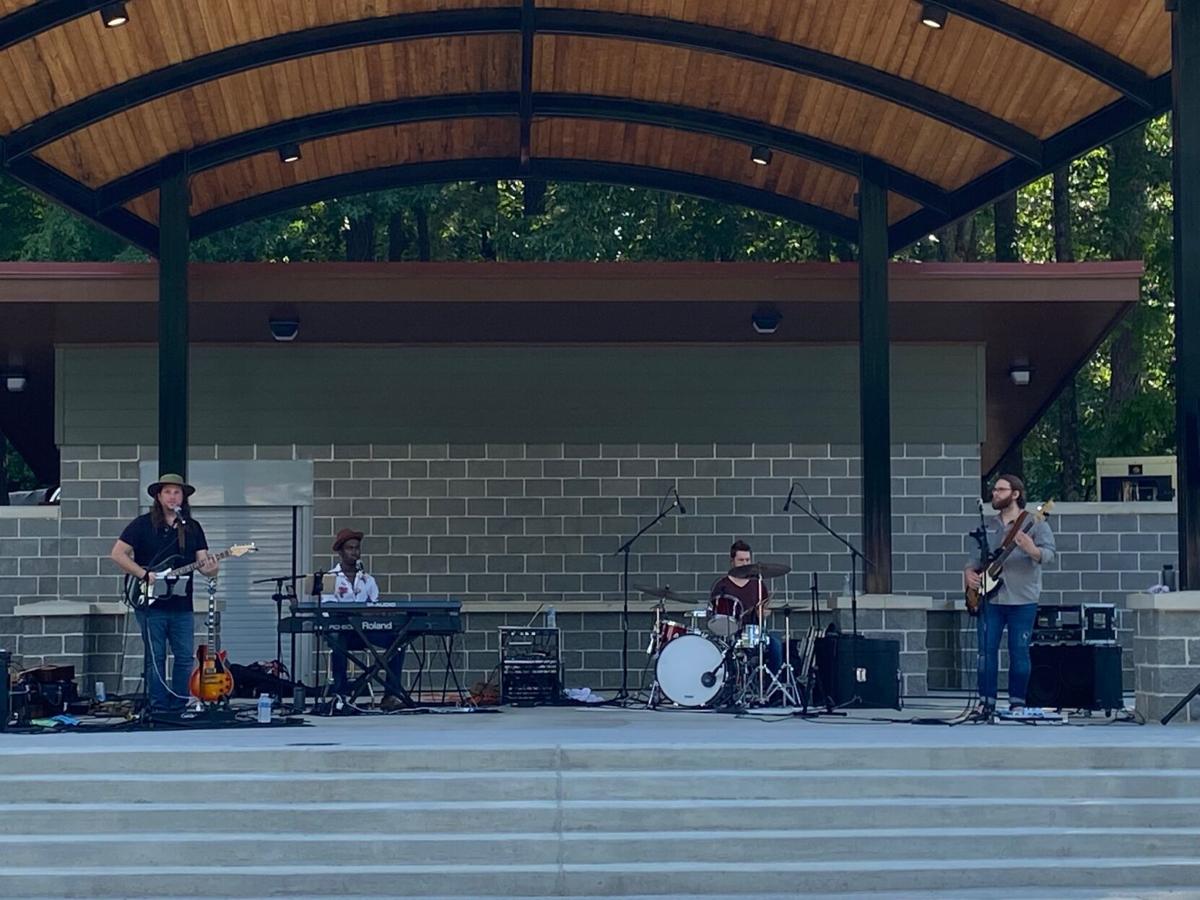 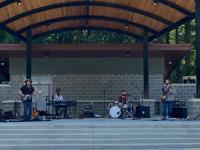