You have permission to edit this article.
Edit
Local News
Nearby
Regional
Opinion
Podcasts
Obituaries
Classifieds
Calendar
Sponsored
Features
About
1 of 2 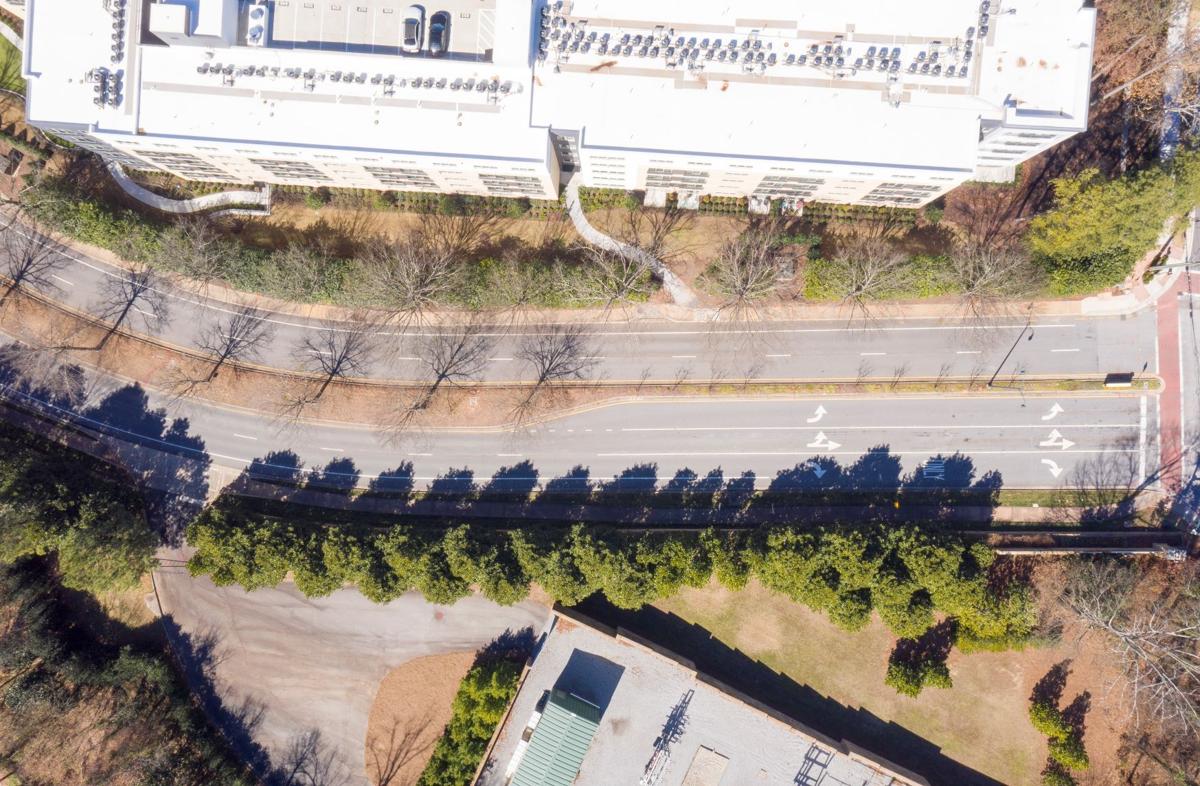 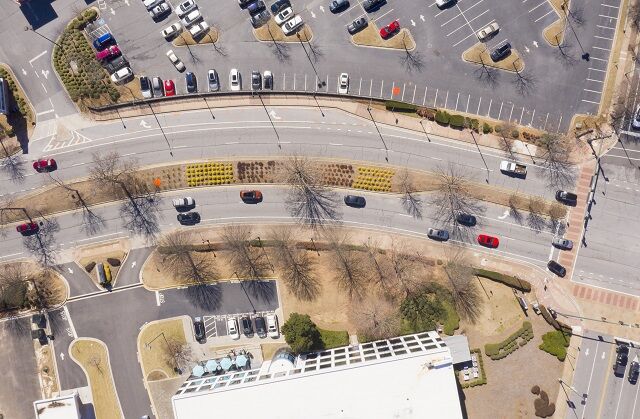 NORTH ATLANTA, Ga. — The Central DeKalb Perimeter Improvement District has announced the start of two transportation infrastructure projects designed to improve traffic flow in the Perimeter Market near I-285. Last month, the PCID Board approved $268,400 in funding for the projects, located in Dunwoody and Brookhaven. Work on the projects can begin this week.

The Dunwoody project will extend the westbound left-turn lane from Perimeter Center West to Perimeter Center Parkway to allow vehicles to move through the intersection more efficiently. The lane will be extended by 200 feet.

“We’re grateful to the PCID for bringing a regional perspective to transportation challenges across the perimeter,” Dunwoody Mayor Lynn Deutsch said. “The turn lane extension on Perimeter Center West will help clear out a traffic bottleneck identified during pre-COVID times.”

On the other side of the interstate, the Brookhaven project focuses on Perimeter Summit Parkway at Ashford Dunwoody Road, which also features a turn lane extension. The scope of work extends the turn lane approximately 250-feet to create additional storage capacity to turn left from westbound Perimeter Summit Parkway onto northbound Ashford Dunwoody Road.

Both capital works projects are in line with the PCIDs Master Plan. The work is being planned in coordination with the cities, but the design and construction costs will be fully funded by the PCIDs. Construction starts before the end of March and is expected to be complete in June of this year, weather permitting.

Pet of the Week: Robin

Small Business Benefits. Are they worth it?

Why are benefits such an annual challenge for small businesses? Each year, the health insurance options change, price typically increases, and most of all, there is a significant amount of time that it takes to research these options. Read more

Helping Your Older Loved One Move Ahead

Older adults often have a great amount of resiliency, as they’ve seen and lived through many trying experiences in life. The extended impact of the COVID pandemic, however, can be especially hard on them as the isolation of staying home and avoiding large gatherings can lead to a decline in both physical and mental health. Read more

Make Your Smile Beautiful with Veneers

Your smile speaks volumes about you. A wide, full smile usually tells others that you are open and friendly. A pursed, straight-line smile typically indicates that you are shy and closed off. Healthy, clean teeth are the mark of someone put together and organized. Read more