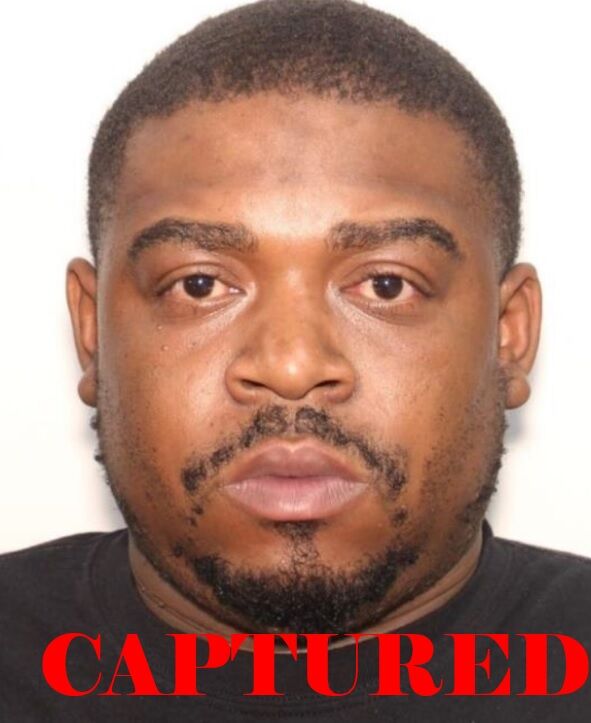 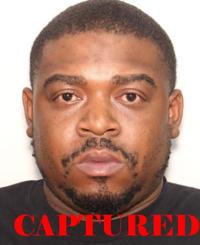 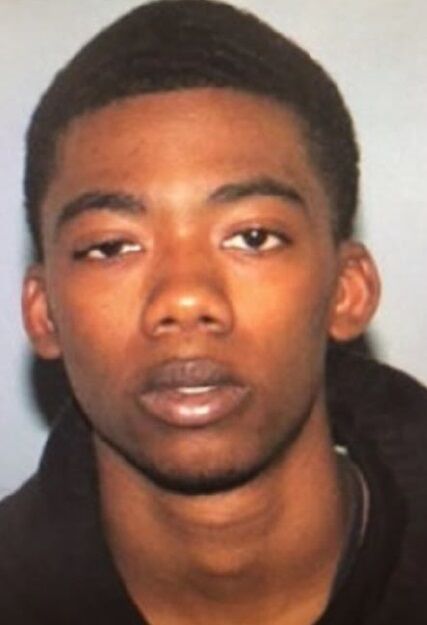 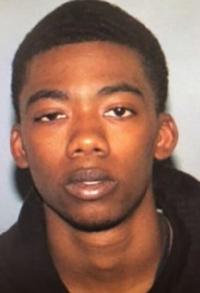 Police are still searching for Devonte Lavonne Childs, 25, who is wanted in connection to an Aug. 17 fatal shooting.

SANDY SPRINGS, Ga. — A suspect in the Aug. 17 fatal shooting outside a Sandy Springs is in custody, but police are still searching for his alleged accomplice.

Police said 22-year-old Yemi Ezekiel Mabiaku, of Atlanta, and another male victim traveled to the Orchard Park Shopping Center on Dunwoody Club Drive Aug. 17 to meet with the suspects for a drug transaction involving “a large amount of marijuana.”

The suspects were later identified as White and Childs. Witnesses called police at around 5:20 p.m. to report gunshots in the parking lot. When they arrived on the scene, police found the two males lying on the ground.

Anyone with information on Childs’ whereabouts is asked to contact 911. The investigator in the case is Det. Jason Pearson, who can be reached at JPearson@SandySpringsGa.Gov or by calling 770-551-6939.

This is a developing story. Return to appenmedia.com for updates.