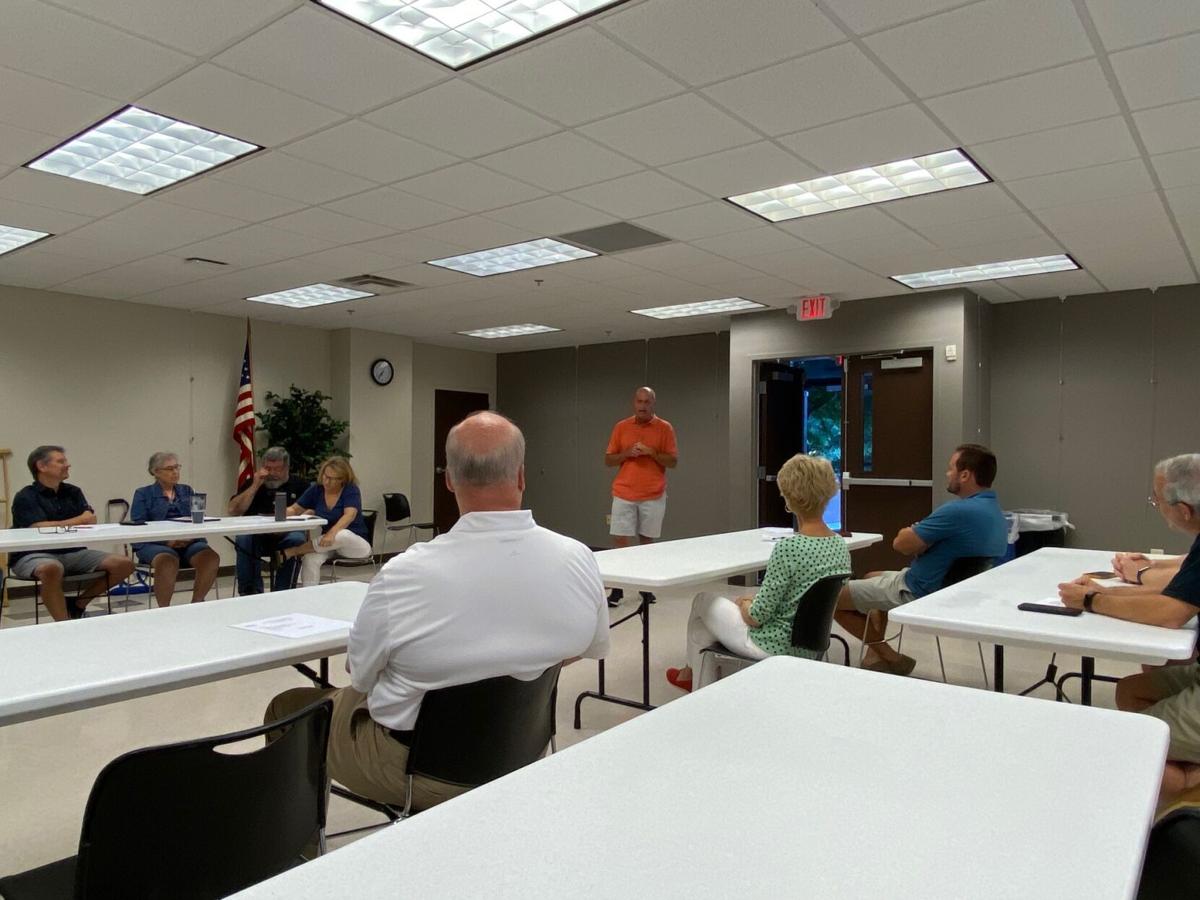 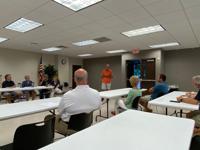 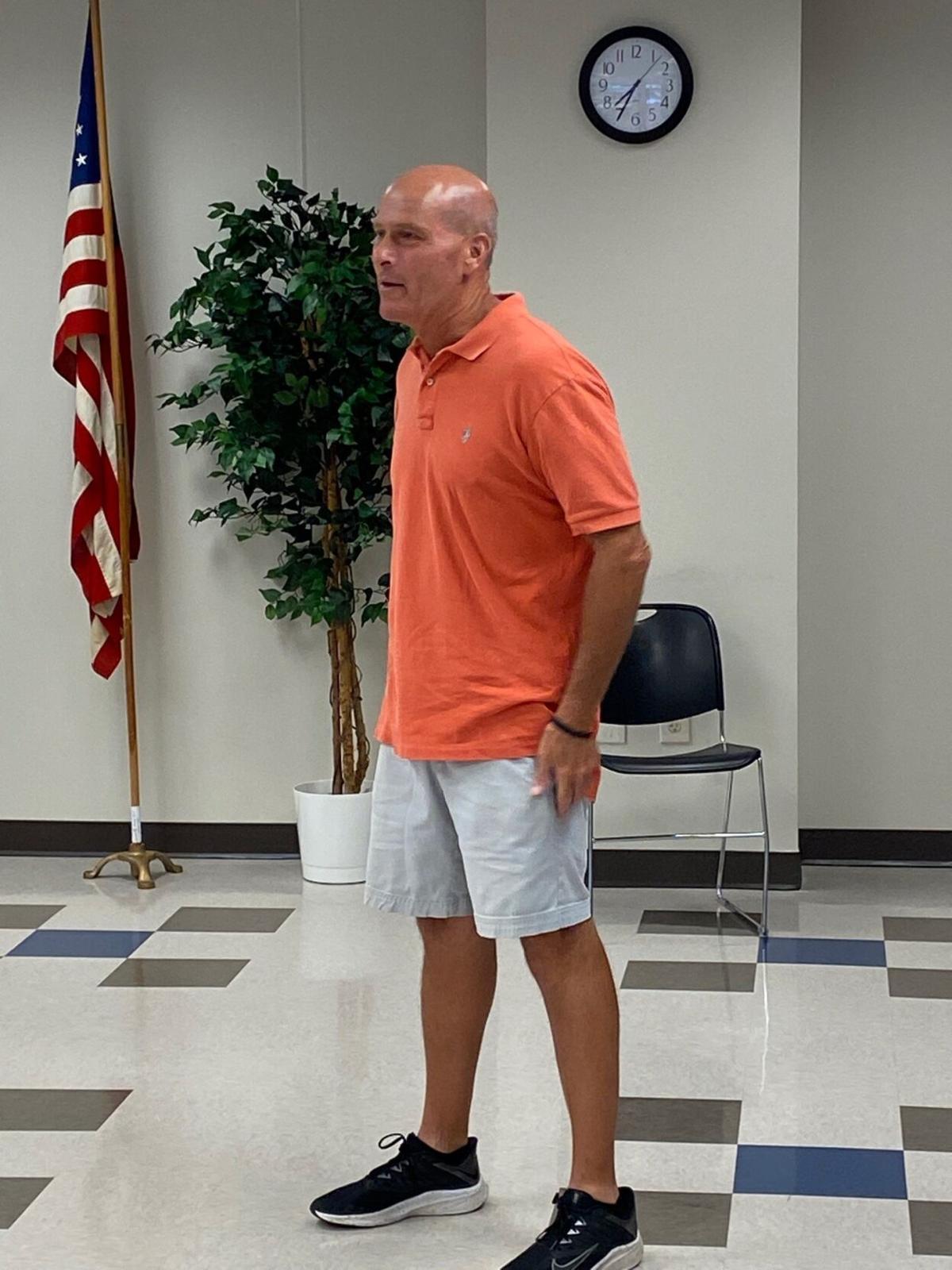 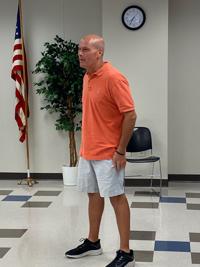 DUNWOODY, Ga. — The Dunwoody Homeowners Association welcomed longtime baseball coach and teacher Tom Bass back to the city as the new principal at Dunwoody High School.

At its July 11 meeting, the DHA board opened its monthly meeting by introducing Bass, who had coached at the high school, at Dunwoody Senior Baseball and several elite leagues, as the new principal at the 2,200-student school.

Bass, who worked as a coach, teacher and assistant principal at Dunwoody from 1994 to 2012, has spent the past nine years as teacher, coach and assistant principal at Lambert High School in Suwanee. His ties to the area have remained strong, however. His 14U team, the Dunwoody Diablos, recently won the Grand Slam World Series in Panama City, Fla., going undefeated and beating teams from Alabama, Tennessee, Georgia and Texas.

DHA President Bob Fiscella said he participated in the interview process to fill the principal's slot and that Bass stood head and shoulders above other qualified candidates.

"While there were great candidates, Tom was the best one," Fiscella said.

Bass said he was honored to be the school's selection.

"I've always said while at Lambert that there would only be one school I would leave for, and that would have been Dunwoody," Bass said. "When this opportunity presented itself, it was something that I felt very drawn to."

The position came up suddenly, according to Bass. In June, the former DHS principal Priscilla Cole announced she was leaving to be closer to family in Tennessee. Bass, along with others, applied for the job. He was named one of two finalists in early July. After several interviews with the DeKalb County School Board and parent groups, he was chosen for the position July 9.

"It all came up very suddenly," he said. "I feel like I was very fortunate to be selected as the candidate to be the principal at Dunwoody, and I am looking forward to providing the opportunity for our students, parents and community to feel the Dunwoody experience."

Bass, while retaining his relationships with the Diablos, said he will not be part of the baseball coaching staff at Dunwoody High School.

In other matters at the meeting, the DHA discussed ongoing issues with Branches subdivision homeowners who are unhappy with proposed buffers between their backyards and several commercial areas as it relates to the city's proposed overlay district.

Former DHA president Bill Grossman outlined the long history of agreements between DeKalb County and the shopping center owners as it pertained to buffers, which were established long before Dunwoody incorporated. Grossman said the homeowners who back up to several developments are wanting a buffer of at least 130 to 200 feet. There have been several buffer figures that have been discussed, including ones for 20, 30 or 100 feet.

Attorney Kathryn Zickert filed suit on behalf of the Shoppes of Dunwoody and the Sunshine Car Wash regarding the buffers proposed in the master plan adopted by the city as part of a massive overhaul of the zoning ordinances. The two areas of contention were excluded from the overhaul, and city officials continue to work to resolve those issues.

Last year, the DHA retained a lawyer to address those issues, and discussed continuing to pursue an amicable resolution to the ongoing dispute. The group retired to executive session to discuss their options regarding the matter, but it wasn't clear as to the next steps in the DHA's involvement in the matter.