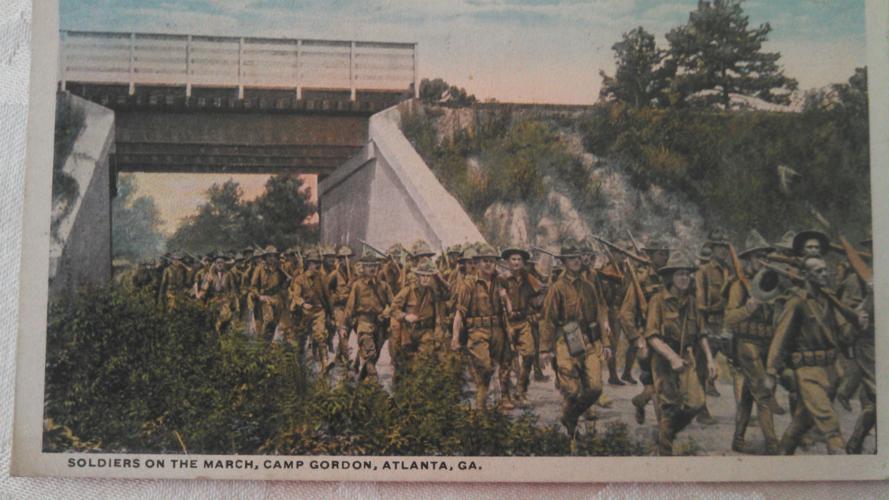 World War I soldiers stationed at Camp Gordon go out on a march. Readers were asked where they thought the soldiers in the photograph were located. 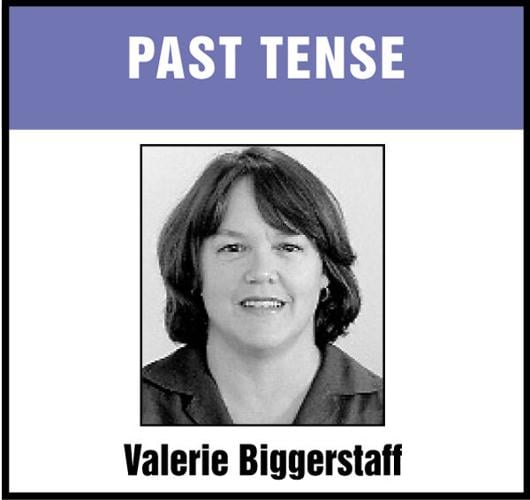 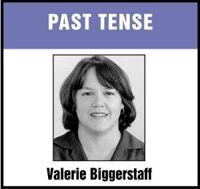 World War I soldiers stationed at Camp Gordon go out on a march. Readers were asked where they thought the soldiers in the photograph were located.

When my respected predecessor, Jim Perkins, suggested the topic of Camp Gordon for my first Past Tense column, I had never heard the name before. That was in September 2006 and since then, I have been fascinated that a World War I camp was located in our neighboring community of Chamblee. The discovery that my grandfather, James Mathis, was sent there in 1918 soon after he married my grandmother only increased my curiosity.

A temporary housing and training camp for new soldiers, Camp Gordon was located where DeKalb-Peachtree Airport is today. The camp was established in 1917 and named after John B. Gordon, Confederate general, Georgia governor and senator.

General Leonard Wood, Chief of Staff of the United States Army asked Ivan Allen Sr., then-president of the Atlanta Chamber of Commerce, to help find at least 800 acres suitable for the camp. The location also needed to be near a railway and have a good supply of water.

On his first visit, General Wood did not find the perfect spot for his camp, so he asked the Atlanta Chamber of Commerce to continue the search. In the Cross Keys district of DeKalb County they located 2,000 acres, next to the Southern Railway at Chamblee. The Southern Railway connected Chamblee to Atlanta, as well as to Dunwoody and Roswell, by way of the Roswell Railroad. The land was owned by Asa G. Candler, Samuel C. Dobbs, Henry F. Durand and others.

Chamblee was officially selected as the camp location on June 1, 1916. It was one of 16 temporary training camps set up in the United States during World War I. The new commander of the camp, Major General Eben Swift, stayed in the Georgian Terrace in downtown Atlanta until his headquarters were ready.

By July 26, more than 150 buildings were completed and Camp Gordon opened its gates on September 5, 1917. Dunwoody men helped construct Camp Gordon. There were barracks for 46,612 men and many of the first arrivals were from DeKalb County. On the south end of where DeKalb Peachtree Airport is located today, along Dresden Drive, there was a huge arched entrance to Camp Gordon.

The railroad was being used to transport supplies for the war, so soldiers used Atlanta’s street car system to get to Camp Gordon. Originally, the street car only went as far as Brookhaven, but the line was extended to Nancy Creek Baptist Church and then to Camp Gordon in October 1916. The fare was forty cents.

In October of 1918, the Spanish flu epidemic hit Georgia and the military camps were struck particularly hard because of the close quarters of the soldiers. The Atlanta City Council ordered all public places closed for two months in order to curtail spread of the flu and Camp Gordon soldiers were not allowed in Atlanta or Chamblee. One thousand nine hundred soldiers were infected with the Spanish Flu and seventy four died from complications of the flu.

During World War II, this same area became Naval Air Station Atlanta, training Navy and Marine Corps aviators. Lawson General Hospital was located next to NASA, where the IRS is located today. NASA continued to be used for training during the Korean War, until it became obvious that longer runways were needed and all activities at NASA were moved to Dobbins in Cobb County.

The training of Camp Gordon soldiers included long marches which took them into neighboring communities, including Dunwoody. If you have an idea of the location in the postcard image shown, email me at pasttensedunwoody@gmail.com.

Other sources cited include Georgia Historical Quarterly, “The Best Years of Their Lives” and “Atlanta and Environs, by Franklin Garrett.