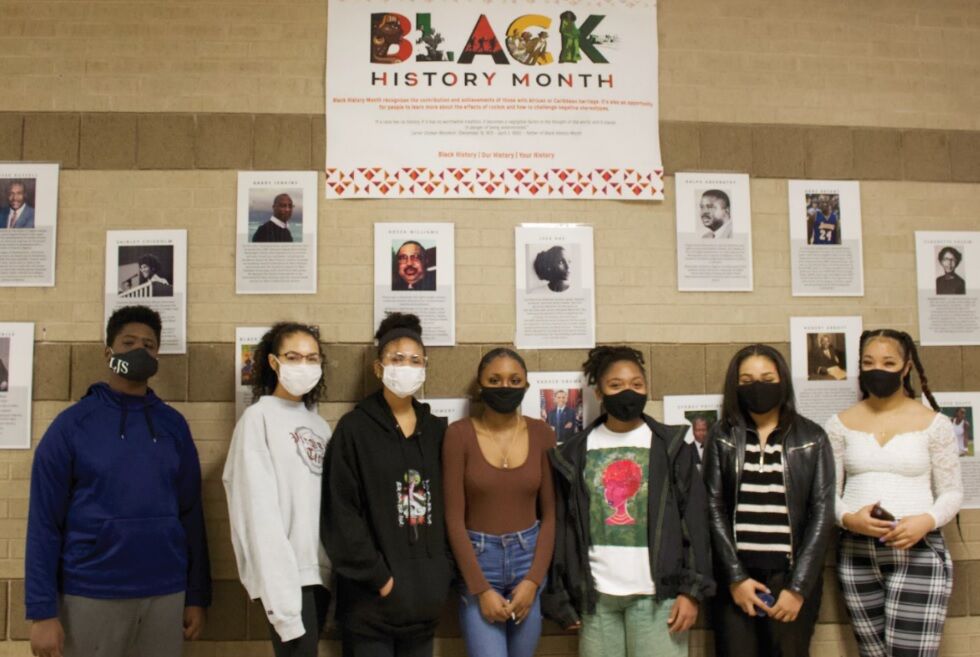 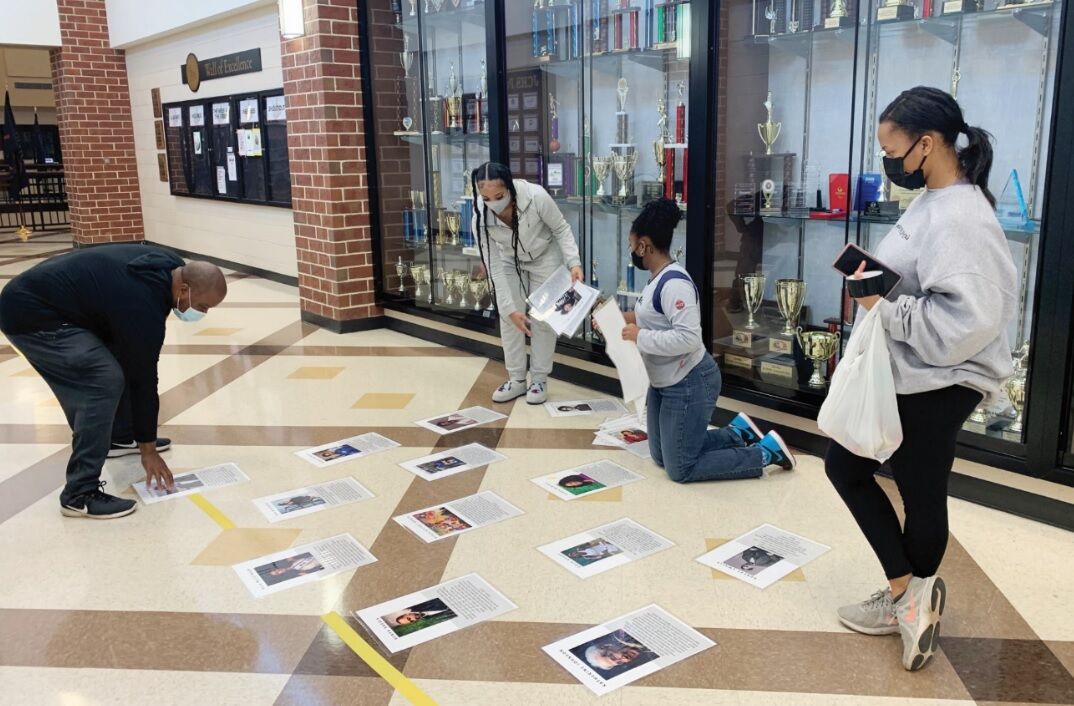 Students at Johns Creek, Chattahoochee, Northview and Centennial high schools are participating in projects to highlight the observance for classmates and the community.

Last year, Johns Creek High School student Erykah Glass launched the Johns Creek Black Student Alliance to bring people together and give back to the community. She was joined by classmate Ciara Dacus in an effort to gain more representation and stimulate discussions during Black History Month in the schools.

The two were able to hang posters in the hallways. Dacus gave presentations on the school’s morning show once a week to highlight lesser-known Black leaders.

Over the summer, after Glass held a Black Lives Matter protest on Medlock Bridge Road, she approached Taña Welch, the mother of Gabrielle Welch who attends Chattahoochee High School, with the idea of expanding her mission to the area’s other high schools.

Glass said she thinks Black History Month is a celebration deserving of respect, but it is often overlooked.

“I think it's more of just like telling people, hey, this month is important,” Glass said. “I know it's short, but just celebrate it. We're not really trying to bring up anything that's uncomfortable. At the end of the day, we're just trying to celebrate the people that look like us.”

This year, to assemble greater participation from other area students, they developed an online contest using the Quizizz app. Throughout the month, students from the local high schools can participate and learn about Black history and compete for a chance to win a $25 gift card. The Quizizz links are posted on the Johns Creek Black Student Alliance Instagram @JCHSBSA.

Avery Taylor, a student at Northview High School, said she hopes the initiative will help people learn something they didn’t know and that people of all races will participate.

“It's easy for everyone to learn,” she said. “Even if they don't win, they still gain knowledge, and they can say that they are now more aware than they were before. It also just sheds light on issues that they may not have been aware of before.”

Students also hung poster displays at all four schools highlighting Black historical figures who are often overlooked in textbooks — people who don’t get as much recognition, but they feel helped paved the way.

“We really only learn about slavery and Martin Luther King and Rosa Parks when there’s so many other Black Americans who played a big part,” Kennedy Johnson, a student at Chattahoochee High School said. “I just think that it's really important for other people to realize that and learn that.”

Students said they also want to see change within the school environment. The high schoolers spoke of multiple instances where they witnessed tolerance for racist behavior, including the use of racial slurs.

The students want to extend their work beyond February and have plans to celebrate and educate the community about other cultures within Johns Creek.

“Johns Creek is diverse on paper, but that doesn't mean that we are diverse, and inclusive necessarily as a community,” Taña Welch said. “So, I would like to take this group and kind of go on what we’re doing for Black History Month and celebrate Hispanic month, Native American month and a whole bunch more.”

Students or parents seeking to get involved can reach out to Taña Welch at southerntana@gmail.com.

Man accuses woman of pulling gun on him

Podcast: Locals are out of control!