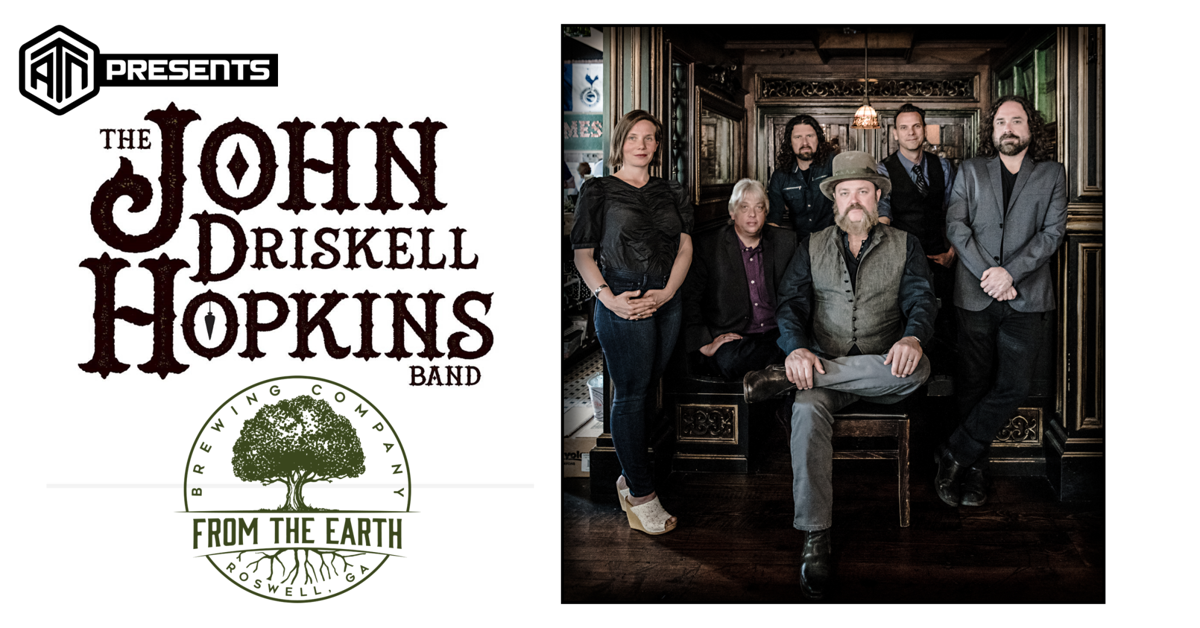 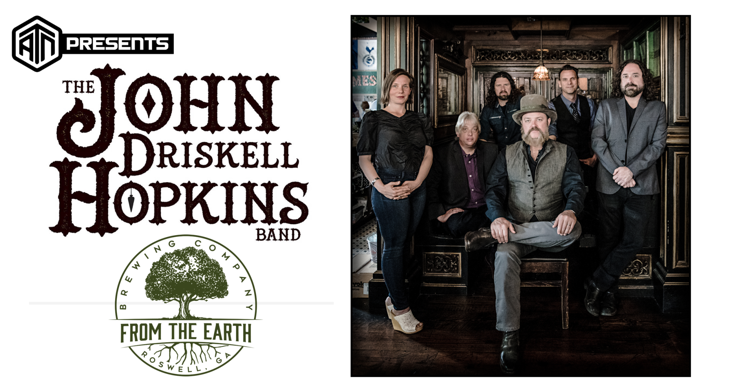 The musical career of JOHN DRISKELL HOPKINS spans more than 20 years. As a member of several rock bands, Hopkins first rooted himself in the Atlanta music scene in 1995. In February 2021, the John Driskell Hopkins Band released the long awaited and celebrated album Lonesome High.

Hopkins is most well known as a founding member, vocalist, multi-instrumentalist and songwriter of the GRAMMY Award-winning Zac Brown Band. Hopkins has engineering and songwriting credits on hit Zac Brown Band songs including “Toes,” “It’s Not OK,” “Sic Em On A Chicken,” “Nothing,” “I Play The Road,” and “Settle Me Down.”

Hopkins also co-wrote the second single from the Zac Brown Band’s third platinum album, Uncaged, entitled “Goodbye in Her Eyes” — which was the group’s ninth Billboard No. 1 single. Hopkins is also a contributing writer on “Heavy Is The Head” featuring Chris Cornell. 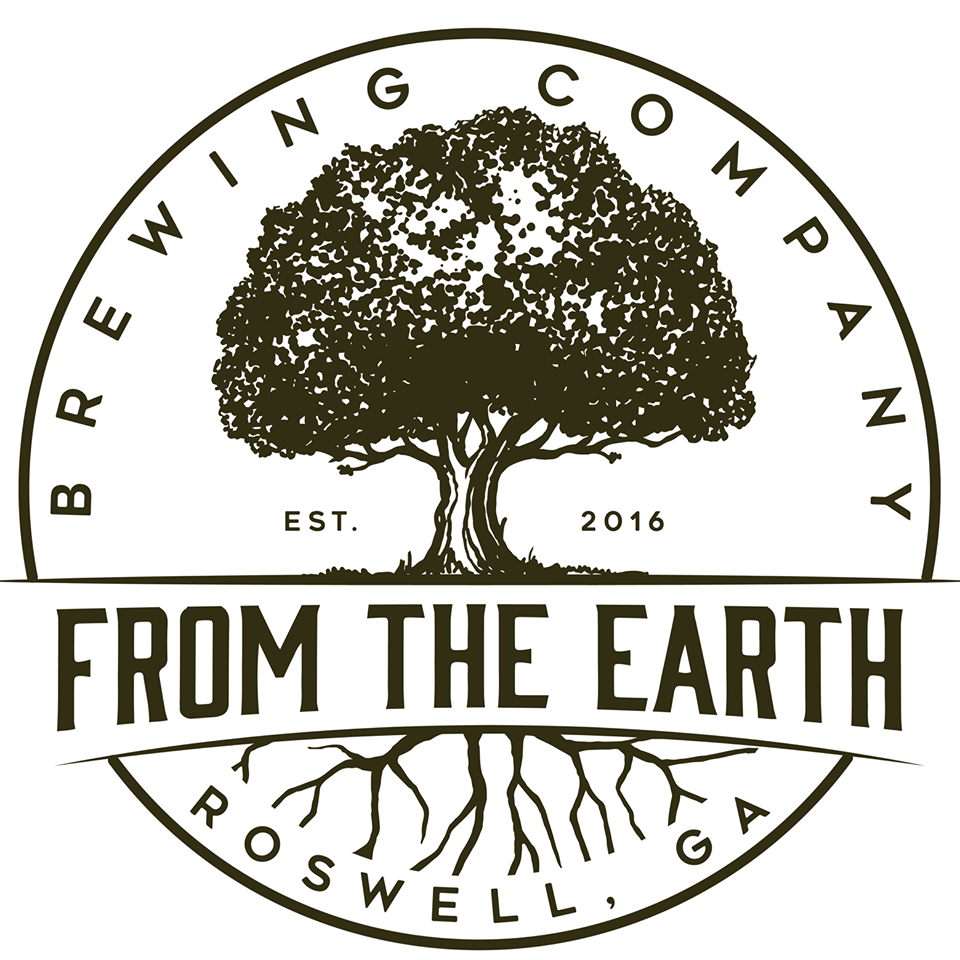 From The Earth Brewing Company