ROSWELL, Ga. — Southern Post, one of Roswell’s most anticipated developments, is making progress.

As of late July, Adams said Armada Hoffler is about 80 percent done with site work and utilities. They also have nearly all the necessary building permits for the parking deck, apartments and two office buildings. Adams said vertical construction is expected to start the first or second week of August.

“It’s a really cool development for the area,” Adams said. “It’s going to have a lot of walkability and a lot of connectivity with the rest of downtown Roswell. We have some really great restaurants lined up and some additional ones that we’re negotiating with right now to really add to that ‘foodie haven’ that Roswell is.”

While Belux Coffee, Azotea Cantina, DaVinci Donuts and Silla Del Torro are still on track to open in the development, Ponko Chicken has dropped out. Adams says that’s OK.

“We actually have a different idea for that space now that we’re a little bit more excited about,” Adams said. “We are negotiating with three other tenants at this point, so we do have those [Letters of Intent] signed, but we can’t announce them just yet. We are hoping those leases are signed in the next couple of months.” 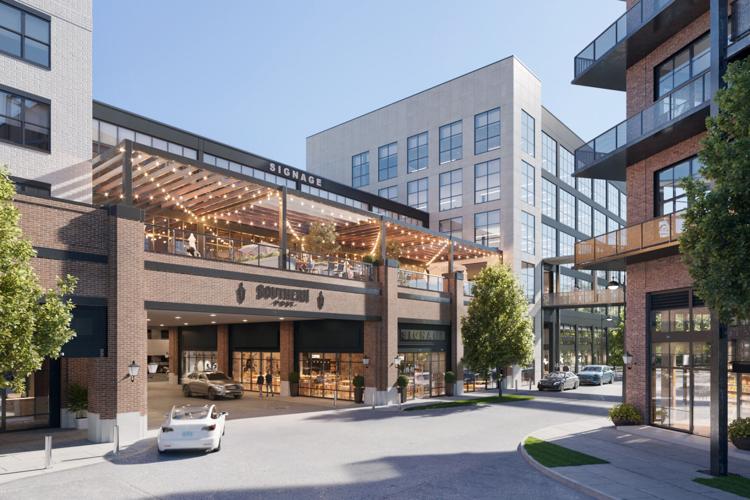 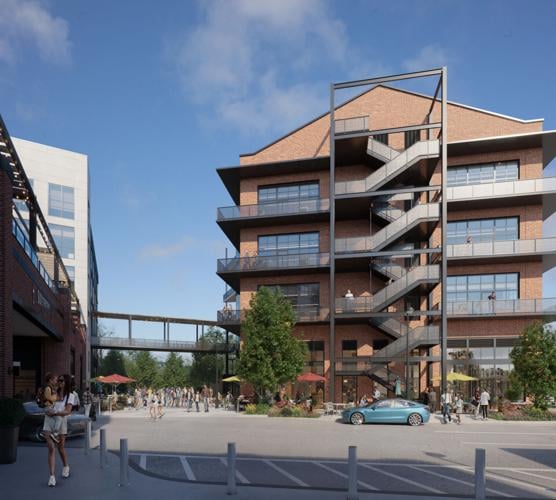 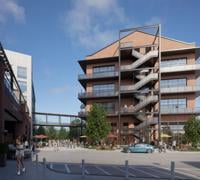 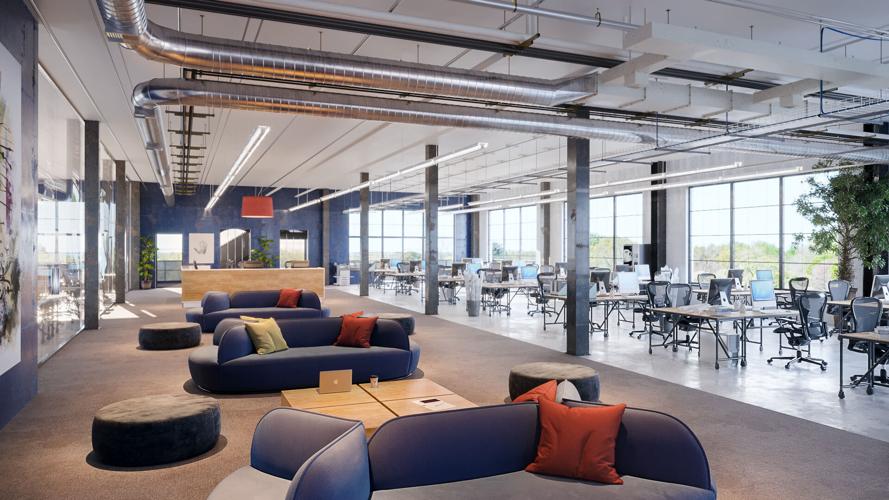 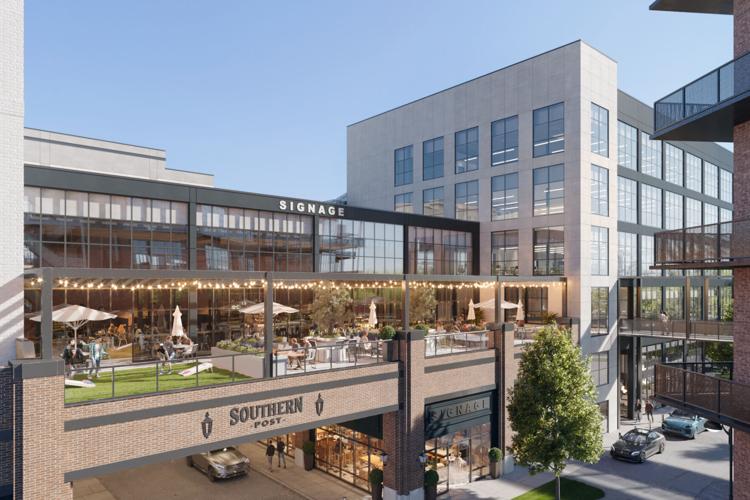 Southern Post is set to start construction the first or second week of August. The 6-acre, mixed-use development is at the old Southern Skillet property on Alpharetta Street in Roswell.

The project will consist of 128 luxury apartments, nine townhomes, 95,000 square feet of creative loft office space, 40,000 square feet of retail space and 600 parking spaces with a parking deck. It is expected to open in summer 2023 and cost approximately $110 million.

Adams said the apartments are scheduled to begin preleasing in mid-2023, fulfilling the growing need for more apartments.

“People are really just clamoring to be able to live in Roswell, and businesses really want to try to relocate to these outer areas from the Atlanta market to lessen the commute for their tenants,” Adams said. “We think we kind of fit a niche that Roswell really needs right now and we’re excited that the community is as excited about the development as we are.”

In November, when Armada Hoffler announced construction was about to resume after sitting idle for four years, it stated the project is intended to honor Roswell’s historical charm and serve as a gathering spot for residents. The architecture will incorporate elements that have been used throughout Roswell’s historic district with modern components.

However, Adams, said, they have had to make some changes to those plans.

“We’re all kind of dealing with the same issues within the industry right now,” Adams said. “In particular, with the product not being available in the quantity that we need it. … But we’re not reducing quality by any means.”