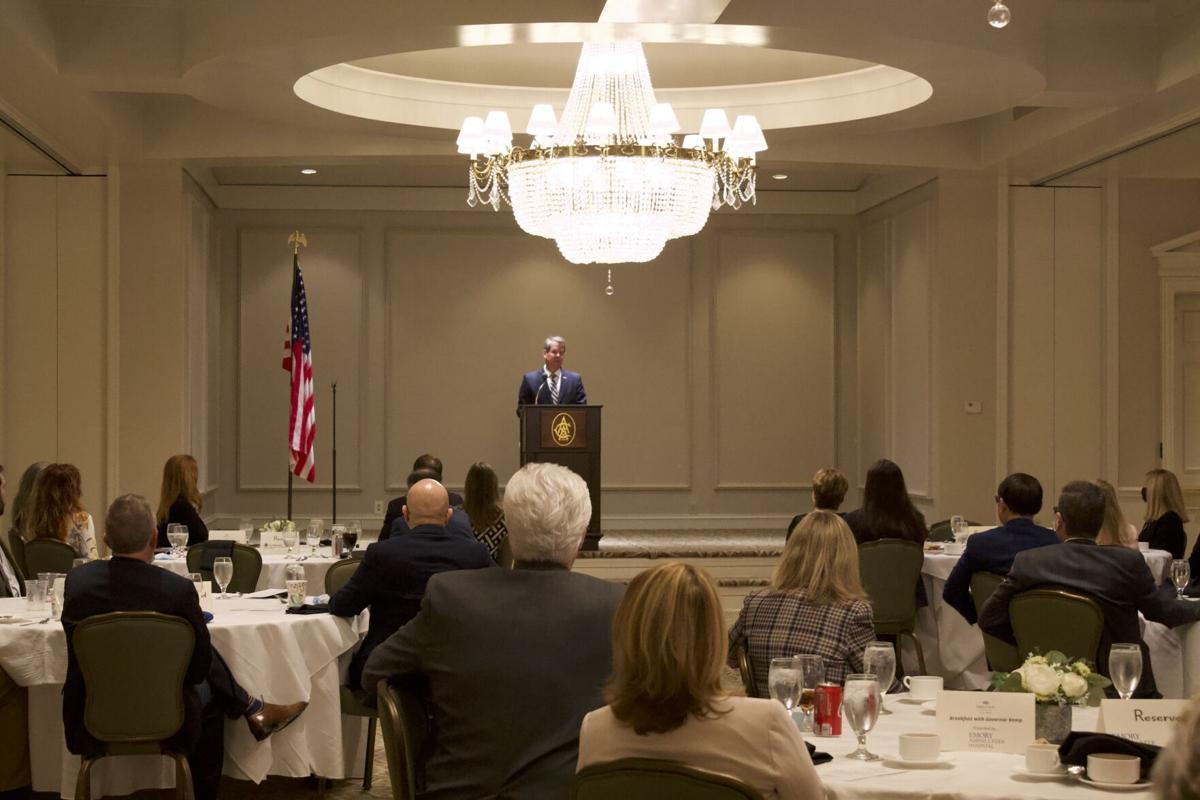 Gov. Brian Kemp addresses a crowd of business and civic leaders March 23 at the Atlanta Athletic Club in Johns Creek. The breakfast served as a pep talk to small businesses who continue to dig out from the fallout from the coronavirus pandemic. 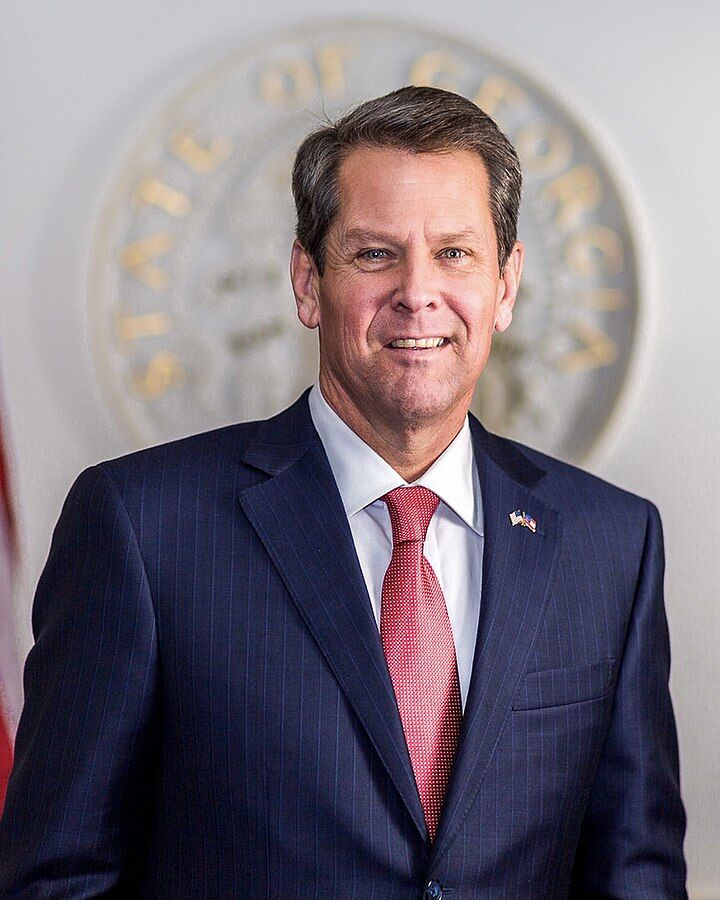 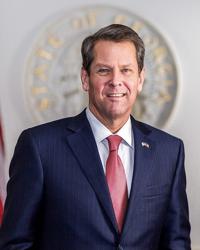 Speaking at a breakfast March 23 at the Atlanta Athletic Club, Kemp said that as a small businessman himself, he saw firsthand the effects of COVID on businesses and the economy.

Kemp’s address was presented by the Johns Creek Chamber of Commerce, in partnership with Emory Johns Creek Hospital.

In April 2020, Kemp was one of the first governors in the country to begin a phased reopening of businesses with certain restrictions.

Despite criticism from the media and other politicians, Kemp said he stands by this decision and that it ultimately achieved his goal of keeping people safe while also protecting the economy.

“I just felt like we needed to give people a fighting chance,” he said. “I still think that was the right thing to do, because that balanced approach gave us the ability to help continue to protect people, but also protect your paychecks.”

Fulton County Commissioner Liz Hausmann expressed her appreciation to the governor for the work he had done to keep the economy alive during the crisis.

“Governor Kemp, I just want to thank you for your leadership, especially this last year, you really have focused on the right thing and focused on people,” Hausmann said. “You kept our economy going, you focused on the health of our state, kept your message consistent. It's really meant the world to us. And here we are, hopefully at the end of this pandemic, and our state is ready to go and poised for a great recovery.”

Johns Creek Mayor Mike Bodker also expressed his support for the governor’s actions during the pandemic.

Kemp said he recognizes there is still a lot of work to do to overcome setbacks faced by businesses and schools, and it may take years to recover.

“I just want to thank you for your resiliency, small business owners and members of the Chamber, I know that you've been giving back to your community and really trying to help where you can,” Kemp said. “It's been a very tough time for small business people. That's where a lot of people have struggled. We're going to have to continue to focus on that as we fully reopen our economy”

Kemp urged everyone to get their vaccines when able, but in the meantime, follow the safety guidelines that have been advised for the past year. Continue to wear a mask and practice social distancing.

Kemp announced later that same day that all adults over the age of 16 will become eligible for the vaccine beginning March 25.