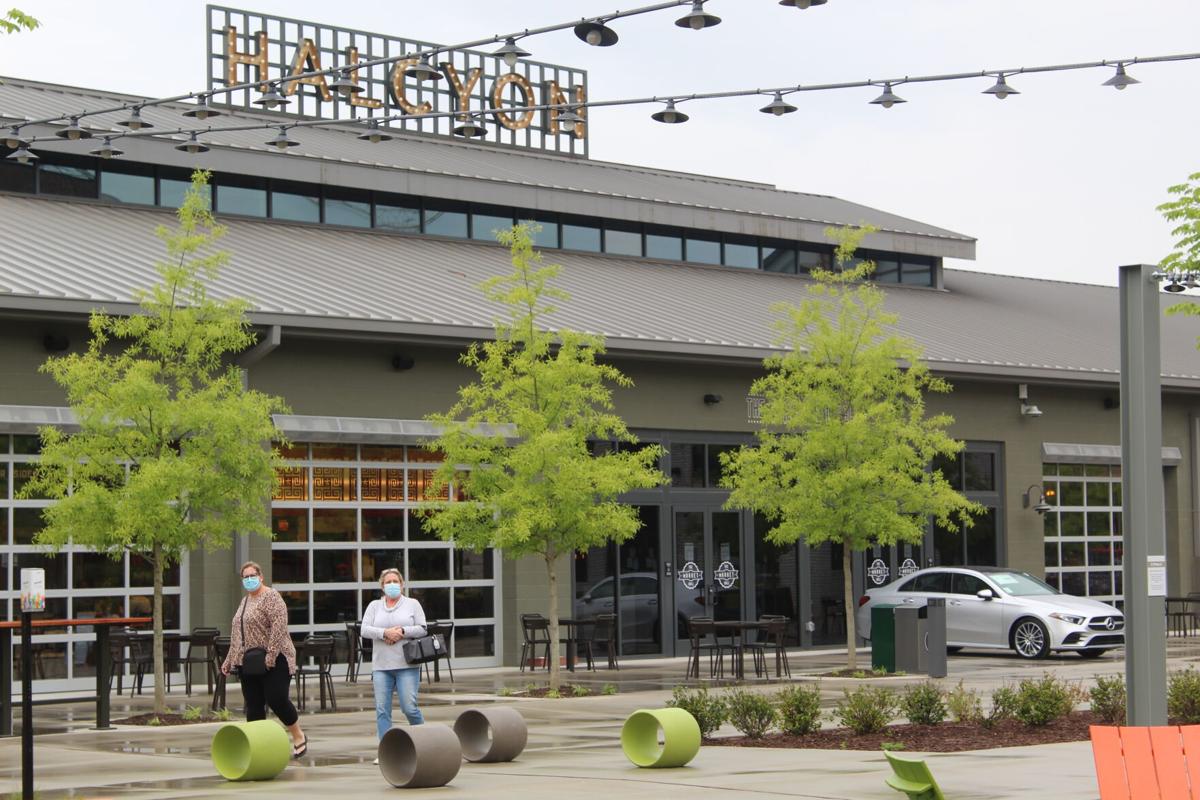 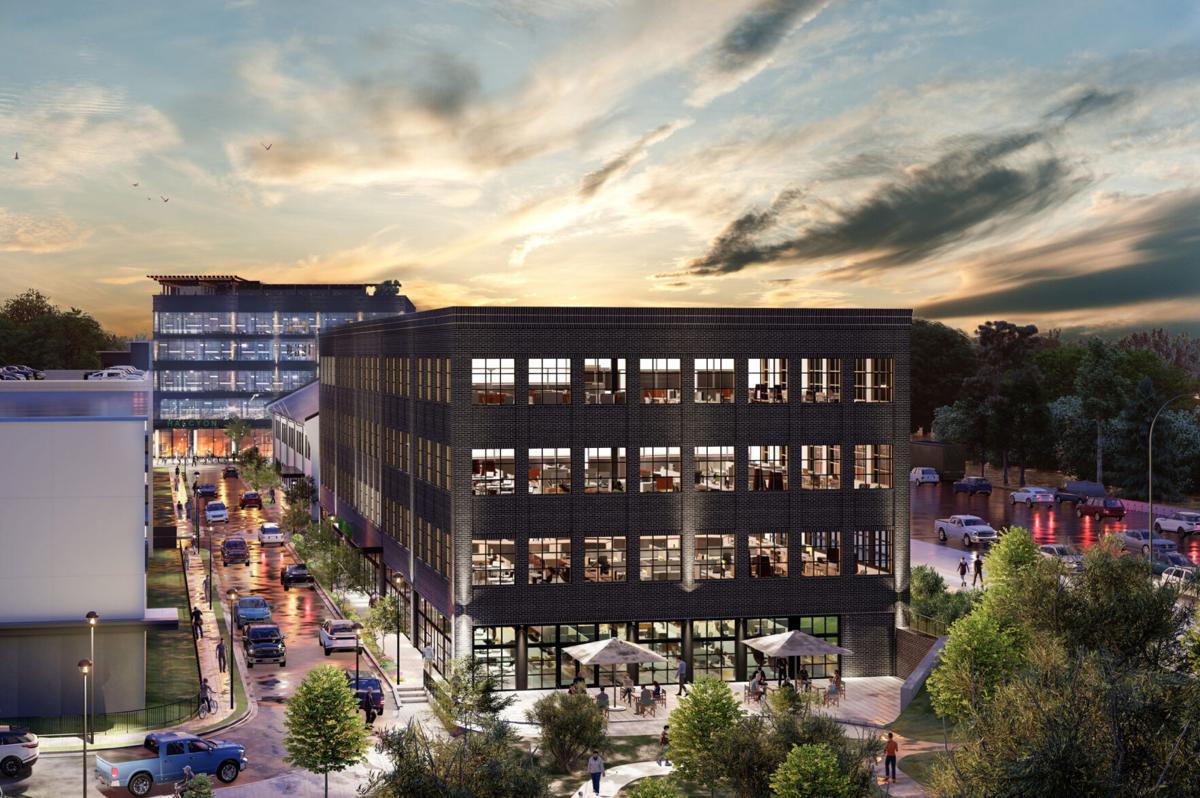 The new Building 1100, now under construction at Halcyon, will provide 60,000 square feet of office space.

The 135-acre, mixed-use community in south Forsyth County has an array of new developments underway this summer as part of its second building phase.

Of note is the third creative office space, Building 1100, which is set for completion by the end of the year.

“The office vacancy and the want to be here at Halcyon is blowing up so much, in fact from an economic development standpoint we have multiple projects that are bidding to take up the entire second office tower,” Warner said. “Just one company taking up all the square footage.”

Mays said other phase two developments include The Forum Athletic Club, occupying a 23,000-square-foot space, and a 5,000-square-foot dog boarding and grooming studio. Embassy Suites by Hilton has a 152-room hotel set for completion early next year.

"The office vacancy and the want to be here at Halcyon is blowing up so much...”

Overall, Mays said Halcyon withstood the economic downturn well. In all, 14 new businesses have opened since the onset of the pandemic in March 2020. They include Rise & Wine, Salata Salad Kitchen, Derbyshire and Board & Brush Creative Studio. CMX CinéBistro has reopened after being closed during the pandemic, Mays said.

During the pandemic, Halcyon businesses used creative ways to connect with their community. Alisa Tanner-Wall and her brother, Nick Tanner, owners and operators of Cherry Street Brewpub, implemented initiatives such as Takeout Tuesday, Takeout Bingo and local neighborhood deliveries.

“I think people already kind of knew about us and the different involvements that we had in the community prior,” Tanner-Wall said. “I think that definitely helped ensure that people were supporting us as much as we tried to support them.”

In addition to local initiatives, the Forsyth County Chamber of Commerce implemented an aggressive economic recovery plan primarily focused on restaurants and retailers.

“We worked with everybody to varying degrees on how to be resilient to change up the way they were doing business,” said James McCoy, president of the Forsyth County Chamber of Commerce. “[This allowed businesses] to understand what the emergency powers were that would let them do things that they weren’t able to do under normal circumstances.”

Mays said the combination of community outreach, state and federal resources and the ongoing phases of development have contributed to the economic resiliency of Halcyon.

“While the world slowed down over the course of the pandemic, Halcyon has been able to successfully bounce back thanks to the ongoing support and engagement from the Forsyth and surrounding metro Atlanta communities,” he said.