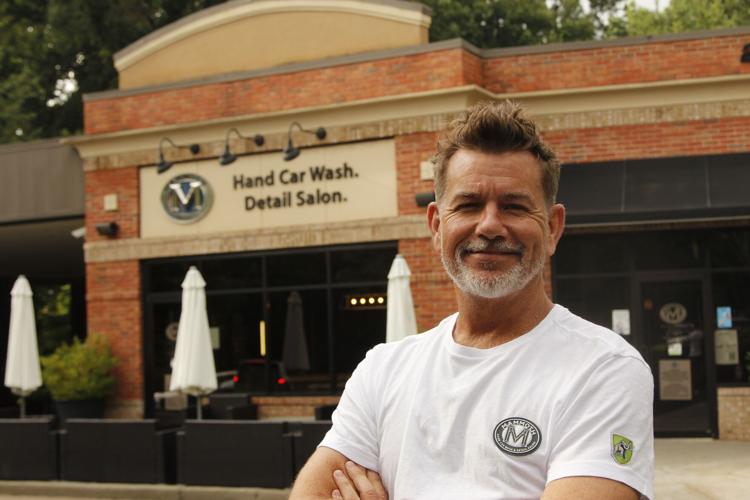 Jimmy Tester has owned and operated Mammoth Detail Salon in Alpharetta for 26 years and has built a following of loyal customers using data, hard work and dedication to great service. 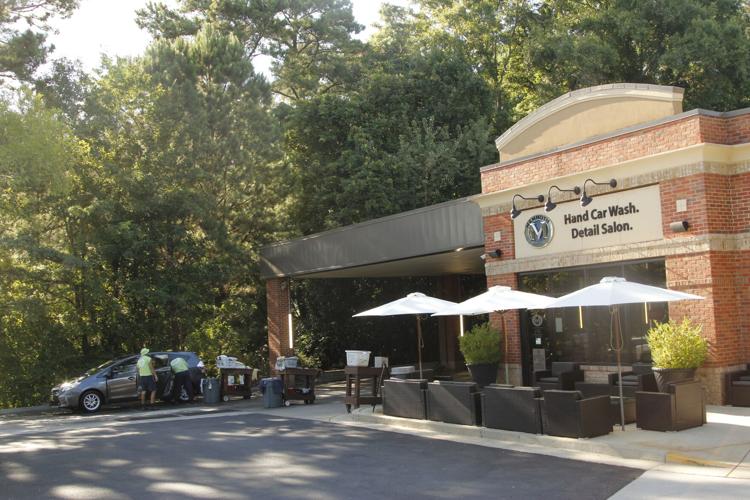 Business is amazing at Mammoth Detail Salon on Old Milton Parkway, according to owner Jimmy Tester. The location opened in 2007. 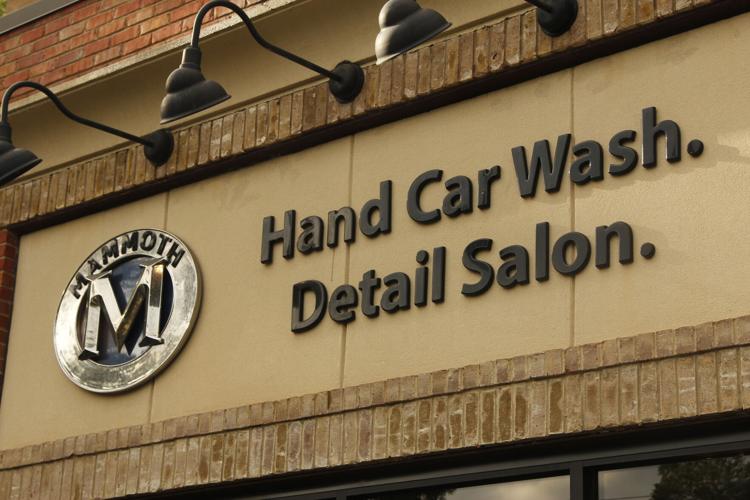 Jimmy Tester has owned and operated Mammoth Detail Salon in Alpharetta for 26 years and has built a following of loyal customers using data, hard work and dedication to great service.

ALPHARETTA, Ga. — Data and dedication to process may not seem like a big part of running a successful car wash, but for Jimmy Tester of Mammoth Detail Salon, they’re everything.

From his offices at the luxury car wash on Old Milton Parkway in Alpharetta, Tester can track everything that happens at his business, from the number of cars his employees service per hour and current wait times, to the number of memberships they’ve sold this month.

But no matter what the data shows, Tester says he’s built customer loyalty for 26 years by providing consistent, exceptional service to every customer.

After years of running a successful valet service in Atlanta and small handwash car wash in Roswell in the ’90s, Tester knew he was ready for something more permanent close to home that his family could rely on in the future. He always loved hand washing his cars, was good at it, he said, and regularly washed and waxed his car in the middle of the night when business was slow at the club he valeted for.

"I did that all the time, so I thought, well I'll just do my own thing," he said. "I didn't really have a background in anything, and I was making probably $80,000 a year in cash parking cars … so I was making a lot of money, and my wife got pregnant and I started worrying, 'what am I going to do if the club closes, clubs don't last forever.'"

With a partner’s help, he was able to open the first Mammoth Detail Salon in 1996, on a small wedge-shaped lot at Main and Roswell Street in Alpharetta, where business took off like a rocket.

One might think that having two identical businesses just a few blocks away from each other wouldn’t work, but since they opened the Old Milton Parkway location in 2007, it’s only boosted his brand recognition and customer service, Tester said.

With the real-time data the business collects, the two locations can easily support each other, he said. And on the company’s app for smart phones, customers can see which of the two locations is busiest at any time.

“I would do better profit wise if I just had one, like everybody thinks,” he said. “But I think for the convenience of the clients it helps because I have the app."

But they weren’t always able to make use of all the data Tester has at his fingertips, that’s a recent development.

For the longest time, his team at Mammoth Detail Salon had to rely on handwritten tickets, less advanced computer tracking and a dedication to the process of providing a perfect hand wash every time.

Tester said that his love of the process is something he’s always had from the very start of his valet business in Atlanta. His employees have an optimized way of doing everything from washing cars to detailing interiors they use with each car.

The prices that Mammoth charges are high for the industry, Tester freely admits. But he said that’s only because customers in the North Fulton area have high expectations that they try to exceed.

But true to form, Tester said he wouldn’t mind another location down the street from his current two.

"I'd do another one close to here if I could," he said. "Life is beautiful and it’s been fun, really fun.”

Jimmy Tester has made his company Mammoth Car Wash a success one car at a time. And he still does it the old-fashioned way – by hand. Read the story here