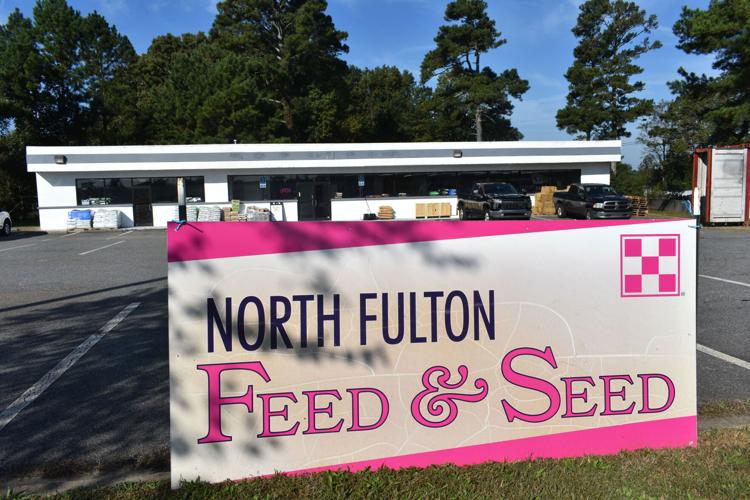 North Fulton Feed and Seed opened its new location at 5490 Atlanta Hwy. in Alpharetta on Oct. 8. 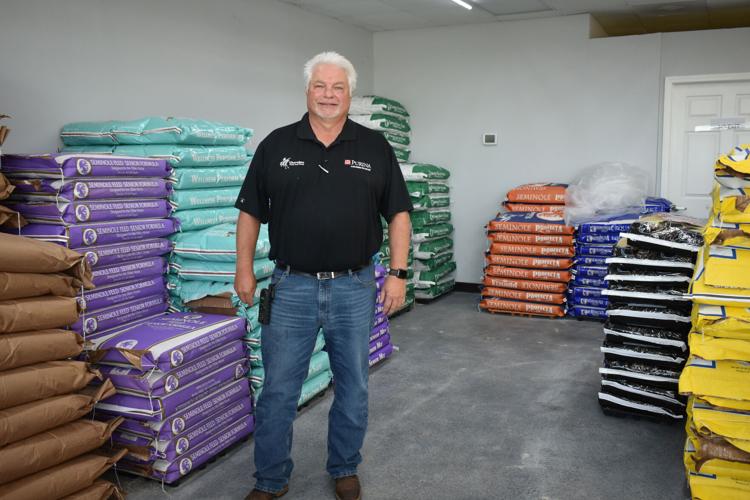 Alan Jessie, president of North Fulton Feed and Seed, said he is excited about his store’s new location in Alpharetta because it will be “bigger and better.”

MILTON, Ga. — Alan Jessie, president of North Fulton Feed and Seed, set up shop along Ga. 9 in Milton in 1998. For many in the area, it became the go-to place for pet food, equine feed and hay, chicken and livestock feed as well as farm, seeds and garden supplies.

But with the recent widening of Ga. 9, Jessie decided to sell his property and move elsewhere. He closed the store on Sept. 15 after doing business in Milton for over two decades.

The store reopened at 5490 Atlanta Hwy. in Alpharetta – about four miles down the road – on Oct. 8.

Despite the move, North Fulton Feed and Seed continues to be the only store in the Alpharetta-Milton area where folks can buy hay, feed and other supplies for horses.

“We are the only game in town as far as all that,” Jessie said.

So far, the community has been “thrilled to death” about the store’s new location, especially because it is more accessible and has more square footage than the other store, meaning it can carry more items. However, Jessie said it was important for him to stay in the area.

“We’ve always done great business with the Alpharetta, Milton and Roswell communities,” he said. “We’re a family-owned store and continue to build on the business – absolutely enjoy every minute of it. There’s nothing else like it. It is a true ag store.”

Jessie’s fiancé acts as the manager of the store. His son also serves as CEO and his daughter runs all the bookkeeping. Jessie said some of their employees have been working at North Fulton Feed and Seed for over 20 years and are considered family.

“We love the community,” Jessie said. “And I would like for everybody to come see us at the new location. We’re going to be bigger and better than we were.”

There are two other North Fulton Feed and Seed stores in the area. One is located in Ball Ground and the other in Gainesville. Jessie said there will be a grand opening at the new location in Alpharetta soon.

For more information or updates, visit northfultonfeedandseed.com or North Fulton Feed and Seed on Facebook.