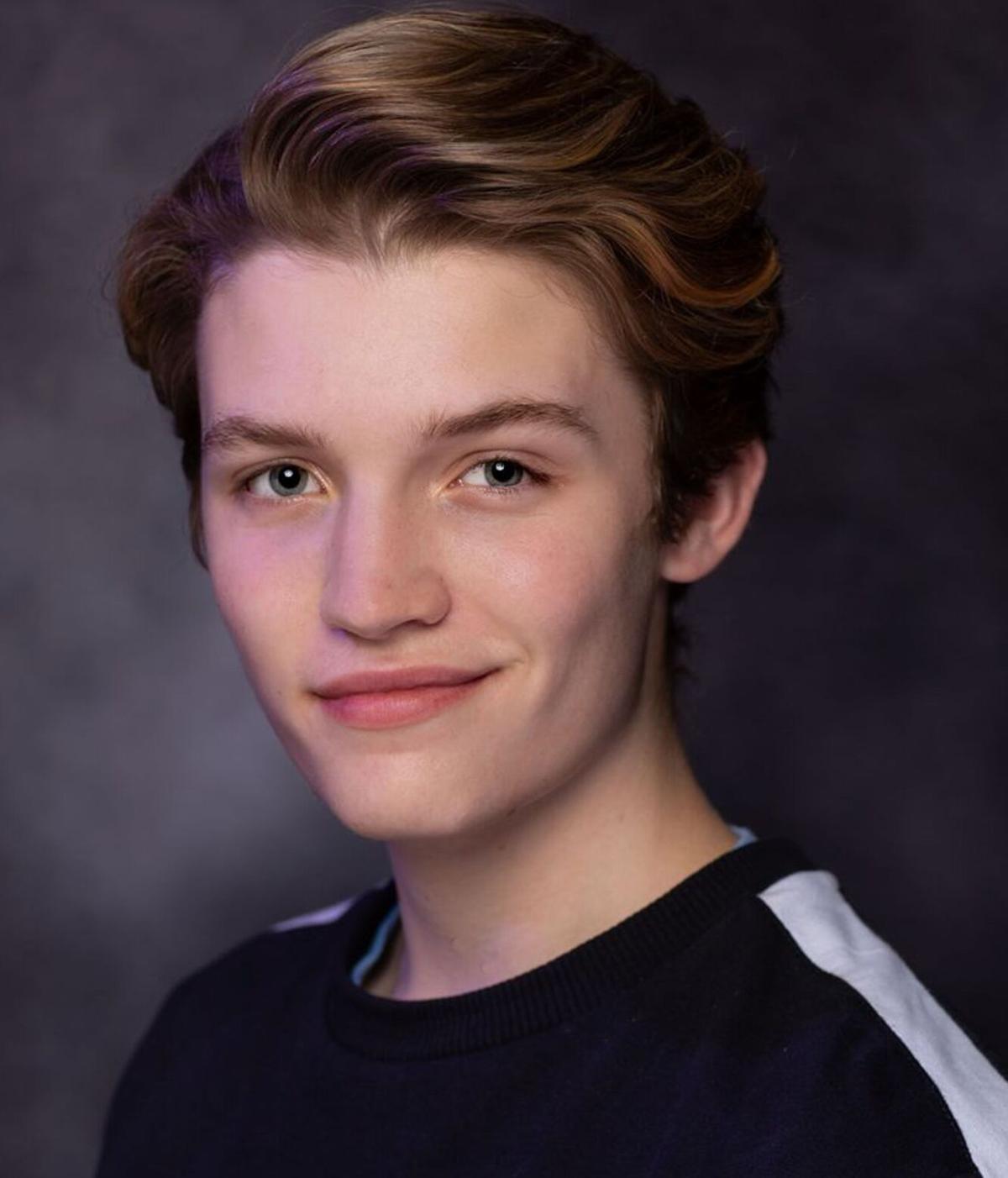 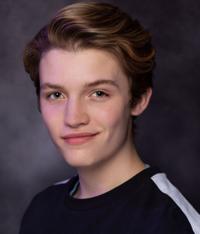 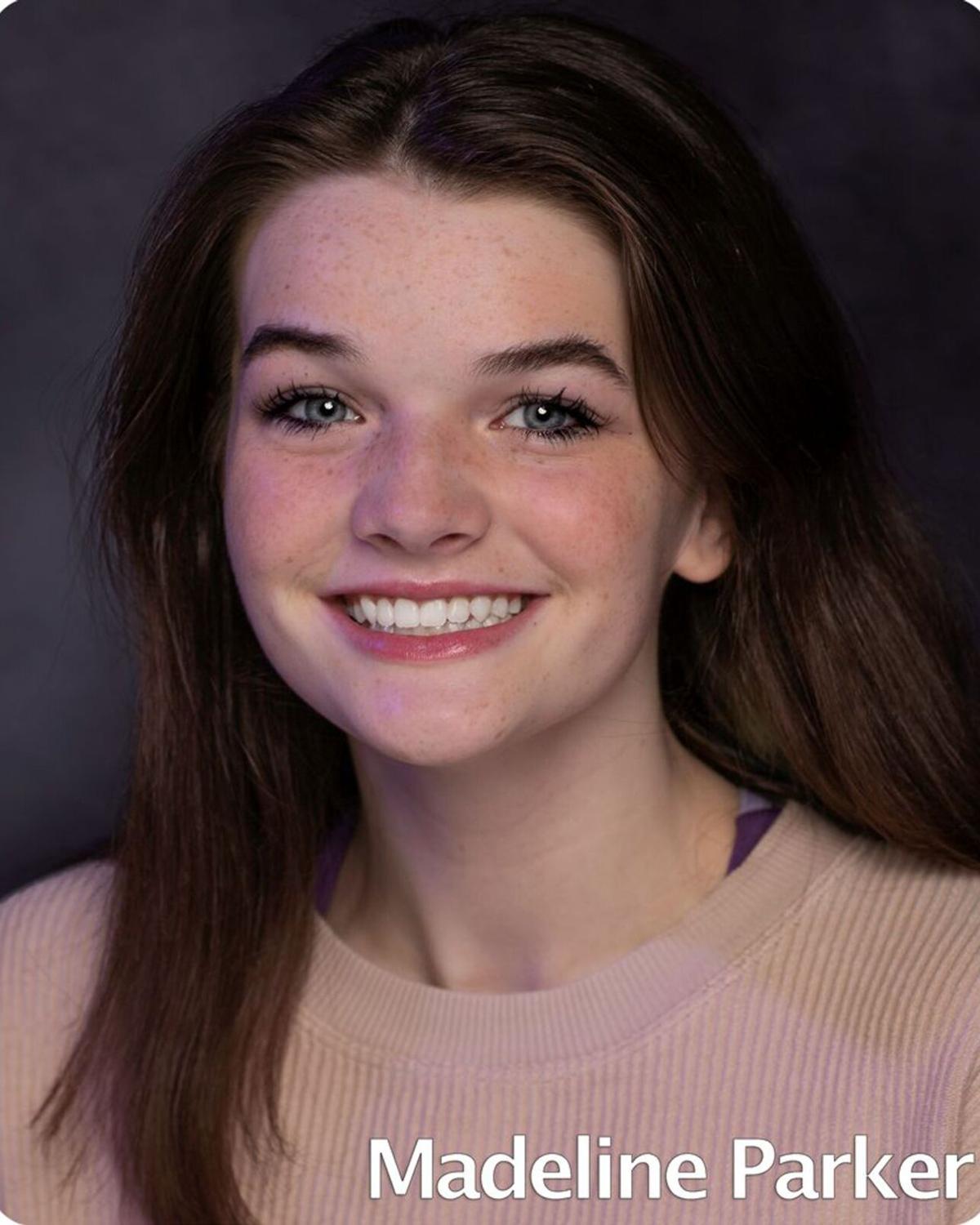 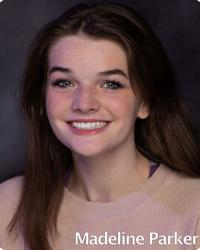 MILTON, Ga. — Attending high school while participating in a large-scale stage production is a difficult task. However, Milton High School students Jackson Dunlap and Madeline Parker are taking on the larger task of directing their own award-winning one act show, Trainwreck! The Musical, which is set to premiere as a mainstage production at Milton High School’s theatre from July 9-11. The two have collaborated with Milton Arts Council and Milton Community Theatre to bring their farcical murder mystery to a larger audience.

“It has been a pleasure to work with this talented and dedicated group of community members to bring arts to the city of Milton,” said Shelley Hogan, Milton Arts Council Director, and the show’s Executive Producer. “When I saw it, I was immediately excited about the possibility of producing a full, one act version and bringing it to a Milton stage.”

The “melodramatic spoof” is set entirely during a train ride featuring original songs and a variety of colorful characters. The cast is composed of current or recent graduates of the high school’s Advanced Drama program with rehearsals running throughout the summer. Bringing their own distinct vision for the show’s set, lights, costumes, and music, Dunlap and Parker are excited to put their first “full-on writing experience” to the stage.

“It’s definitely a new experience being on the directing side of things, especially since we are working with our friends and peers as the cast. But they are genuinely some of the most talented kids in this community,” Parker said in a press release.

“We are beyond excited to have the Milton community on the edge of their seats guessing whodunnit,” Dunlap said in a press release.

The musical parody was originally written by the students as an entry for Georgia’s ThesCon, an annual thespian conference. After receiving much praise, the two decided to turn it into a full- length production after they were offer the chance to work with the community theatre. The show begins at 7 p.m. for the first two nights closing with a Sunday matinee at 3 p.m. for their final performance.

“My favorite thing about the show is how much fun it is! It is laugh out loud funny and it shines through that the kids love what they’re doing,” Hogan said. “I am in complete awe of the creativity, professionalism, talent level, and sheer commitment that these actors have brought to the process. I have been thoroughly impressed with Jackson and Madeline‘s dedication to not only telling a funny story, but doing it with a great set, original music, and thoughtful direction. They are a pleasure to work with!”

Tickets are on sale now and can be purchased at mct.booktix.com. For more information, email any questions to MiltonChildrensTheatre@gmail.com.

“As our third Milton Community Theatre production, we are proud to showcase Trainwreck! as an example of our local talent. We are encouraged by the positive feedback we receive from our community through attendance and participation in our arts projects,” Milton Arts Council’s President Bill Purdie said.