ALPHARETTA, Ga. — On the first episode of the new podcast “Caddy Wagon with Ritchey and Raider,” Alpharetta K9 Officer Raider and her alpha, Officer Phil Ritchey, are called to the scene of a traffic stop where there is a suspicion that drugs may be in the vehicle.

The podcast’s hosts, Cadillac Jack (real name William Choate) and Ritchey, can be heard discussing what they are being called to the scene to do, what K9 Raider will do once they get there, and the results of the search shortly after.

Listen for free on Apple Podcasts

The intimate look into the daily routine of a police officer is the type of experience the podcast hosts hope to provide listeners during a time of political unrest around policing practices.

Jack and Ritchey said they recognize the country has issues that need to be talked about and addressed. They also said they want to remind people that police are people too, and no one hates a bad cop more than a good cop. 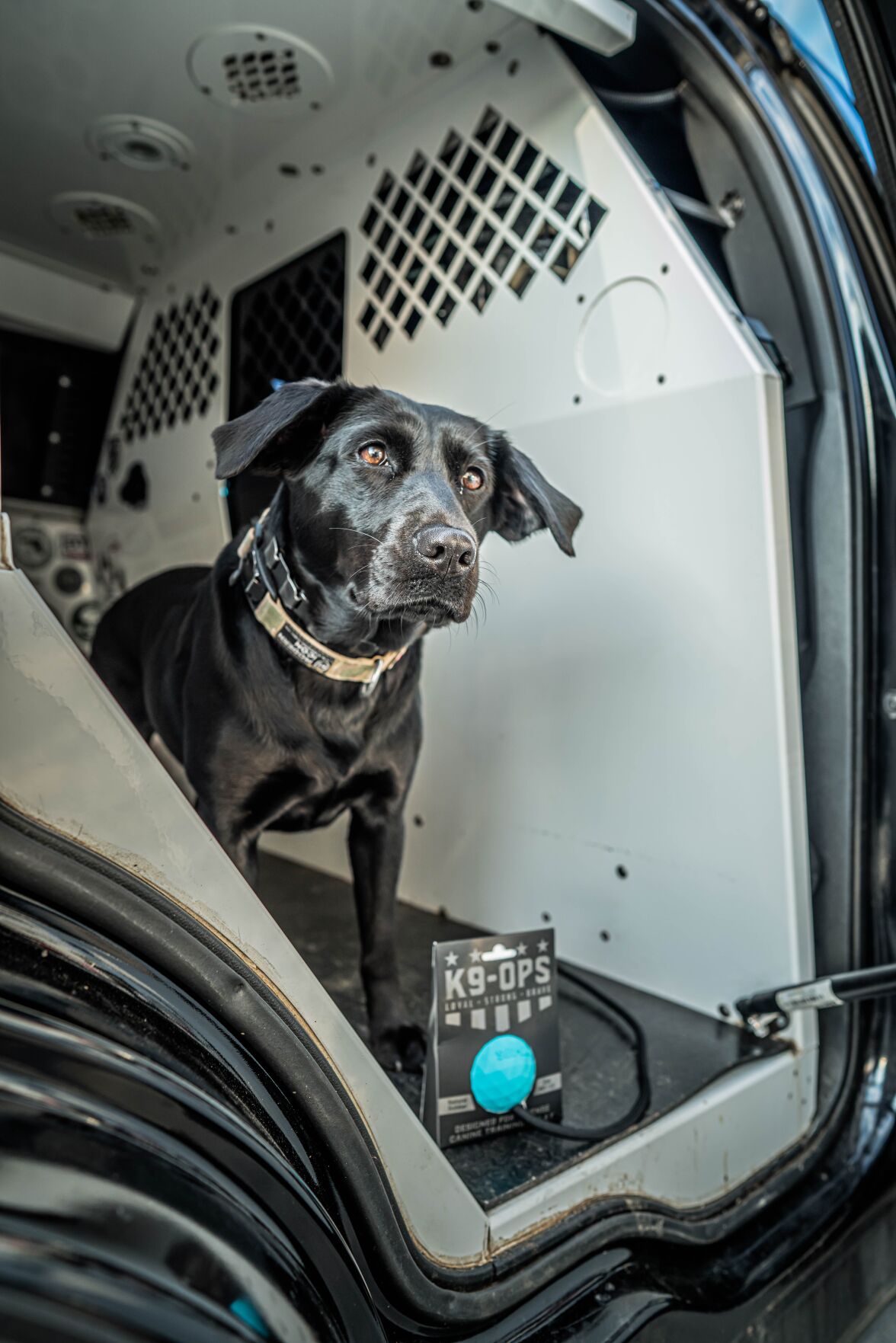 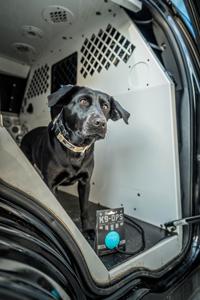 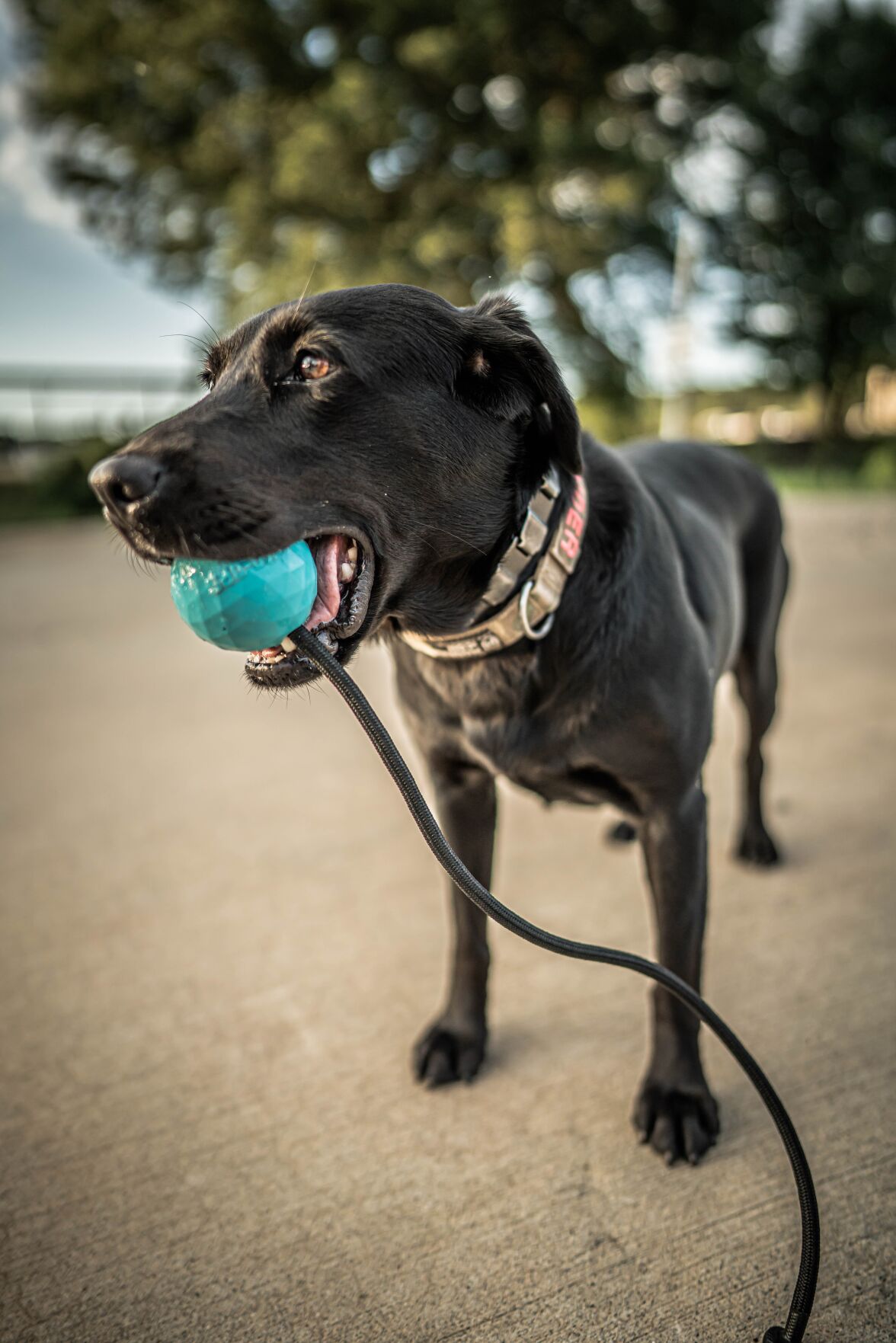 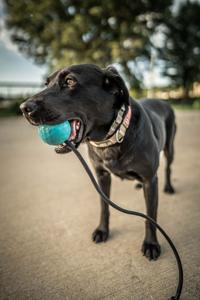 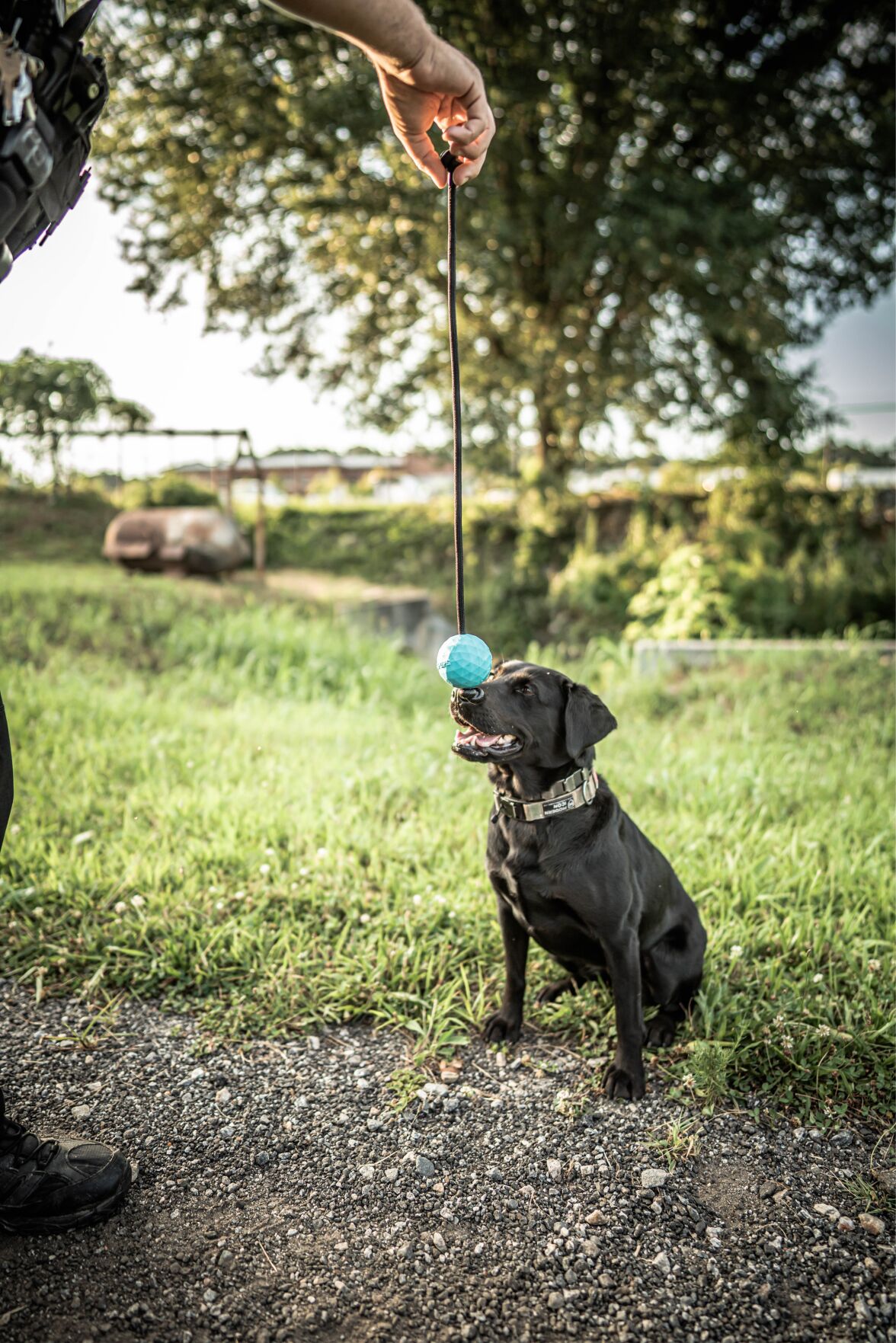 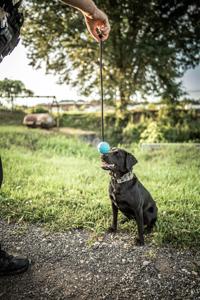 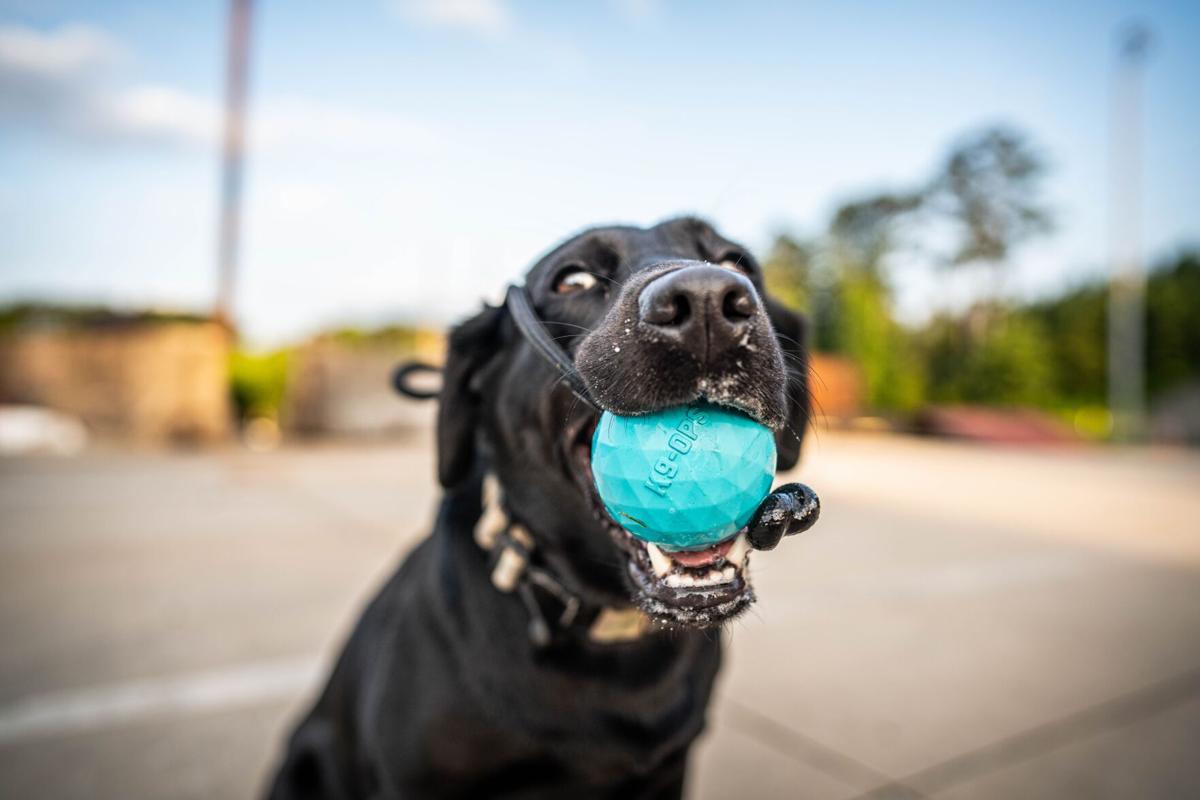 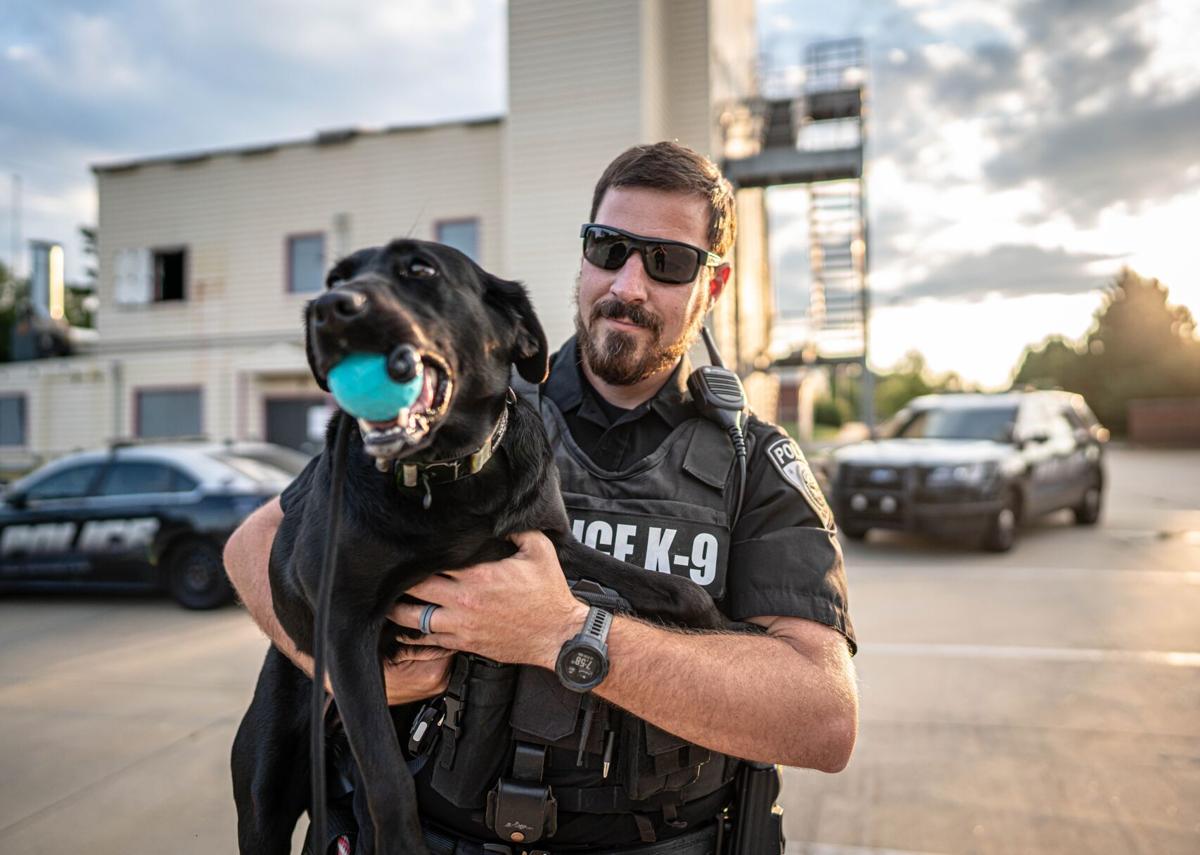 Jack and Ritchey, who have known each other for about four years, began developing the podcast concept months before the death of George Floyd resulted in national protests.

“We talked about it a lot,” Jack said, “and we think that we can help contribute to productive conversations about what role police can and should be playing in our communities.”

While this is Ritchey’s debut as a podcast co-host, Jack is no stranger to success on the airwaves.

Best known for his tenure as the morning host for Kicks 101.5, Jack started podcasting as a member of the Appen Podcast Network with his wife and co-host Donna when they launched “Cadillac Jack – My Second Act” in January.

The podcast was dedicated to talking about everyday people and events in a relatable format to give listeners a break from the stresses of their daily routines.

It was an effort that, as it turned out, was especially timely in 2020.

“While the environment we’ve been in made the physical production of our show harder, and our topics of conversation different than what we’d anticipated, we heard from listeners that our show was exactly what they needed right now,” Jack said. “[It’s] a break from the negative news in the world and an opportunity to laugh once in a while.”

The numbers reflect that sentiment, too. Since its first episode in January, the podcast has been listened to in 46 states, and sponsors of the show have recognized the opportunity to promote their service or business to an engaged audience that is largely homebound.

The podcast peaked on Apple’s podcasts charts, a ranking of popularity, at number 8 in the “entertainment” category in March.

Thanks boss! Indeed, salutes to @carlappen for producing and also @ingostudios for their production assistance! In the next episode and moving forward we will include (3) “LivePD” calls. I’m a proud father of (2) podcasts! #MySecondAct #CaddyWagon https://t.co/Q1SBj4AyGU

“I think what makes our podcast successful is that we are real with people,” Donna said. “We talk about things that are probably happening in their lives, too, and the ways we’ve been dealing these last few months. We talk about our marriage, kids, grocery shopping — you name it. We’re always real with our listeners and never sugar coat it.”

Jack said he thinks that lessons learned from the success of “My Second Act,” and the understanding that listeners appreciate transparency, will translate to success for “Caddy Wagon,” too

Other Ways to Listen

To listen to “Cadillac Jack - My Second Act” or “Caddy Wagon with Ritchey and Raider,” open the Apple podcast app on your phone, Spotify, Google Play, Stitcher or iHeart Radio and search for the name of the show. You can also search “Appen podcast network” to find other podcasts the network produces. Click on any episode to listen and subscribe to get new episodes delivered to your podcast feed.

Hans is Publisher of Appen Media Group and oversees all operations of the multimedia news company headquartered in Alpharetta, GA.