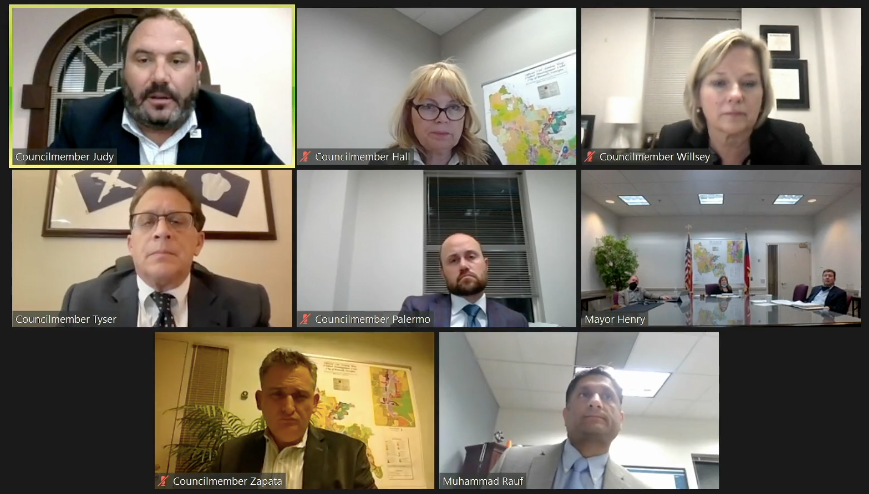 The Roswell City Council met online Feb. 8, to discuss COVID-19 relief for residents and businesses and renewal of the transportation sales tax. 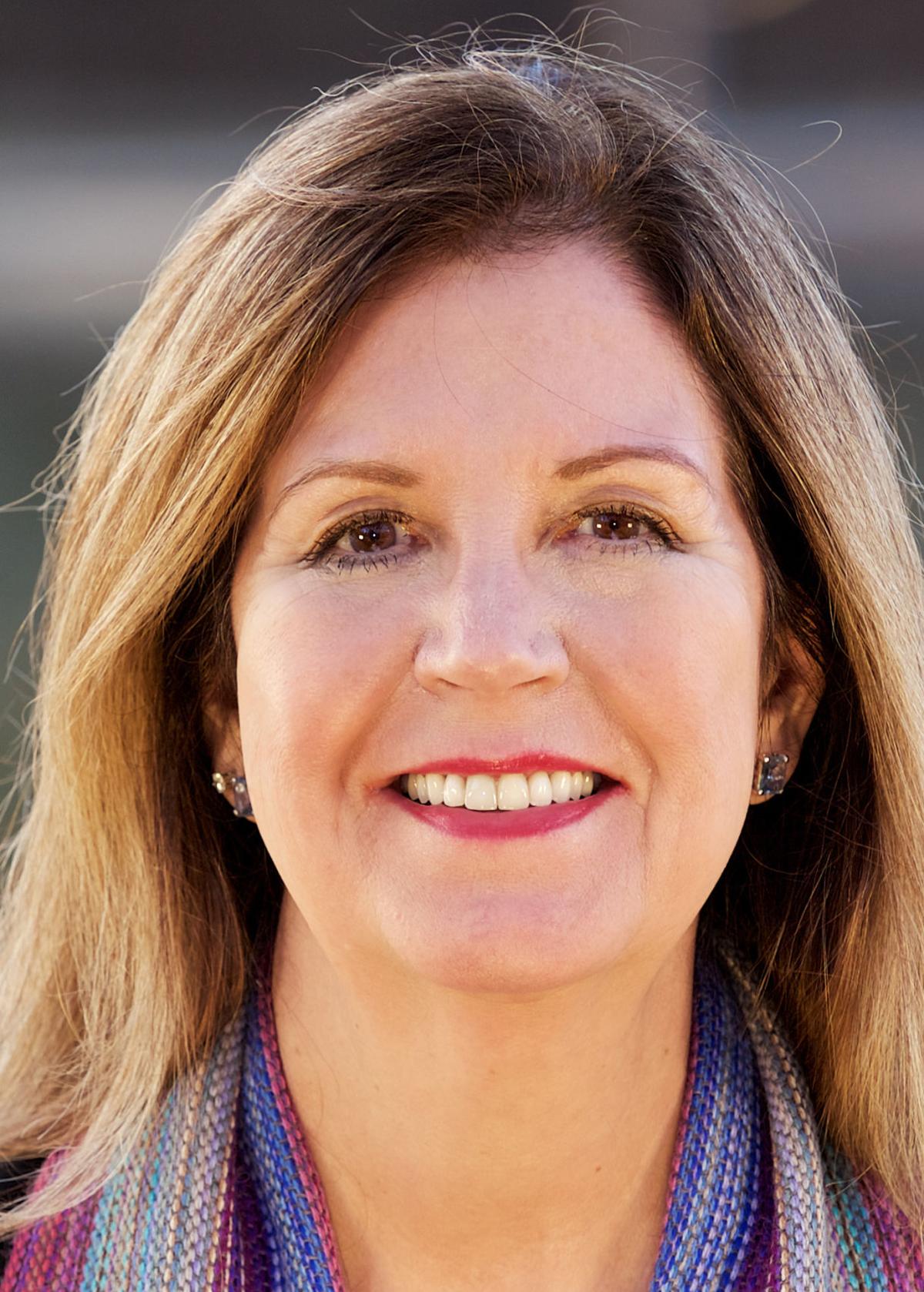 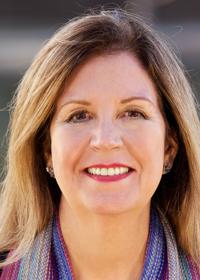 ROSWELL, Ga. — The Roswell City Council continued discussions Feb. 8 on how to distribute CARES Act funding to the community.

The city has $2.8 million remaining from the nearly $4 million it received through the Coronavirus Aid, Relief and Economic Security Act. Part of the money has been used to reimburse the city for its expenses during the pandemic.

Mayor Lori Henry proposed allocating $800,000 to create a COVID-19 relief fund for residents and local businesses. Her aim, she said, is to assist residents with rent, mortgage and utility relief. Money would be channeled for distribution through Roswell-based North Fulton Community Charities. The nonprofit is also helping surrounding cities verify needs among their residents for CARES Act distributions.

“What these folks would need to do is demonstrate to [the nonprofit] that they've been adversely affected by COVID-19, and as I said before, [North Fulton Community Charities is] the experts at this,” Henry said. “They are in the business of doing this. They know exactly what they're doing and how to go about doing it.”

The city will negotiate a memorandum of understanding with the charity identifying stipulations and expectations for the program.

Councilwoman Christine Hall suggested adding limits on the maximum amount a household could receive and potentially the number of times an individual applies for a grant. Henry agreed and said the provision can be added to the MOU.

The city also wants to provide $400,000 worth of grants for local businesses. Council members agreed to focus on those businesses that may have fallen through the cracks and that recipients should meet quantitative criteria.

Councilman Mike Palermo said he considers businesses that have not received federal funding, such as a Paycheck Protection Program loan through the SBA or an Economic Injury Disaster Loan, to have fallen through the cracks.

Part of the criteria, he said, should include determining whether a business’ revenue had decreased from 2019 to 2020. He also recommended setting a maximum revenue level, and consider the number of employees and profit margin.

Council members were in general agreement on the added stipulations, and they plan to iron out details for the next meeting.

This local organization needs your help

In other business Feb. 8, the council approved the city’s support for a November 2021 referendum to extend the Transportation Special Purpose Local Option Sales Tax.

Council members said they would like to include transit funding on the ballot as a separate item with separate funding.

Fulton County voters approved the first TSPLOST by referendum in 2016. The tax, which has brought tens of millions in transportation dollars to Roswell, expires in March 2022.

To provide continuous collections and not overlap with a possible education SPLOST renewal next year, the county has suggested holding the referendum this November.

Fulton County currently is offering three options for extending the tax. They include continuing the .75-cent tax, with all funding going to the cities’ transportation projects, or offering either the same .75-cent tax or a full penny sales tax with a portion devoted to regional transit.

He said, based on sentiment expressed at an all-mayors meeting Feb. 5, a majority of the cities also support making transit a separate item on any referendum ballot. In general, he said, the cities do support transit but felt the timing wasn’t right, and some thought more planning was needed.