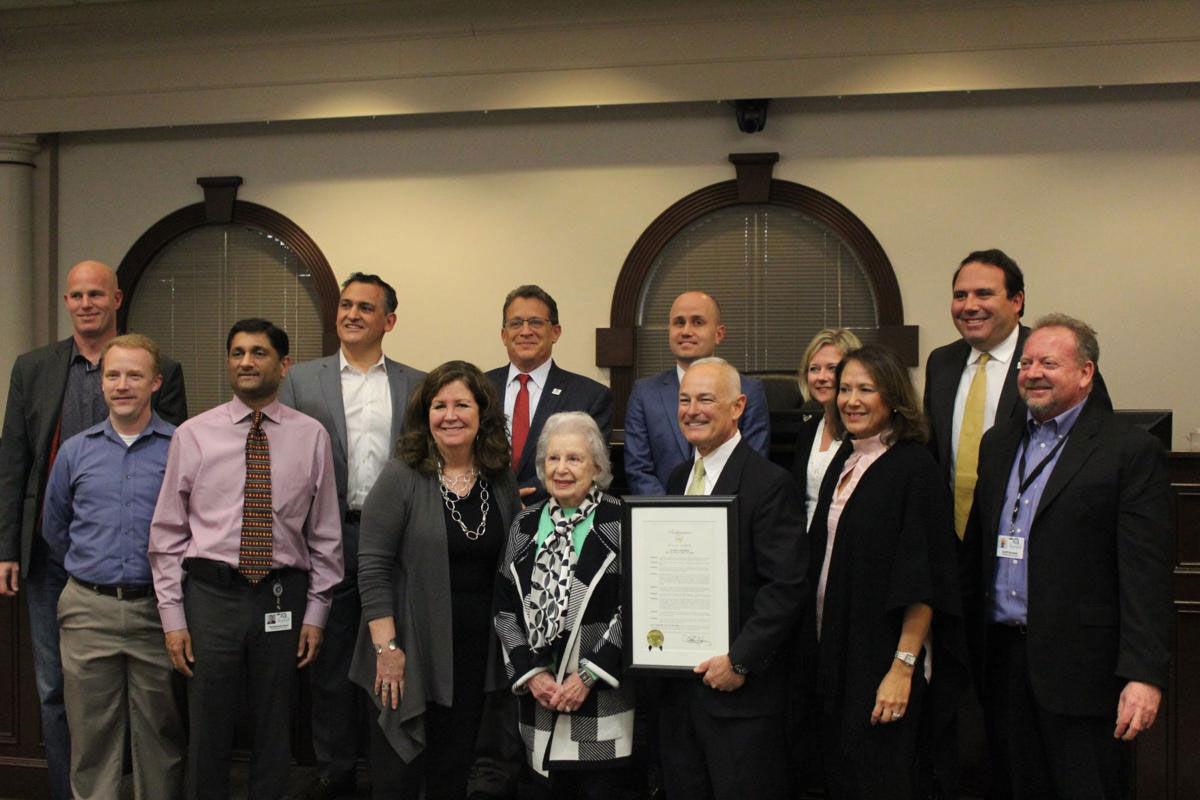 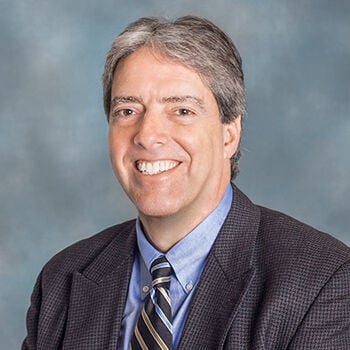 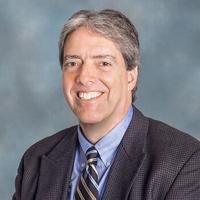 Dan Skalsky is currently listed as both the interim director of Transportation and director of Environmental and Public Works.

ROSWELL — The City of Roswell has begun implementing recommendations cited in an investigation into the mismanagement of the Oxbo Road realignment project.

He was replaced by Dan Skalsky, who is currently listed as both the interim director of Transportation and director of Environmental and Public Works. Transportation project fact sheets have also been updated, naming Engineering Manager Greg Nicolas as the project manager.

Community Relations Director Julie Brechbill declined to share any details about Rauf’s employment with the city.

“The City of Roswell does not discuss personnel matters with the media or the public,” Brechbill said in an Oct. 14 email.

The investigation, launched in February, came in the wake of delays associated with the Oxbo Road realignment project that has ended up costing the city millions in cost overruns. It was conducted by the law firm Jarrard & Davis.

Rauf was named director of Transportation in 2019 after Steve Acenbrak retired from the position after 15 years. Rauf worked as Acenbrak’s deputy director.

At the Oct. 12 City Council meeting, Fischer said about 26 recommendations were listed in the report to improve the city’s transportation project practices, including five “minimal and key modifications.”

They include identifying a project manager, tracking the project’s progression, adopting a resolution to be legally entitled to acquire property without appraisals for low-value properties, using an acquisition checklist and creating a more robust and demanding agenda approval process.

Fischer said the first recommendation city staff was acting on was naming the director of transportation the project manager, starting Oct. 12. However, that has since changed.

As project manager, Nicolas will be responsible for coordinating staff across various city departments, with outside engineers, contractors, service providers and vendors, with legal counsel and elected officials.

The report, released to the public Sept. 30, outlined several “problems” dating back to 2006 when the city began discussing the project, and it concluded that it was the mismanagement by city staff that led to delays and millions of dollars in cash settlements.

The report stated that on many occasions the land acquisition manager was meeting with property owners and agreeing to revisions without consulting the engineering staff as to the feasibility of the changes.

“In many cases,” it states, “the land acquisition manager was requesting a third-party surveyor to complete revisions related to design, right-of-way, and easement takes and then proceeding to closure without notifying the project manager/engineering manager of the changes.”

“Right-of-way staff should have a knowledge of transportation projects or be accompanied by the project manager/engineering manager, or his representative from the transportation department when meeting with property owners about design issues during their negotiations,” the report states. “Design changes should be completed by the engineer of record.”

As part of the investigation, the law firm interviewed close to a dozen current and former city officials who had been directly involved in the project, some since the project’s earliest days. This was the only time Rauf was mentioned by name in the entire report.

Moving forward, Mayor Lori Henry said updates about the city’s transportation projects would be shared at each City Council meeting in the “Mayor’s Report.”

“I had promised to the public we would be updating you on a regular basis on transportation processes that we’re putting into place so that Roswell will function and carry on in a much more productive manner,” Henry said at the Oct. 12 council meeting.

The City Council is set to consider allocating another $616,802 to the Oxbo Road realignment project at the Transportation Committee meeting at City Hall on Oct. 27.

Officials estimate the project will cost close to $14 million. Initial estimates had put the total cost at $9 million. The project is expected to be completed next fall.

Neither Henry nor Fischer responded to requests for comment.