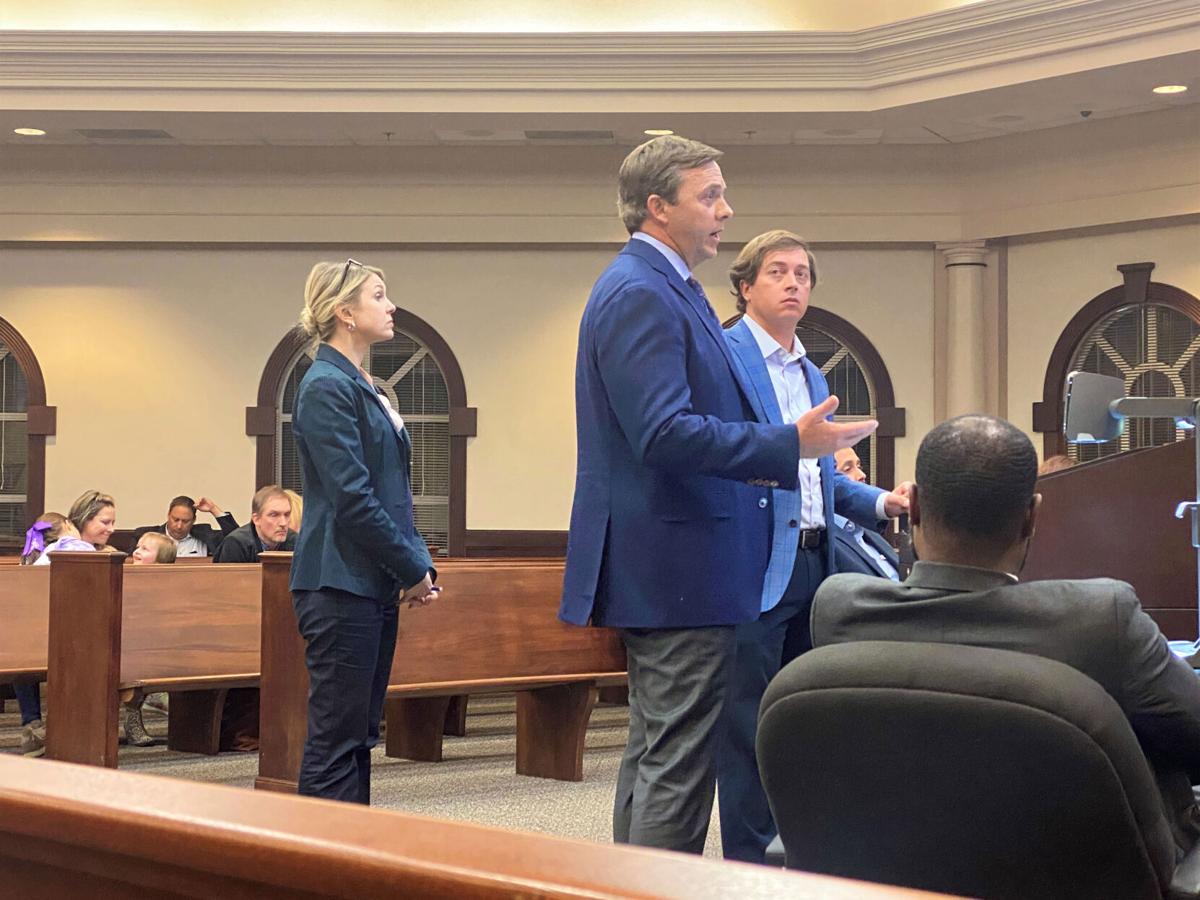 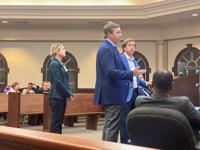 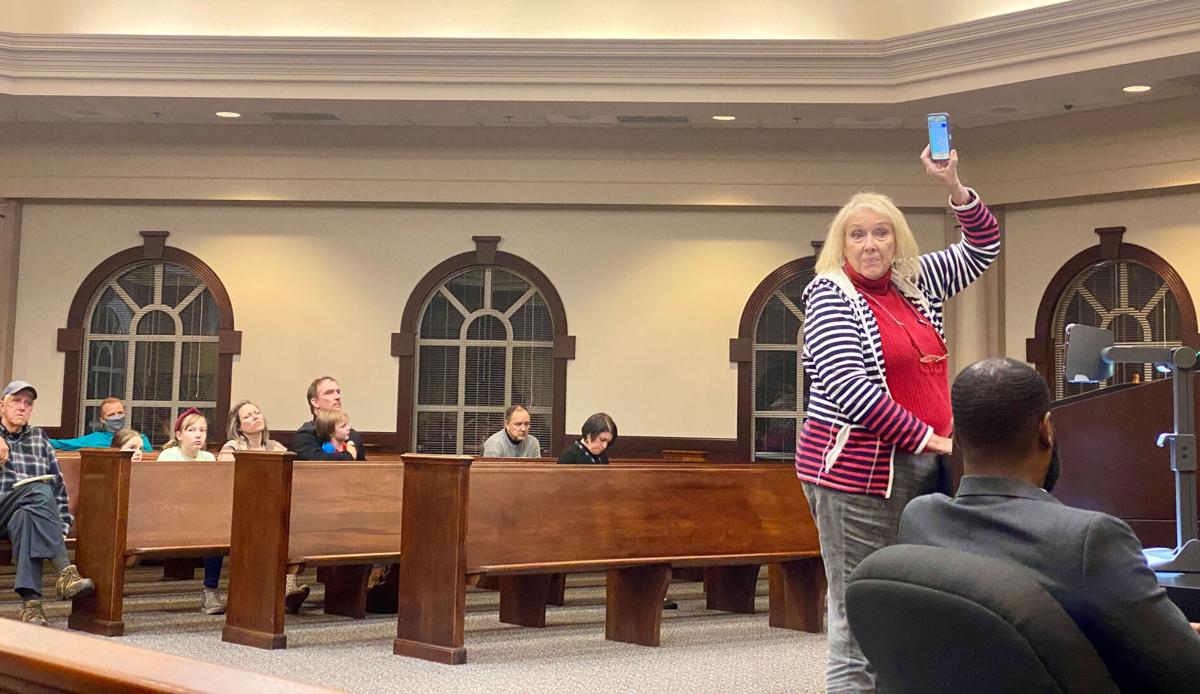 ROSWELL, Ga. — The Roswell City Council has deferred until later this month a rezoning request for a luxury senior living community on 13.2 acres near the city’s boundary with Milton.

The Nov. 8 vote was the second time the application has been deferred after residents again raised concerns about its potential impact on the area.

Grovont Partners, an Alabama-based developer, submitted an application in June to construct a 275,000-square-foot independent and assisted living facility with memory care support at 12740 and 12770 Arnold Mill Road.

But when the application went before the Planning Commission in August, the request to rezone the properties from agriculture to neighborhood mixed-use was denied. Grovont then requested a deferral at the September City Council meeting before returning Nov. 8 to pitch the project again.

Sarah Gregory, the project’s architect and director of senior living for CJMW Architecture, said the goal with the facility is to serve the growing population of seniors in Roswell. According to the Census Bureau, 15% of the existing population in Roswell is over 65. Gregory said that percentage will only continue to grow.

If approved, the private high-end senior living facility would provide aging-in-place opportunities with a hospitality-focused atmosphere, including multiple on-site dining venues as well as fitness, massage and salon services. Gregory said it would be able to house more than 200 residents averaging in age from 80 to 85.

The site plan also preserves 3.2 acres of densely wooded land with tree preservation buffers at the south and west property lines. The exterior reflects the community and style with familiar residential patterns that weave into the existing neighborhood community, Gregory said.

But, neither the City Council nor residents were convinced by Gregory’s presentation to allow the project to move forward.

Resident Brian Chapman said he was concerned about the “very dangerous curve” between Etris and Cagle roads where Grovont wants to build the facility, considering that senior citizens, staff and visitors would be driving in and out of an already congested area.

Several residents repeated those concerns and questioned whether the existing sewage system could support the facility. Resident Sue DuPart brought up the lack of dentist offices, restaurants and other business establishments nearby which would make it more convenient for visitors to take their loved ones when they visit.

Resident Janet Russell said the city would also need to invest in more ambulances to respond to the increased number of calls because of the nature of the facility, and she highlighted the lack of public transportation for employees who do not earn enough to live in Alpharetta, Roswell or Milton.

Another resident, Jennifer Chapman, asked the council to consider preserving the natural landscape of the properties.

“At this point, people who want to own property cannot even compete with the out-of-town developers,” Chapman said. “… Can we not have something set aside for the citizens or does it all, at this point, go to the developers who can swoop in with the money and change the land? Maybe they’ll do it with their natural colors or even natural materials, but you’re never going to get that nature back again. … I just hope that before you make your decision you think about the Roswell citizens and how we feel versus the developers.”

Staff said although Milton has a fire station across the street from the proposed facility, Roswell would respond to calls. Fulton County would also work with Grovont to install the sewage system, and Deputy Director of Transportation Rob Dell-Ross said the Georgia Department of Transportation is currently discussing a hotspot analysis with Grovont to relieve some of the traffic on Etris and Cagle roads.

Mayor Lori Henry said she was in favor of tightening Grovont’s rezoning request but encouraged the council to be sensitive to the fact that some senior citizens develop different needs as they age.

“Having had two parents in a facility, I can tell you that fortunately or unfortunately, they were at different stages,” Henry said. “Only one year apart in age, but one needed a lot more services than the other one did. … That’s one of the worst things. My parents had been married for over 50 years and the most important thing to them was to be together.”

Roswell incumbents ousted; Wilson set to be the new mayor

Two motions failed for lack of a second and a third motion – to defer the vote until the Nov. 29 City Council meeting – passed 4 to 1, with Councilman Marcelo Zapata voting against. Councilman Matt Judy was absent.

Earlier in the presentation, Gregory proposed starting construction in the early third quarter of 2022 and having the project completed in 2024.