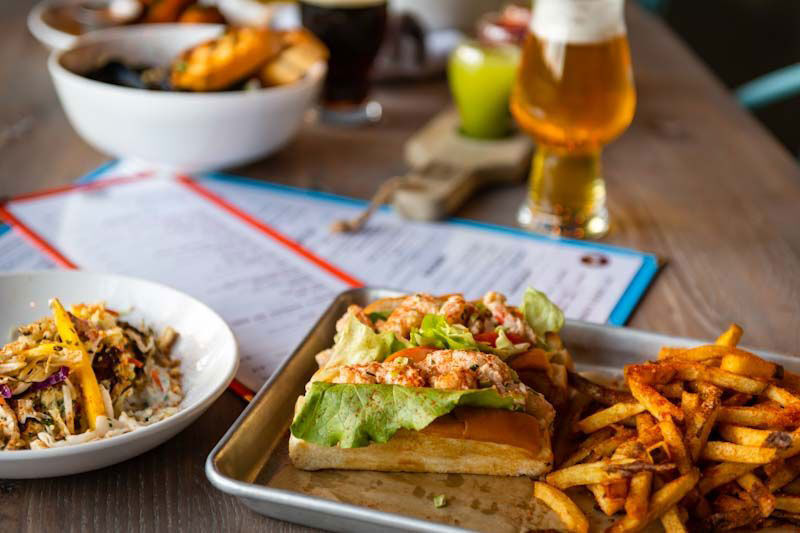 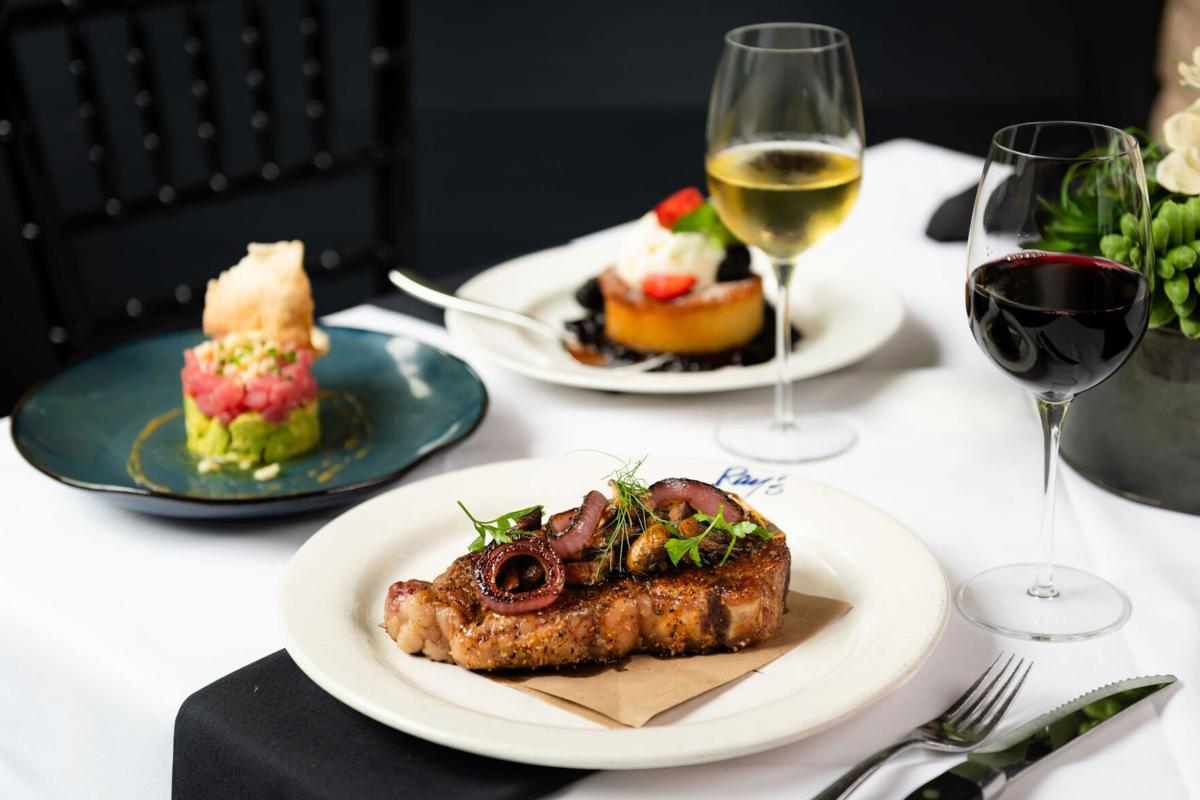 ALPHARETTA, Ga. — Alpharetta is presenting its annual Restaurant Month in October to showcase local restaurants and eateries. The Alpharetta Chamber of Commerce and the Alpharetta Convention and Visitors Bureau are partnering to arrange the culinary event for the community.

“Alpharetta is a foodie’s paradise and is quickly becoming one of the top culinary destinations in the Southeast,” said Janet Rodgers, president and CEO of the Alpharetta Convention and Visitors Bureau.

Residents and attendees can now purchase a dining card for $30 and receive 20 percent off their total food bill at more than 25 participating local restaurants. A portion of the proceeds will be donated to nearby charities Senior Services North Fulton and She Is Safe. Once purchased, cards will be mailed or can be picked up at the Alpharetta Chamber of Commerce’s office location.

“Our community is incredibly generous and understands the importance of supporting local business,” said Deborah Lanham, president and CEO of the Alpharetta Chamber. “Alpharetta Restaurant Month encourages residents and visitors to frequent participating restaurants, cafes, breweries, and coffee shops and enjoy a discount. This is such a great way to promote small business and make a difference in someone’s life.”

“Our city is so fortunate to have an abundance of top-notch eateries which are vital to the fabric of our community,” Rodgers said. “Alpharetta Restaurant Month is the perfect opportunity to visit and support restaurants you’ve always wanted to try and to rediscover old favorites,” Rodgers said in a press release.

To view an updated list of participating restaurants, visit awesomealpharetta.com, or scan the QR code on the back of a purchased dining card. For more information about the event, call the Alpharetta Chamber of Commerce, 404-445-8223 or the Alpharetta Convention and Visitors Bureau, 678-297-2811.